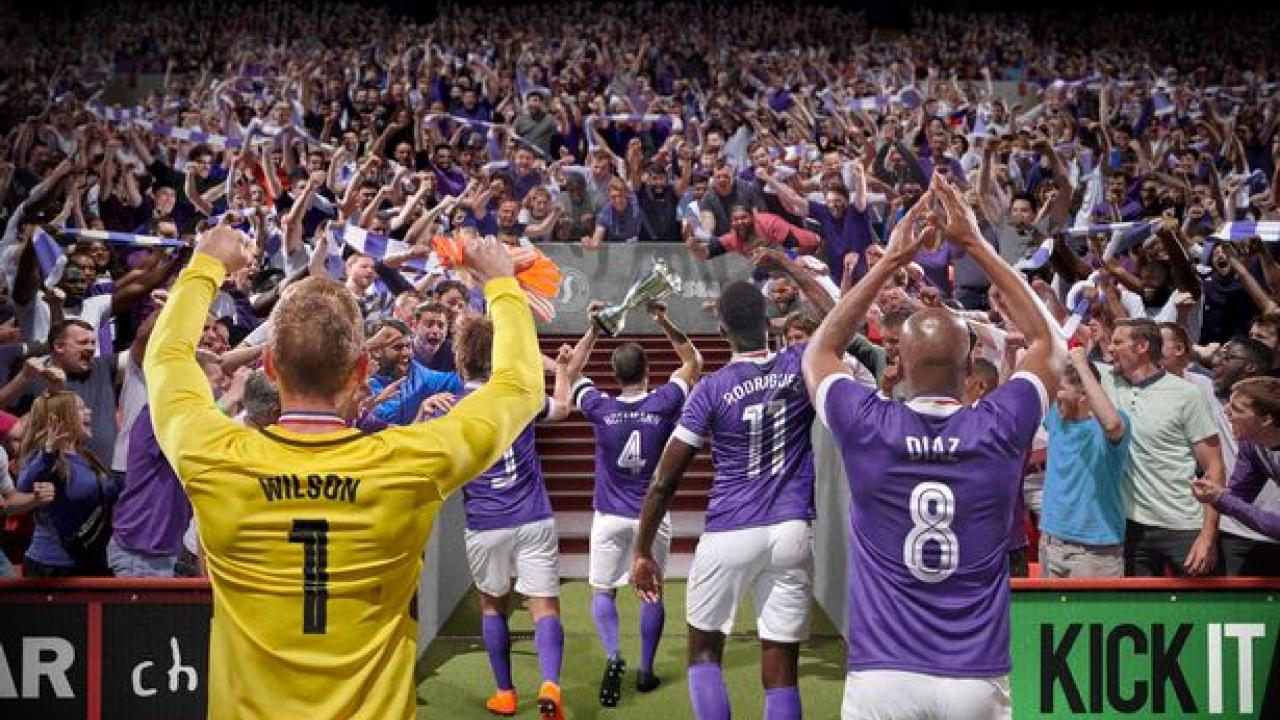 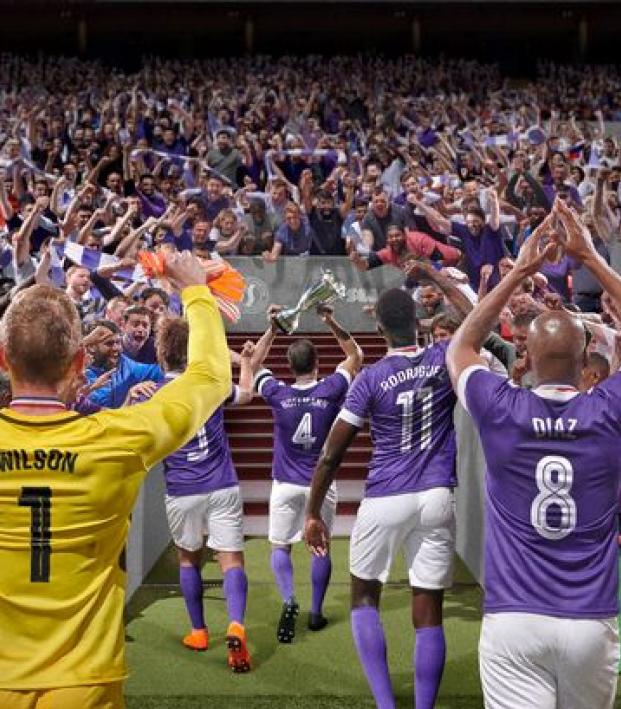 Great news for people who love football and are bored senseless: Sega has announced Football Manager 2020 is now free to play on Steam until March 25 on PC/Mac. That gives you one week to take Gateshead from National League North to the Premier League and European glory.

And if you find yourself hooked come March 25, you’ll be able to continue with your saved file after purchasing the game.

The football-management simulation offers playable teams in 53 countries across five continents. There are 118 leagues, including the newly added Canadian Premier League. (LFG Valour FC and all our friends up in Manitoba!)

The game has a rating of 9/10 on Steam from nearly 8,500 reviews and a score of 87 percent from PC Gamer, so you’re not about to play Legendary Eleven or anything.