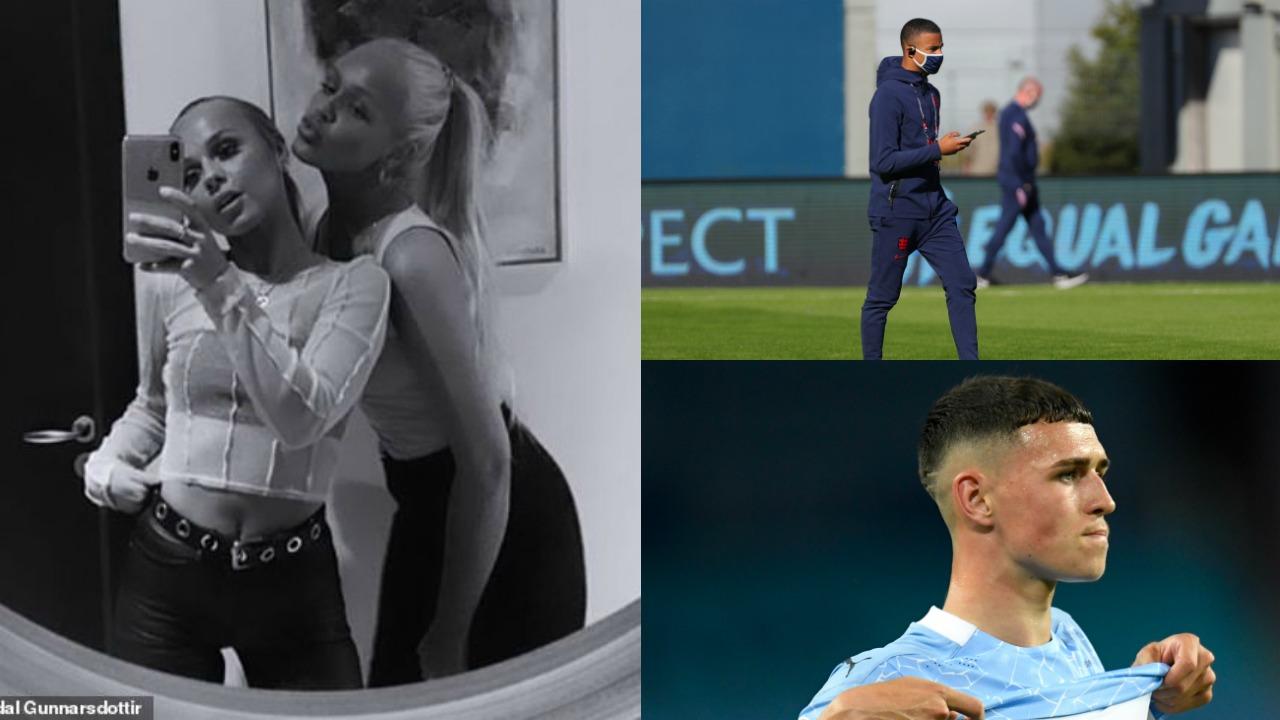 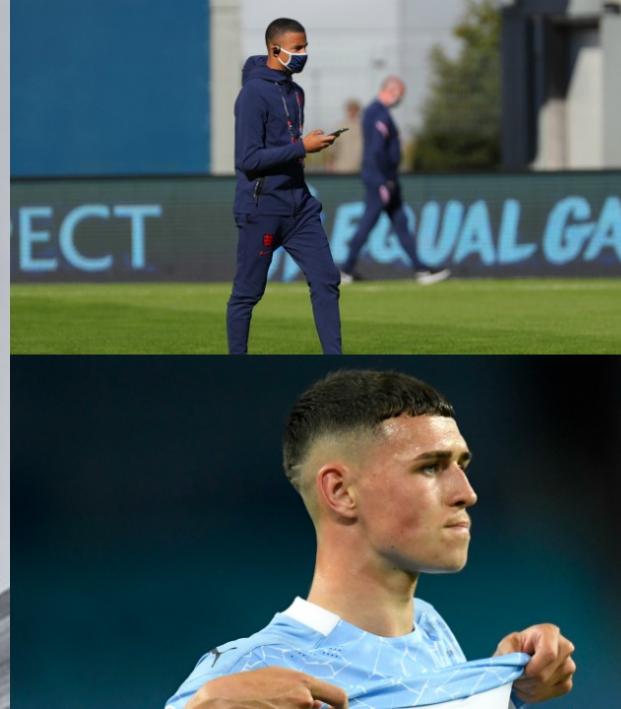 Reuters September 8, 2020
Greenwood and Foden have been axed for Tuesday’s match against Denmark.

Speaking at a news conference, Southgate said they had both been isolated from the rest of the squad and would travel back from Iceland to Britain separately.

Video footage emerged of Manchester City's Foden and Manchester United's Greenwood allegedly meeting women in their hotel room after Saturday's Nations League win in Reykjavik. The footage came to light on Icelandic outlet DV after the women shared videos on Snapchat on Sunday.

Phil Foden and Mason Greenwood on the phone to one of the girls involved in the meeting.pic.twitter.com/oZILVy8pLK

This is the video of Mason Greenwood and Phil Foden bringing local girls to their hotel room and therefore breaking Covid rules pic.twitter.com/lKNFSXglvT

"Unfortunately this morning it was brought to my attention that the two boys have broken the COVID guidelines in terms of our secure bubble — had to decide they couldn't have interaction with the rest of the team," Southgate said. "We are still getting the depths of the information. Still getting to grips with the detail. I'm not going into any more details until I'm clear of everything.

"These are two boys I don't know particularly well at the moment so I can't speak in great depth. I have got to try and speak with them later in the appropriate way. They have got responsibilities and they have apologized," he added.

Southgate also said that the right precautions had been taken while the team is still in Iceland so as not to put the Denmark game in Copenhagen game at risk.

"We are very clear that no other members of our party have been in contact with the two players — (they) couldn't join us for breakfast or training. It is a very serious situation and we have treated it that way," he said. "Obviously they have been naive, we have dealt with it appropriately. I recognize their age but the whole world is dealing with this pandemic. I'm a father with children, young adults, I know people get things wrong. I'm not excusing that in this instance."

BREAKING: Gareth Southgate reveals Phil Foden and Mason Greenwood have broken Covid guidelines and will be travelling back to England pic.twitter.com/Fnwdq5F3bL

Both players made their full international debuts against Iceland, 20-year-old midfielder Foden from the start and forward Greenwood, 18, as a substitute.

Foden apologized for his behavior later on Monday, saying he would learn a valuable lesson from his "error of judgement.”

"I am a young player with a lot to learn but I am aware of the huge responsibility I have in representing Manchester City and England at this level," he said on Twitter https://twitter.com/PhilFoden/status/1303025693815697408. "On this occasion I made a poor decision and my behavior didn't meet the standards expected of me."

England's Football Association (FA) said they would be investigating the 'unacceptable' breach of protocols.

"We've spoken to the Football Association of Iceland to offer our apologies for this incident and to ensure them that we are taking the appropriate steps," an FA spokesperson said in a statement. "We have also assured the Danish Football Union that all other players and staff members have been isolated within our group throughout this period."

Manchester City said Foden's actions were 'totally inappropriate' and below the standard of behavior expected of a City and England player.

United also reacted to the news. "Manchester United are liaising with the Football Association and are disappointed with the actions of Mason Greenwood over this situation," they said.

A message from Mason.#MUFC @England

It is the latest off-field incident involving an England player in recent weeks, following Harry Maguire being given a suspended prison sentence by a Greek court after being accused of various charges following an alleged brawl during a family holiday on the island of Mykonos.