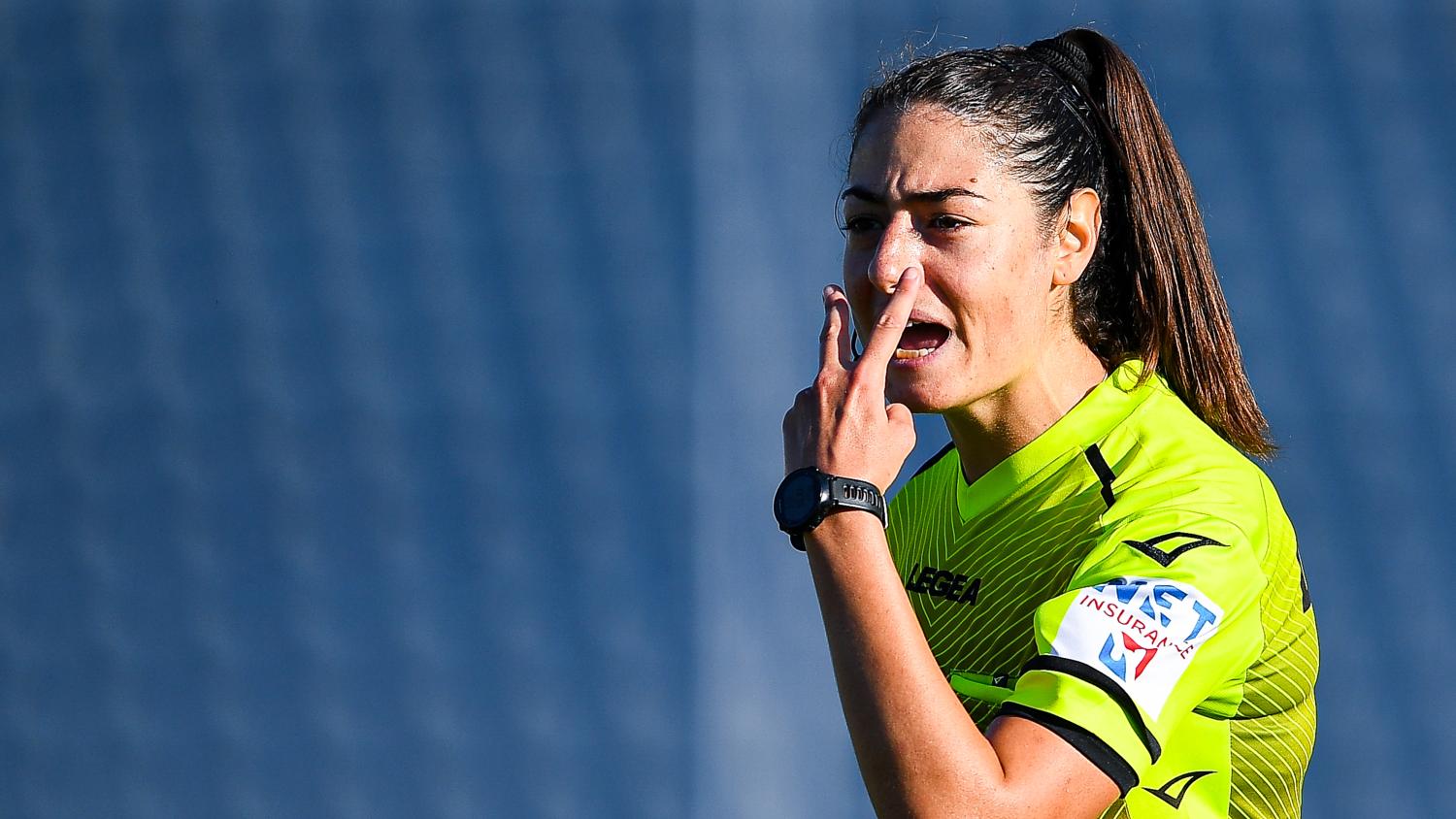 The 32-year-old has steadily risen from the fourth-tier to Italy's top division over seven years.
Getty Images

Maria Sole Ferrieri Caputi will become the first female official to take charge of a Serie A match when Sassuolo host Salernitana on Sunday, the Italian Referees' Association (AIA) said.

"This is a historic moment," AIA president Alfredo Trentalange told a news conference on Wednesday.

Ferrieri Caputi joined the referees' association in 2007, working in the provincial and regional leagues, before she started officiating Serie D matches in 2015. Her next step came in 2019 when she oversaw two Women's European Championship qualifying games and, the following year, began refereeing Serie C matches, plus one Serie B clash between Cittadella and SPAL.

(Reporting by Hritika Sharma in Bengaluru; Editing by Christian Radnedge)