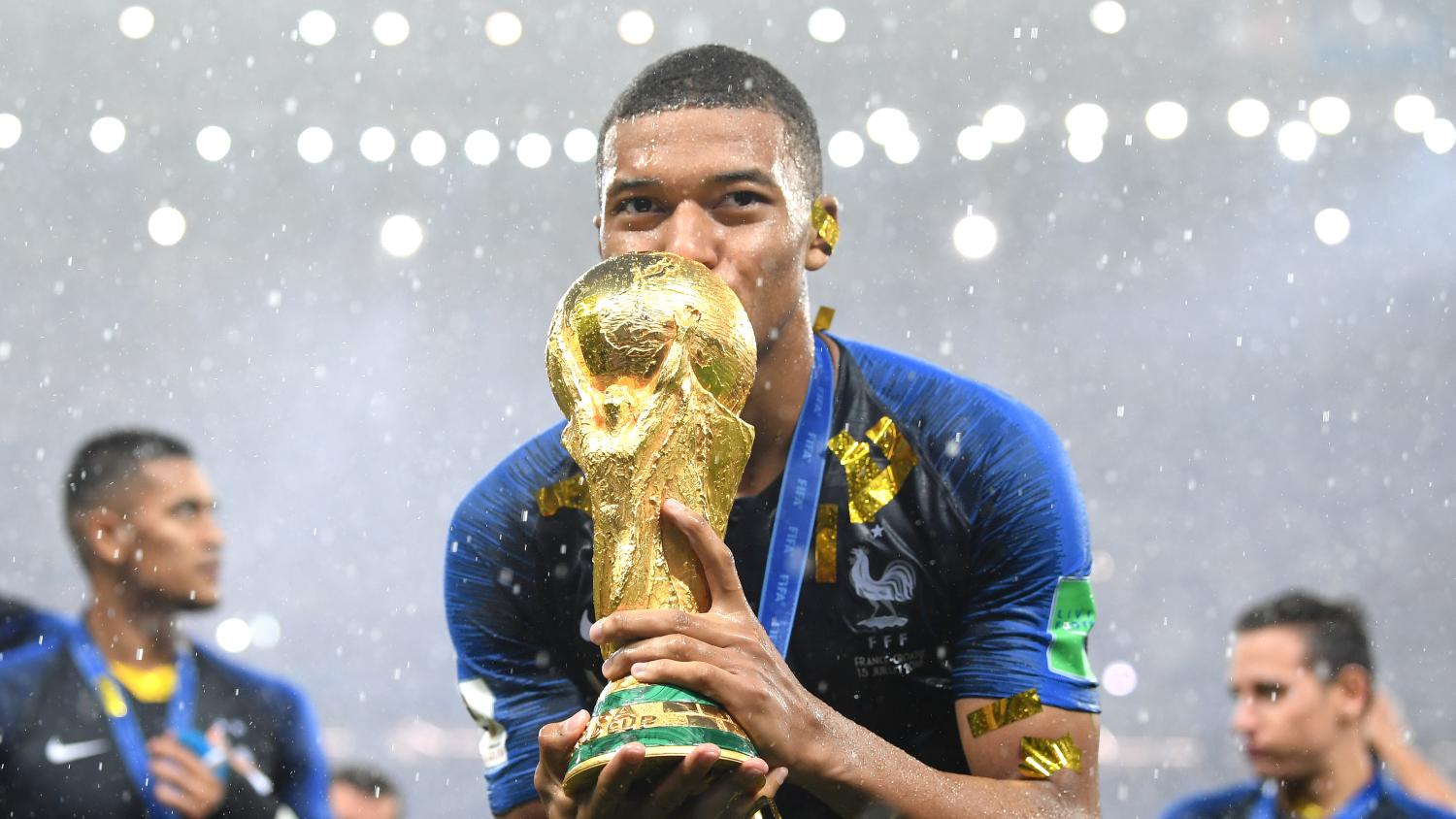 There’s been a “very positive response” to the plan — not from players or fans, but from sponsors, suits and money hungry federations.
Getty Images

MANCHESTER, England - FIFA's proposals for the World Cup to be held every two years, rather than the traditional four-year gap, have been met with strong opposition from European soccer body UEFA and major leagues, the following is a Q&A on the issues:

WHAT IS FIFA DOING?

FIFA's congress in May voted by a large majority to conduct a feasibility study into the potential of holding the World Cup every two years instead of every four years. The proposal was formally put to congress by the Saudi Arabian Football Federation but was backed by FIFA president Gianni Infantino who said it was an "eloquent and detailed proposal.”

166 national federations voted in favor of the study with 22 voting against.

The study formed part of an overall review of the international match calendar — which organizes when there are windows for qualification matches and major tournaments. However, this study quickly turned into a consultation exercise around the idea, put forward by FIFA's head of Global Football Development, Arsène Wenger, to reshape the calendar around holding two World Cups every four years.

WHAT EXACTLY IS WENGER PROPOSING?

The former Arsenal manager suggested that the current system of international breaks in domestic football, to allow for national team play, in September, October, November and March be ended. Instead Wenger is proposing one four to five-week break in October when all the qualifiers can be played. This would then leave domestic football uninterrupted until the end of the season.

WHAT IS THE RATIONALE BEHIND THE PROPOSAL?

Wenger says that the status quo causes too much disruption and forces players to make too many long trips around the world for qualifiers and friendly matches. He says his system would streamline the process while still keeping the balance of 80% club football and 20% national team football.

He also argues that players and fans prefer meaningful games and would enjoy the chance to play in more World Cups rather than play summer friendly matches. Wenger also wants to see a 25-day mandatory rest period after the tournament for the players.

WHAT DO OPPONENTS SAY?

UEFA president Aleksander Čeferin objects to the way that FIFA has approached the process, but is also against the concept itself.

"To play every summer a one-month tournament, for the players it’s a killer. If it’s every two years it clashes with the women’s World Cup, with the Olympic football tournament," he said. “The value is precisely because it is every four years, you wait for it, it’s like the Olympic Games, it’s a huge event. I don’t see our federations supporting that."

The International Olympic Committee (IOC) president Thomas Bach has not stated a firm position on the issue but said on Wednesday: "The consequences or potential consequences are becoming clearer day by day thanks to the discussion within FIFA and in particular through the contributions of continental associations."

The World Leagues Forum, which represents the top European and other domestic competitions, is also against the proposal.

WHAT DO THE PLAYERS THINK?

FIFA invited 80 former players and coaches to Doha this week to discuss the issue with Wenger, and former Brazil striker Ronaldo was public in his support for the idea while ex-Denmark goalkeeper Peter Schmeichel said none of those gathered were against the idea of a World Cup every two years.

Current Wales captain Gareth Bale said: "I don’t like every two years, I feel it loses that bit of history. The fact it’s over four years, and it’s a long time until the next one, makes it that bit more prestigious.”

Infantino says FIFA aims to decide on the next steps by the end of this year, raising the prospect of the issue being put to a vote at FIFA's congress in 2022 when all 211 member associations around the world would decide. Čeferin has warned that European nations could boycott the World Cup if Infantino gets his way. The pair have a history of conflicts over the way the game is run.

Formally, Wenger will continue his consultation process but critics say he is now engaged in simply selling the proposal, having already made his position clear.

WHAT ARE THE CHANCES OF THE CHANGE ACTUALLY HAPPENING?

Infantino has tried to get backing for big ideas before and failed. He wanted the 2022 World Cup in Qatar to be co-hosted with other countries and also had plans for an expanded Club World Cup which had to be shelved. However, he has approached this effort with real determination and believes he can get backing from Africa, Asia and the Americas, which would be enough for a majority.

If UEFA did commit to a boycott though — a World Cup without European teams would be a non-starter. It remains to be seen whether Infantino has enough votes and whether, in that case, Europe really would go down the path of a boycott.