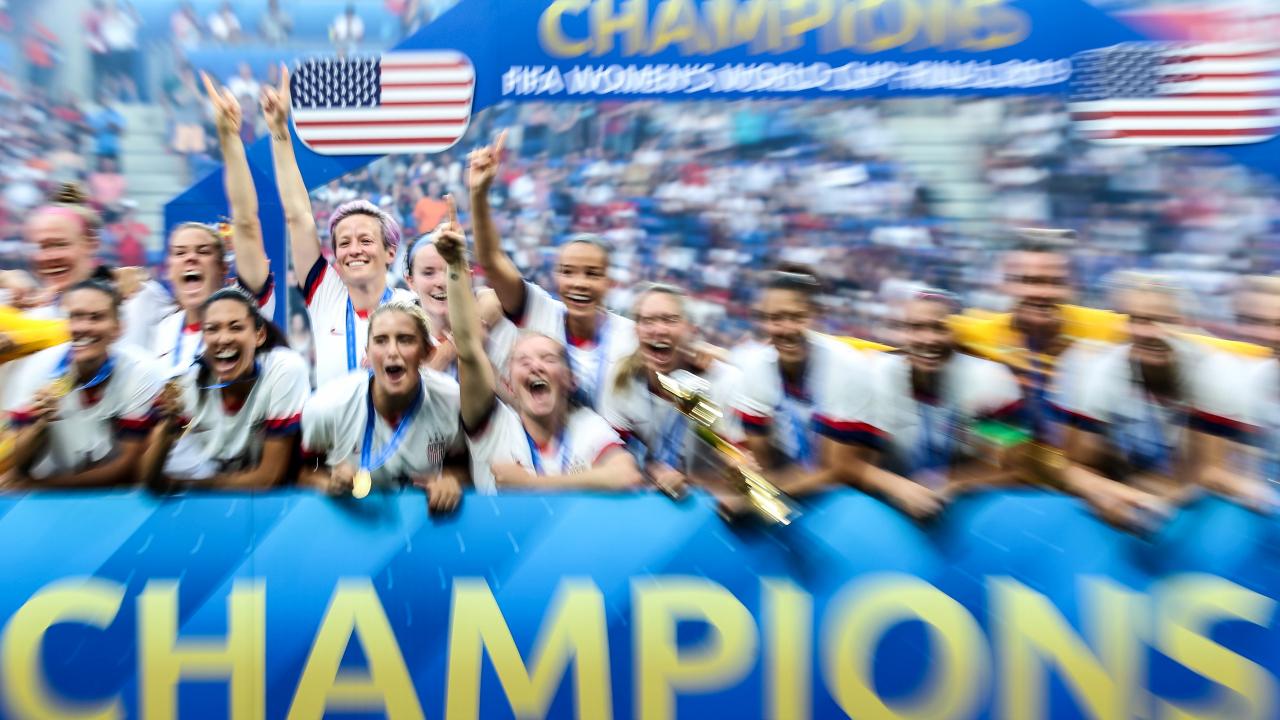 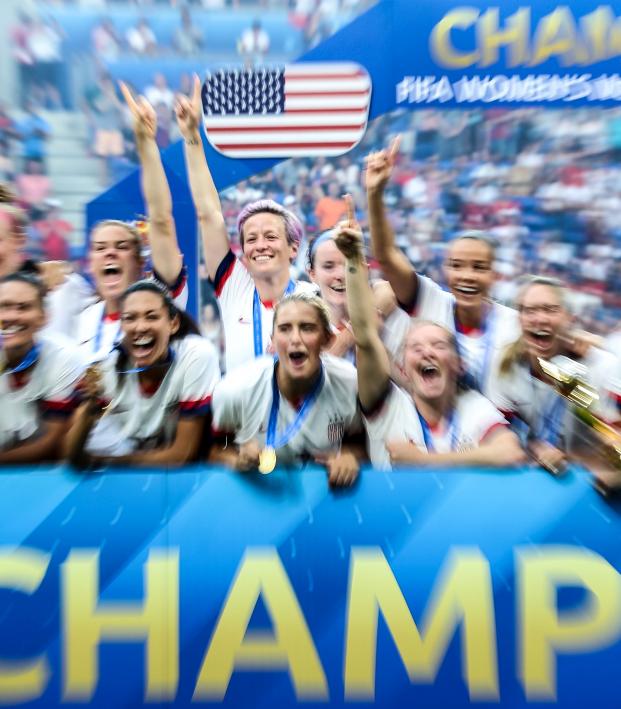 FIFA Women’s World Cup Documentary Will Give You Chills

Hope Quinonez December 31, 2019
A focus on the USWNT and obstacles it had to overcome while being in the spotlight.

As this decade is coming to an end, we reminisce over the successes of the USWNT. The spotlight, the hate and emotional rollercoaster of the 2019 USWNT team in particular is one that definitely tops the decade off at an all time high.

The depth that this team had allowed bench players to be more like game changers as the level of play never dropped. This documentary shows the emotions and nail-biting moments felt by the players, coaches and fans. It is a must see and puts a real-life perspective on what these women actually went through during the World Cup.

The next decade of the USWNT will hopefully entail plenty of gold and iconic celebrations.

A 25-minute video that allows us to relive this summer's journey one last time before we bid farewell to the decade?