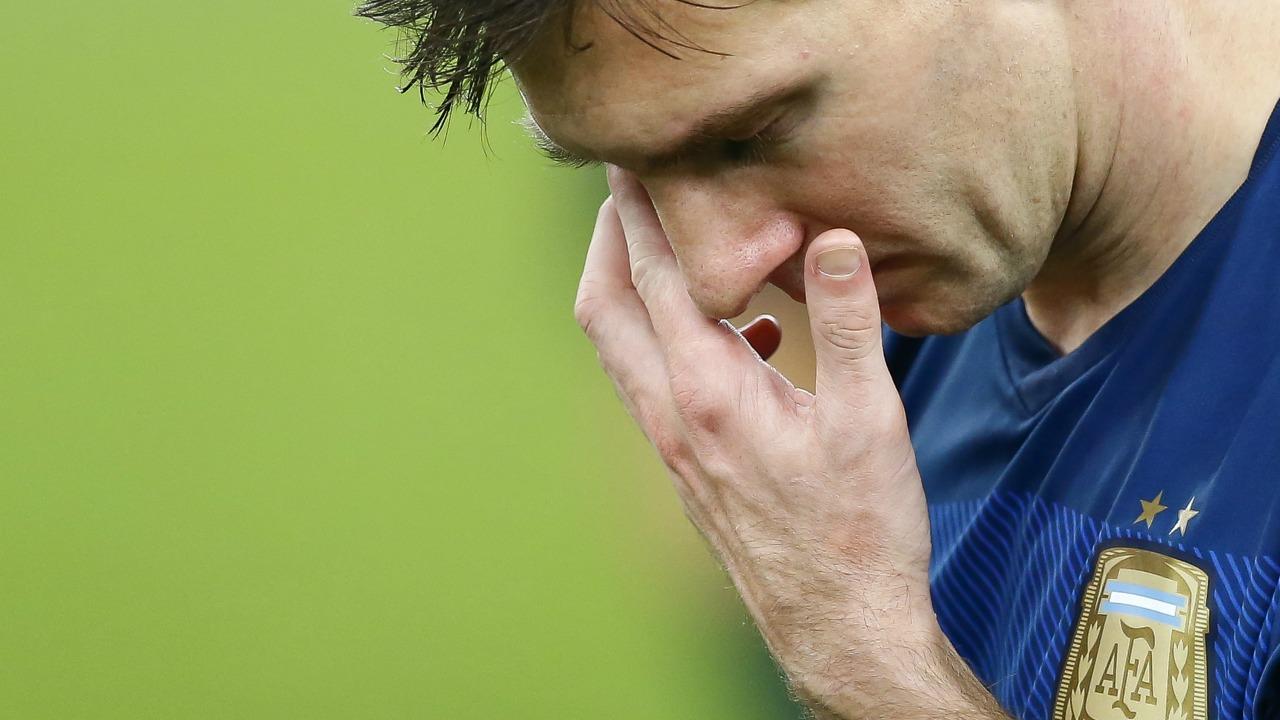 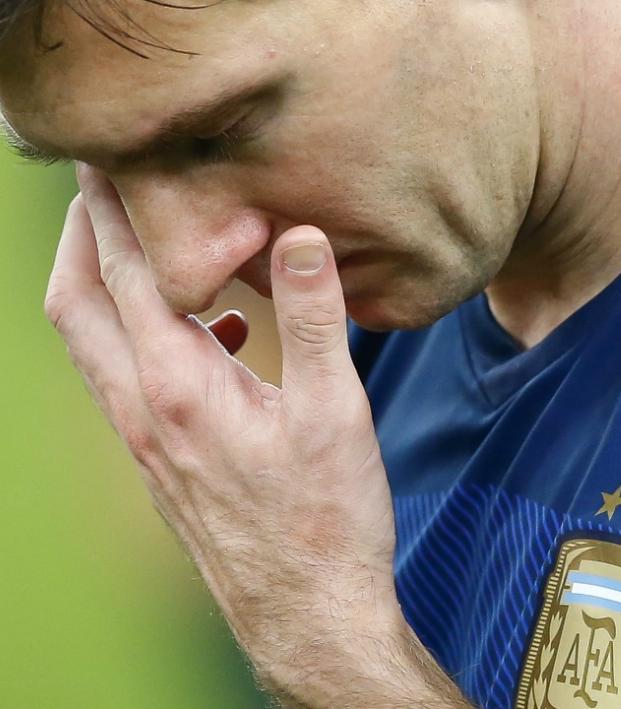 For Argentina, a nightmarish World Cup qualifying campaign somehow managed to grow worse outside of an international break. In early September, Bolivia had managed to gain an unlikely 0-0 draw with Chile and a 3-0 victory over Peru in CONMEBOL qualifying. However, FIFA have ruled that Bolivia fielded an ineligible player in both matches, defender Nelson Cabrera, resulting in automatic 3-0 wins for both Chile and Peru.

The 33-year-old was born in Paraguay, and he’s represented Los Guaranies in the past. Apparently, this is the risk you run when naming an expansive, 93-man squad for qualifiers.

While both Bolivia and Peru are already down and out in qualification, the ruling does directly effect the hopes of both Chile and Argentina. Previously, Chile were experiencing the most difficulties in qualifying for Russia, trailing both Argentina and Paraguay in the table. Now, they’ve leapfrogged their rivals and gained the fifth spot in the table, dumping Argentina to sixth.

Thankfully for Argentina, there are still eight matchdays remaining, but, as it stands, they would miss out on qualification for the 2018 World Cup entirely.

Argentina’s campaign has been mired by disappointing results without Lionel Messi. With their captain, they’ve managed three wins in three matches. Without their star, they’ve collected one win in seven.

Lionel Messi is top scorer of both La Liga (7 goals) and Champions League (6 goals) this season.

Best in the world.. pic.twitter.com/wpQsMVtXZe

The good news for Argentina is that Messi has recovered from injury and is playing with Barcelona again. The bad news? Argentina’s next two qualifiers, during the mid-November international break, are against Brazil and Colombia.

A 2018 World Cup without Lionel Messi has suddenly become a very real possibility.