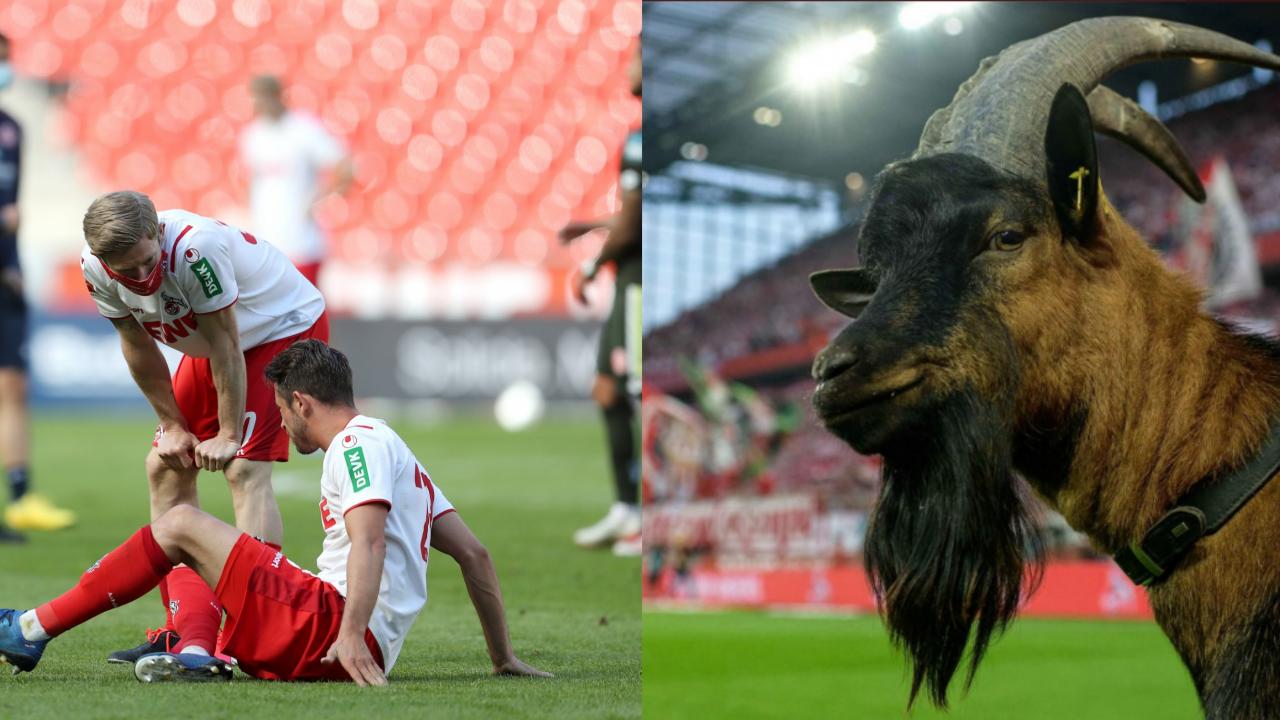 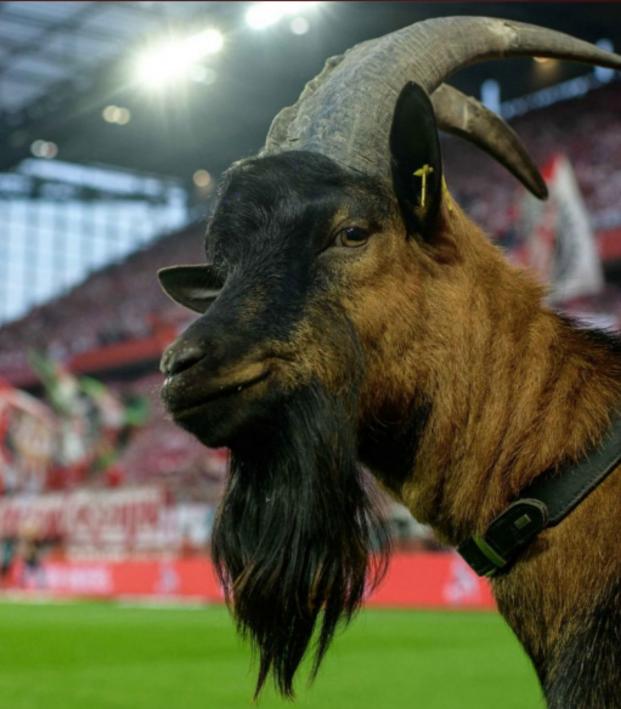 Connor Fleming May 17, 2020
Hennes wasn’t allowed inside for the first time in 12 years and Cologne clearly felt that absence.

The club boasts one of the greatest crests in world football, which features the silhouette of the famed twin spires of the Cologne Cathedral and that dang ol' goat Hennes.

There's evil in the wood.

The goat was actually added to the badge in 1973 although Cologne began its association with billy goats just two years after its founding in 1948. In 1950, a traveling circus gifted the club a goat to be used as a mascot, and Cologne named it Hennes I after famous former player-coach Hennes Weiswiler.

This unholy pact with Black Phillip has continued to this day as the goat’s current incarnation is Hennes IX.

However, on Sunday — due to the strict hygiene laws that come with playing behind closed doors — Hennes wasn’t allowed inside the RheinEnergieStadion while Cologne played host to Mainz in Bundesliga action.

Things started off well enough for the home side as Mark Uth converted an early penalty before Florian Kainz doubled Cologne’s lead, but it all came crashing down in the second half after Taiwo Awoniyi pulled one back for the visitors before Pierre Kunde’s buccaneering run earned Mainz a share of the spoils.

What a goal! @Mainz05en go from 0-2 down to 2-2 thanks to this solo run from Pierre Kunde pic.twitter.com/ToO9M0AY3o

This was the first time in 12 years that Cologne played without Hennes. You can't tell me this choke job was just coincidence...

But there was a nice touch inside the stadium as Cologne supporters donated their scarves and kits to be displayed like a tifo on empty seats.

We asked #effzeh fans if they wanted to hand over their lucky scarf or kit to be placed in the stadium for the upcoming games.

It’s not the same as you being there and it never will be, but thank you pic.twitter.com/oRbXOKSerp