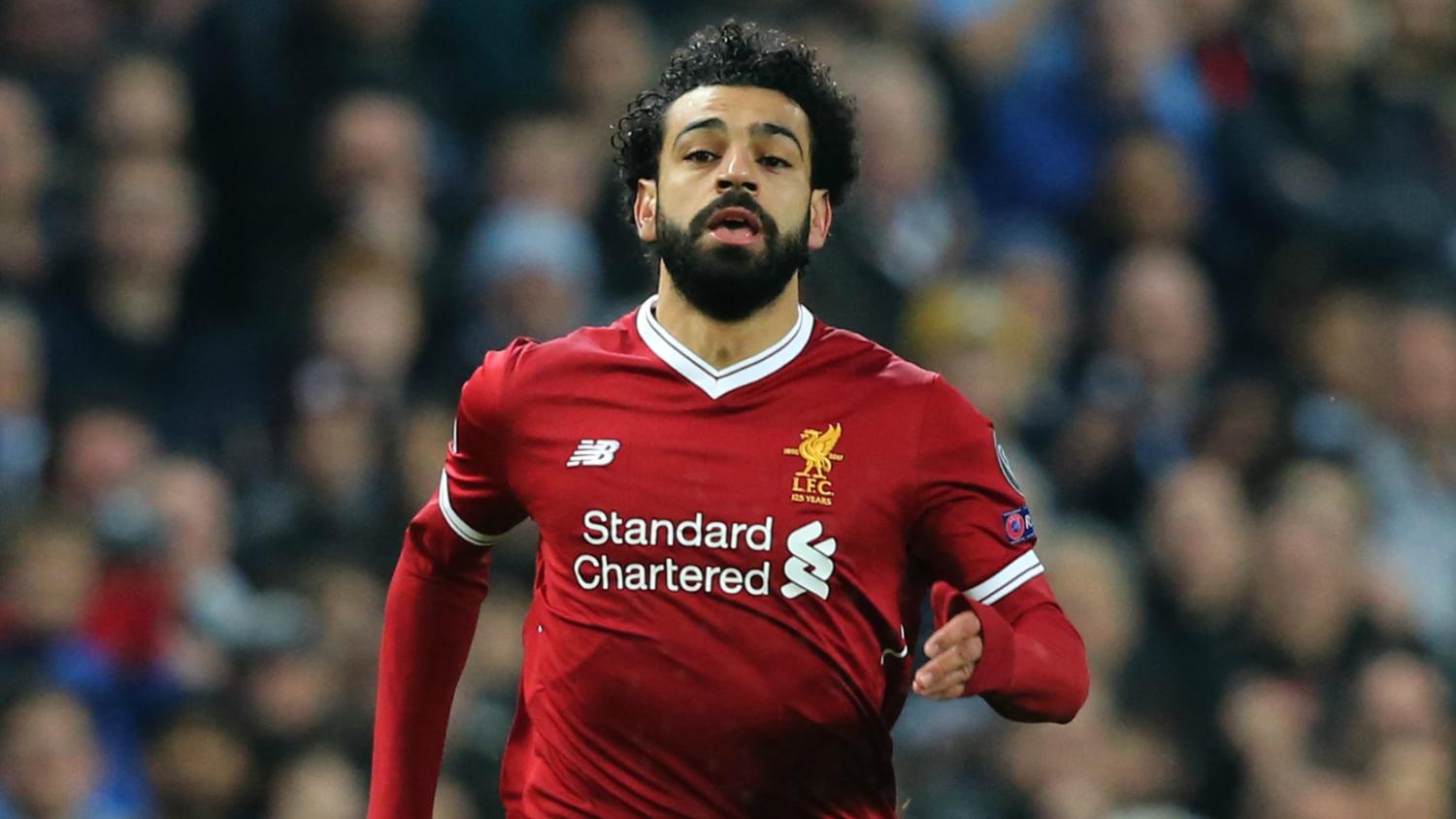 To Salah or not to Salah? Can Alexis get back to being the cash cow that he was at Arsenal? Is Harry Kane in for a down year? Fantasy Premier League is back! And the questions are soaring. Throughout the season, we'll be posting our takes for the 38-week FPL season.

We will also get some input from @FPLHints throughout the season! The chief is a six-time top 1% finisher and an absolute OG when it comes to FPL, as he was one of the first to play the game. Let’s get to it: Here are some players you should target to have on your team during the season.

Leroy Sane £9.5: Being left off of Germany’s World Cup squad will motive the young Sane. Pep has a lot of options at this position, so you’ll probably have to expect that he'll come off the bench some days when you're starting him. But he’s in for a fine year.

Eden Hazard £10.5: Honestly I was never the biggest Hazard fan, but his World Cup changed me. And I think Sarri is going to get the Blue’s rolling and Hazard will be the catalyst.

Pierre-Emerick Aubameyang £11: The man just scores goals. Now with a full season under his belt and playing for a potentially revitalized Arsenal, he seems like a safe pick.

Yerry Mina: I don’t know when the big Colombian will feature for Everton, but I do know he's going to score some goals.

Lucasz Fabianski £4.5: The Hammers have a tough opener against Liverpool, but I’ve never been too keen on spending the big bucks on keepers. Fabs is a good option.

Sergio Aguero £11: Had a subdued World Cup, but looked sharp in the Community Shield and has one of the best goals:mins ratio in the PL.

Alexis Sanchez £10.5:  Finally got a summer's rest after four seasons. United may lack fire power for the first week or two (due to fatigue from World Cup), but if they score he will be involved.

Pierre Emrick Aubameyang £11: Arsenal won't challenge for the title, even under Emery this season.  But their Gabon international showed how quickly he adapted to Premier League life last season and he will carry on where he left off.

Is Mohamed Salah worth £13?

The easy answer is yes. But for me personally, I’m going to wait and see if I can get away with some other great options that are a couple Euro less than him. If he goes up to £13.2-4, then he will definitely be worth the extra change that you didn’t shell out at the beginning of the season.

When should I use my chips?

That, my friend, is entirely up to you. It depends on your strategy and your situation. Last year, I saved my free hit until the end of the season when I knew there would be double game weeks. I also had the luxury of being able to get away with that. Triple Captain is obviously your best player against the worst team, but sometimes that doesn’t work out (I.E. ME LAST YEAR WITH LUKAKU GETTING ME ONLY 6 POINTS). The be-all end-all is that it’s up to you.

Is it bad that I have three Man City players?

No. If you were allowed to have more, then I’d say you should have more.

When should I use my transfers?

Again, depends! I never feel like I need to use my transfer every week. Some people do. Being able to make two is nice and if you’re team is good enough, then it’s not a bad strategy in case injuries strike.

When do I know it’s time to bail on an expensive player who isn’t producing?

When your heart tells you. I held on to Lukaku probably a week or two too long. Matchups could be another good indicator. Like @FPLHints says, “FORM IS KEY. CLASS DOESN’T MATTER.”

Follow along with us all year for some FPL updates and even giveaways!