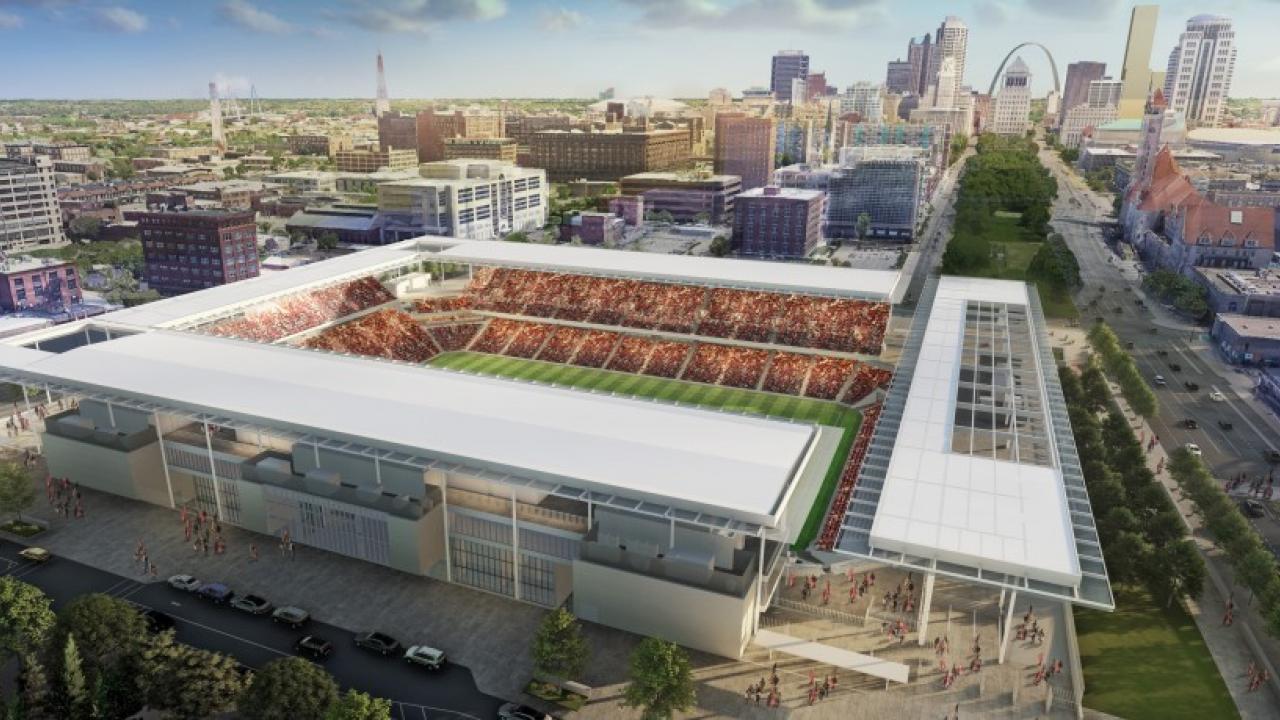 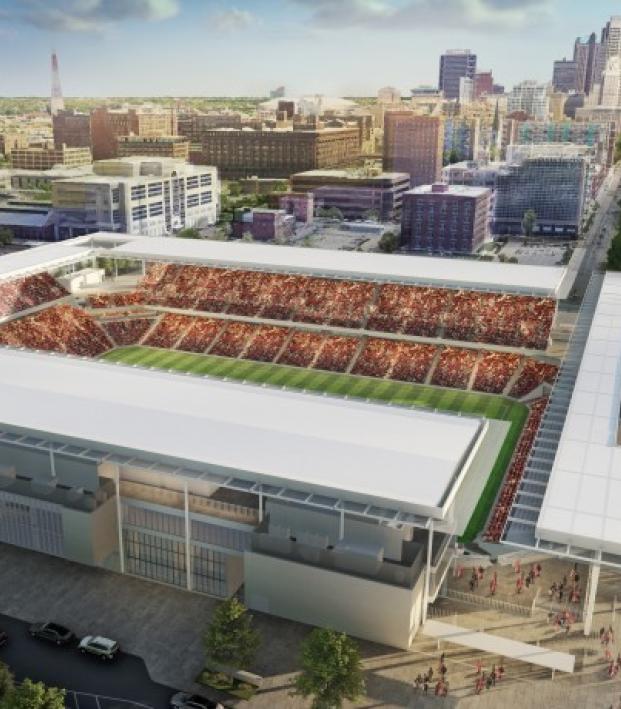 Expansion franchise St. Louis City SC announced Thursday that they set MLS records for most season-ticket deposits in the first 15 minutes and over a 24-hour period after beginning to accept deposits on Wednesday.

"We have been counting down the days until the opening of ticket deposit reservations for weeks, and it has been so exciting to see City fans show up and help us reach record-breaking numbers," team chief revenue officer Dennis Moore said. "We can't wait to keep this momentum up as we continue working diligently toward season ticket seat selection and ultimately, taking the pitch in 2023."

St. Louis City's $250 million soccer stadium will seat approximately 22,500 fans. Fans were allowed to reserve up to eight seats on the team website with refundable deposits as low as $50 for general reserved seating. Premium seating deposits were $100 and suite deposits were $2,500.

"I'm once again blown away by our fans, supporters and community, and how they continue to rally around CITY," Betz said in a statement. "This is just another testament to why I love St. Louis so much. When given the opportunity, our region shows the rest of the nation why we're a force to be reckoned with."