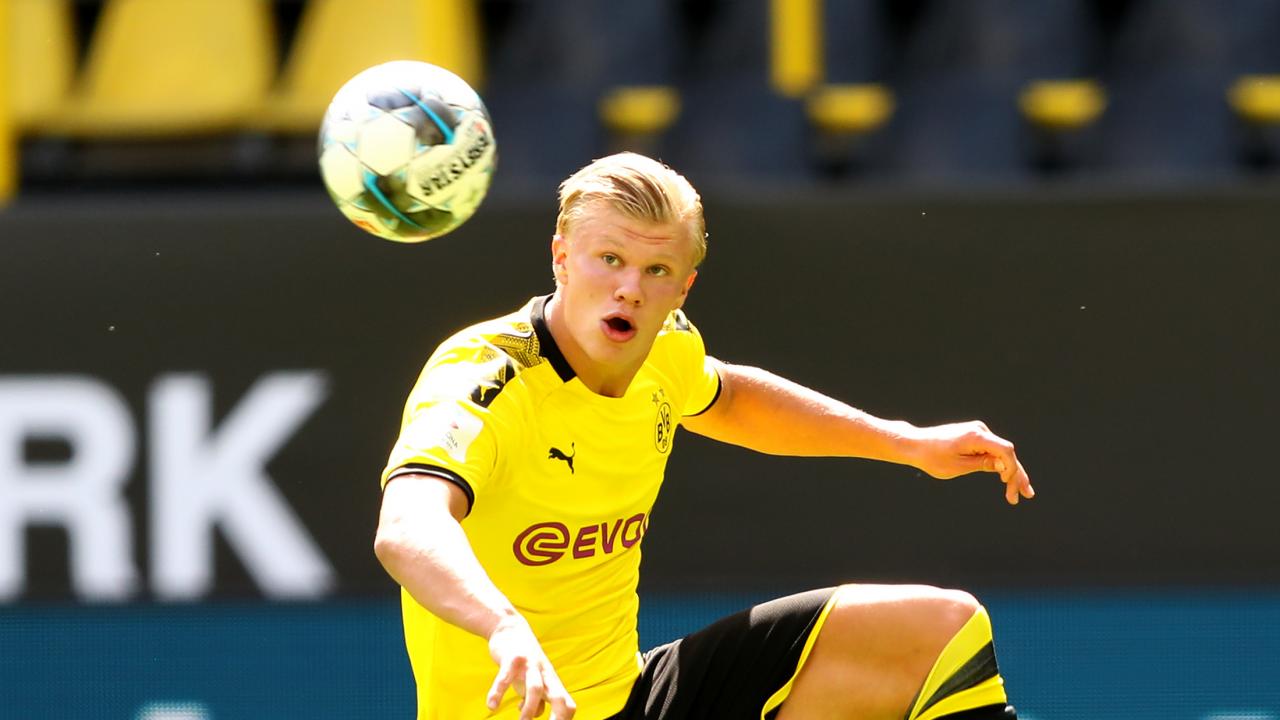 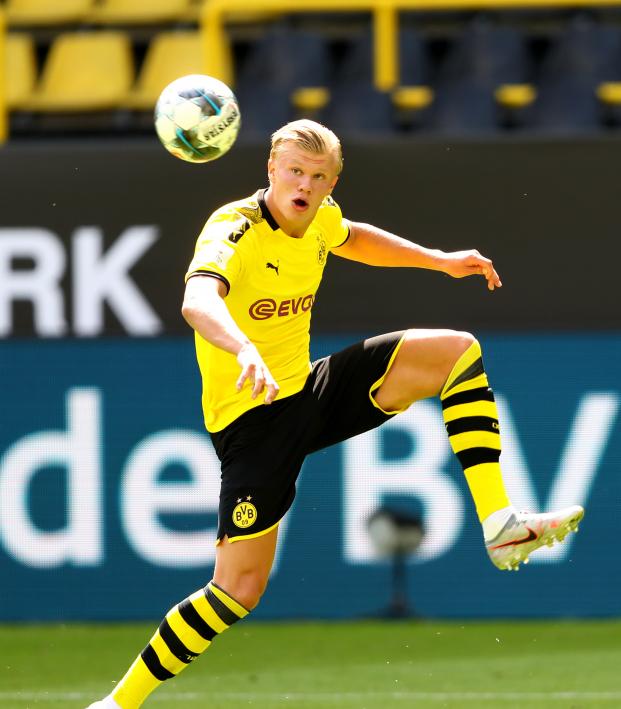 Erling Haaland Is Not Good At Partying, So Dad Is Recalling Him To The Woods

Connor Fleming July 12, 2020
One nightclub appearance, one ejection. The teenager is always prolific.

Borussia Dortmund’s 2019/20 season is over. Erling Haaland, the 19-year-old phenom who scored 16 goals in his first 18 BVB appearances, is free to do whatever he damn well pleases as a teenager that makes around $170,000 per week. That’s my take as an old poor boy.

But his dad — as all dads are wont to do — sees it differently.

Perhaps all the more aware of how precious your time is as a professional footballer after his own career was cut short by injury, father Alf-Inge Haaland has taken to social media to chastise his son for a video that surfaced of the Dortmund striker being thrown out of a club in Norway.

Haaland just got kicked out of the club in Norway pic.twitter.com/AKI4IwrGJS

Come on @ErlingHaaland back to work. Big city nightlife is not for you pic.twitter.com/dz8Vws7gyh

Alf-Inge wants his son to return to training the Norwegian way rather than the Brazilian way. We’re not sure if a chainsaw is any less dangerous than a Vodka Red Bull, but it looks like Erling is better at handling his heavy machinery.

I'm just glad my dad didn't throw shade @ me on Twitter when I was 19.