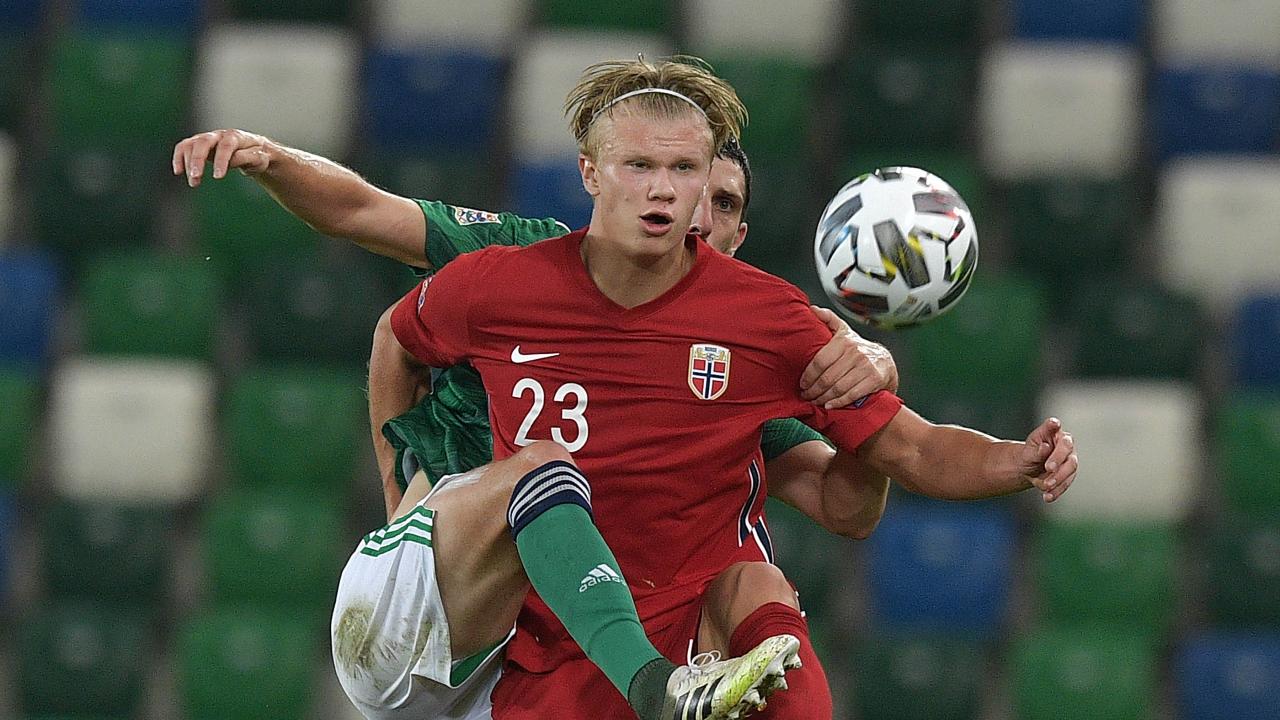 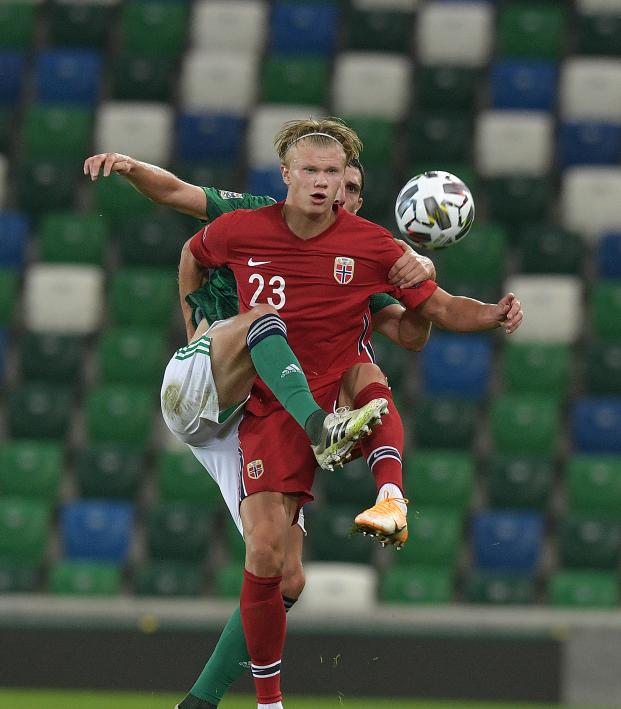 Erling Haaland Is Beyond Explanation At This Point

Reuters September 8, 2020
Haaland had two goals and an assist in Norway’s 5-1 beatdown of Northern Ireland.

Norway beat Northern Ireland 5-1 in their Nations League match on Monday with Borussia Dortmund striker Erling Haaland leading the charge with two goals and an assist in Belfast.

Mohamed Elyounoussi gave Norway the lead in the second minute but, after Paddy McNair equalised, Haaland got the goal of the game with an emphatic half-volley from the edge of the box that had keeper Bailey Peacock-Farrell rooted to the spot.

Alexander Sorloth made it 3-1 when he scored from a cross at the far post and the striker doubled his tally two minutes after the restart when Norway launched a counter-attack and Haaland forced his way through to lay it on a plate for a simple tap-in.

Haaland then got his second by completing a fine move in which the ball moved up the pitch with precise one-touch passes for the 20-year-old hitman to curl it into the top corner.

Never any doubt when Haaland is in front of goal pic.twitter.com/8xkhbDuEby

Steven Davis equalled goalkeeper Pat Jennings' record of 119 caps for Northern Ireland but it was a match to forget for the captain as they dropped to the bottom of the group with no wins following their 1-1 draw with Romania last week.

The Romanians top League B Group 1 on four points with Norway third after losing their first match 2-1 to Austria who are one place above them but also have three points.