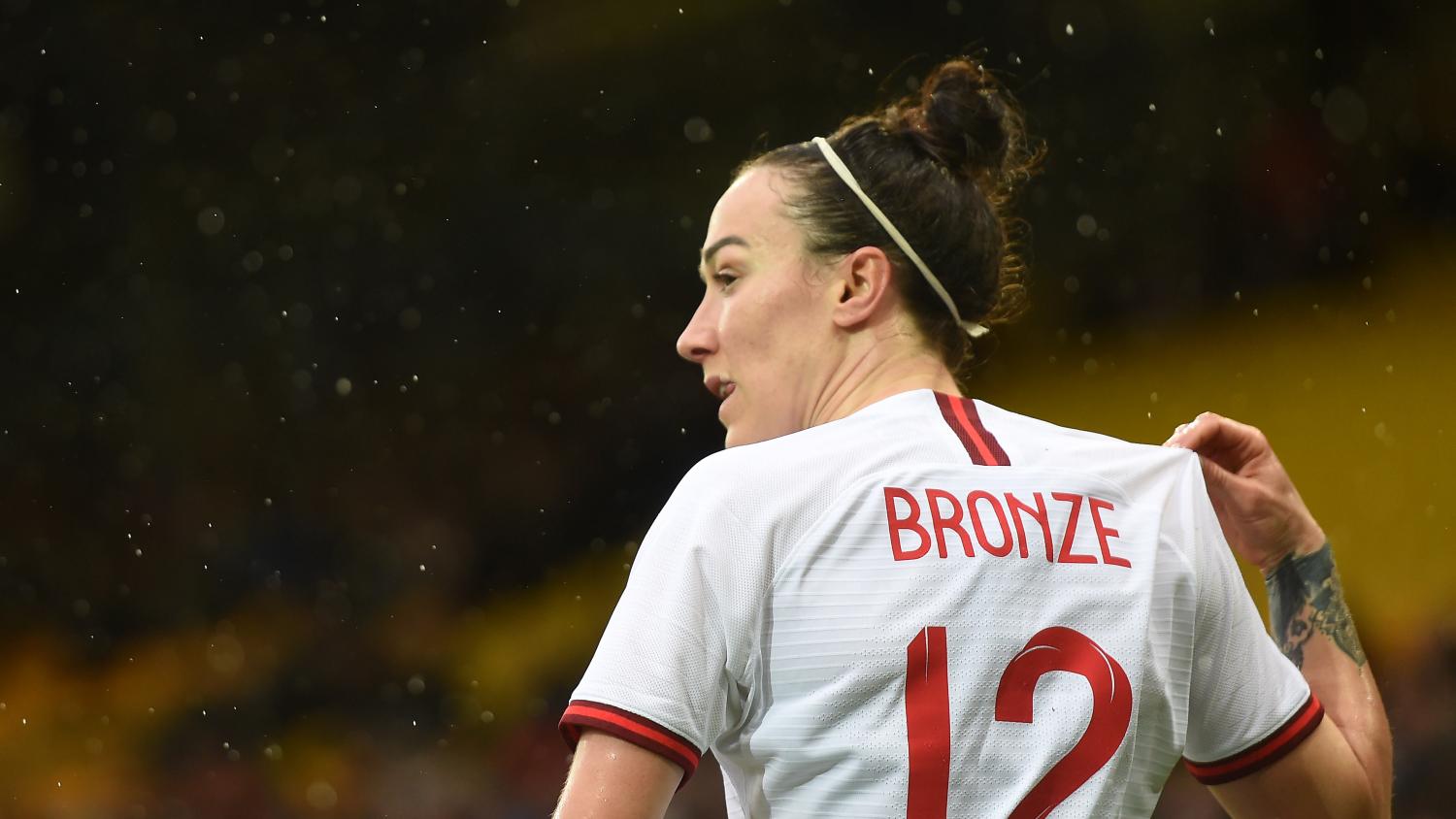 As if Barcelona couldn’t get anymore stacked.
Getty Images

Bronze, the FIFA Best Women's Player of the Year for 2020, has signed a two-year contract. She has Champions League winning pedigree having won the competition three times in a row with Olympique Lyonnais.

During her second stint with City, she won the women's FA Cup and women's League Cup. The Women's Super League club had said Bronze would leave with her contract set to expire this month.

Barcelona's women team won the domestic treble last season, winning 45 of their 47 matches all season, but lost in the Champions League final to Lyon.

The 30-year-old is Barca's third defensive recruit of the summer after Nuria Rabano signed from Real Sociedad while Laia Codina was given a new contract after spending last season on loan at AC Milan.