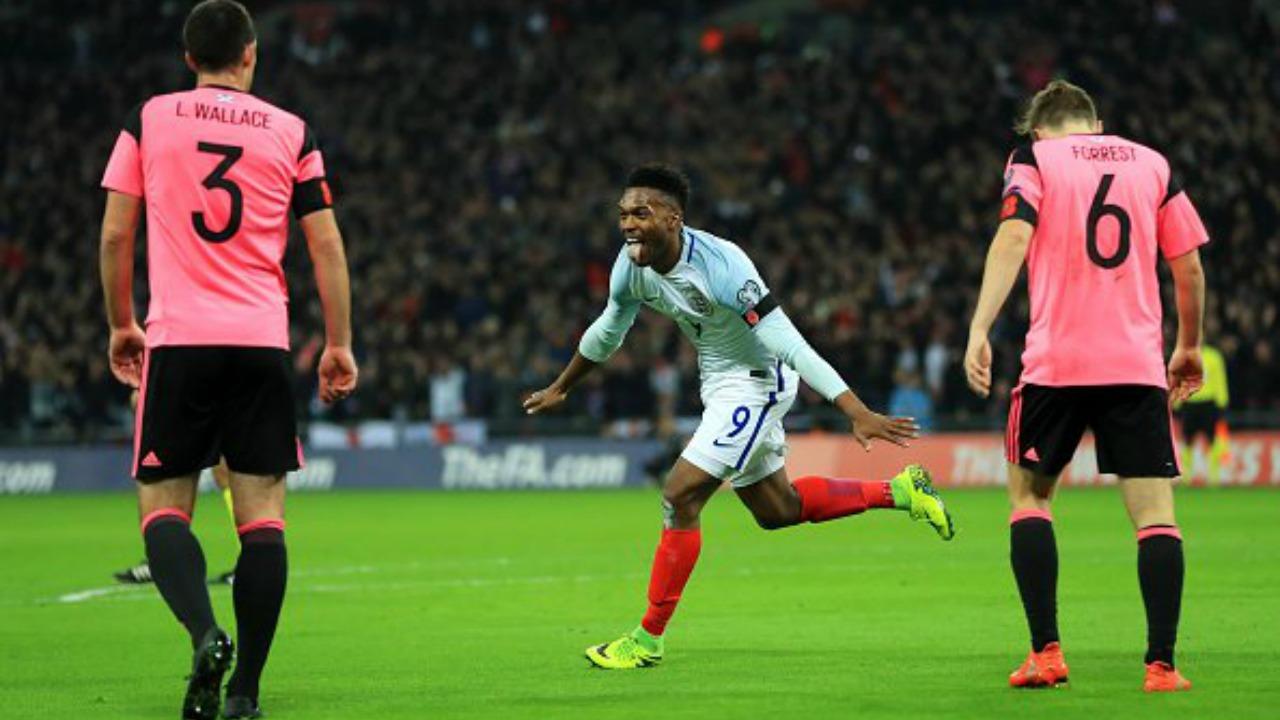 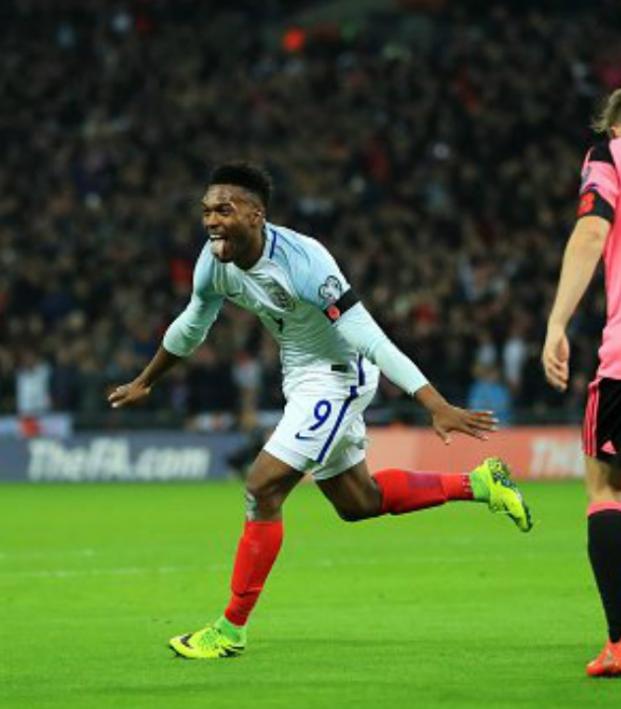 Connor Fleming November 11, 2016
Scotland have already been all but eliminated from the 2018 World Cup following their 3-0 defeat to England at Wembley.

England’s impeccable qualifying record continues, the Three Lions firmly in control of UEFA’s Group F following three wins and a draw from four matches. With Liverpool in tremendous Premier League form, it was no surprise to see Sturridge and Lallana get on the scoresheet while Jordan Henderson pulled the strings from midfield.

The match had the billing of the first-ever World Cup qualifying match between the Home Nation rivals, as well the significance of falling on Remembrance Day, but England’s lineup simply outclassed the Tartan Army all over the pitch.

3-0 - England have registered their biggest win over Scotland since May 1975, when they won 5-1. Roaring.

For Scottish supporters, the road to Russia is now that much more difficult and highly unlikely. After four matches, the Scots have only accumulated four points while failing to defeat Lithuania at home and getting smashed by Slovakia away.

For a history of Scotland’s struggles, there’s no better primer than this short music video made by the troubled individuals of FitbaThatba.

Scotland’s last major tournament qualification came in 1998, for the World Cup in France. They’ve since failed to qualify for nine consecutive major finals, and it looks as though that number is soon to become 10.

Manager Gordon Strachan is deservedly on his way out, and the setup now needs to look beyond the likes of Scott Brown, Darren Fletcher and Christophe Berra, but a dearth of quality in Scottish football means that whoever replaces Strachan will encounter the same issues trying to do as much.