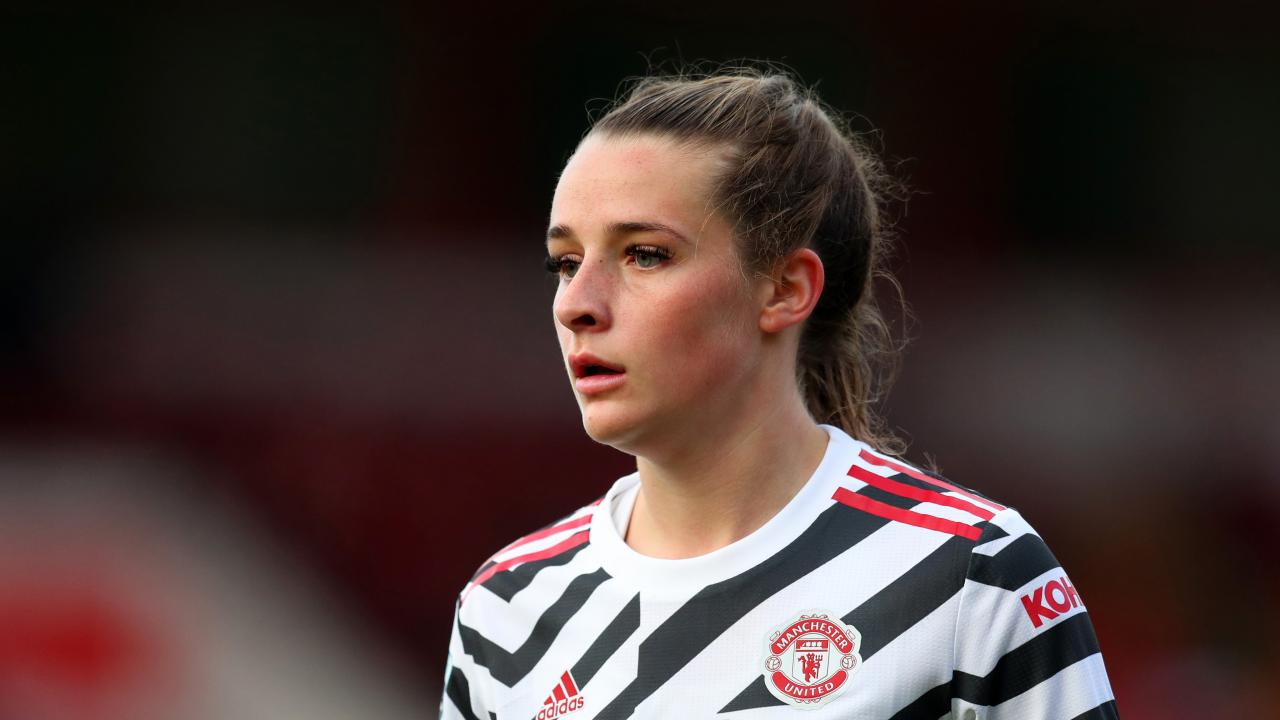 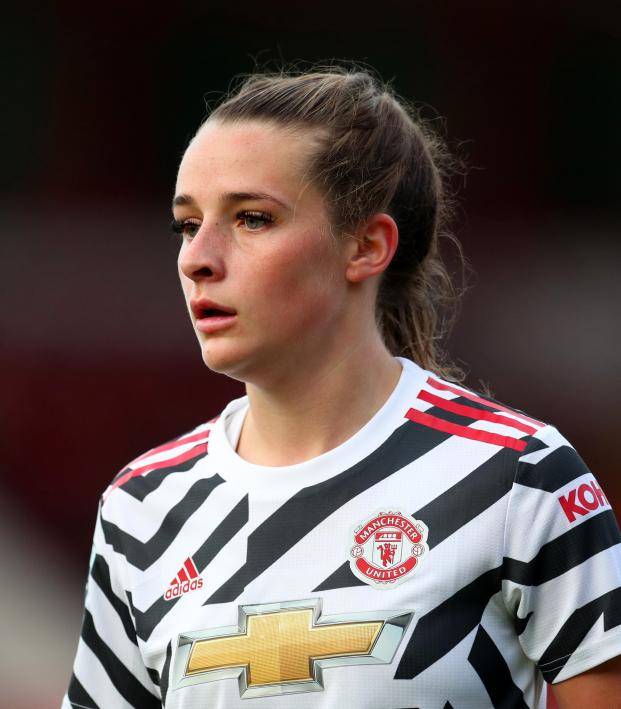 Reuters February 9, 2021
The Lionesses play a friendly against Northern Ireland on Feb. 23.

Riise, a World Cup winner with Norway in 1995 and an Olympic gold medallist in 2000, was named the Lionesses caretaker manager after head coach Phil Neville stood down to take over at Major League Soccer men's side Inter Miami last month.

The Norwegian named a 20-member squad, comprising experienced players and youngsters, for the Northern Ireland friendly which will be played on Feb. 23. England, who have not played since last year's SheBelieves Cup tournament in the U.S., are also scheduled to face Canada in a friendly on April 13.

"I'm looking forward to leading my first international camp with England," Riise said in a statement. "I've watched a lot of England and club matches and believe this is a group of players who are capable of winning at a major tournament."

Manchester City trio Lucy Bronze, Steph Houghton and Ellen White were all named in the squad, while Riise also included the uncapped quartet of Hannah Hampton, Sandy MacIver, Lotte Wubben-Moy and Ella Toone. Midfielder Jill Scott could make her 150th appearance for England after she was included in the squad too.

Riise will take interim charge of the Lionesses until Sarina Wiegman, currently the head coach of the Netherlands women's team, takes over in September.

"My work from now until Sarina Wiegman's arrival is to develop their ability, playing style and physical conditioning to contribute to future success – this summer and beyond," added Riise.