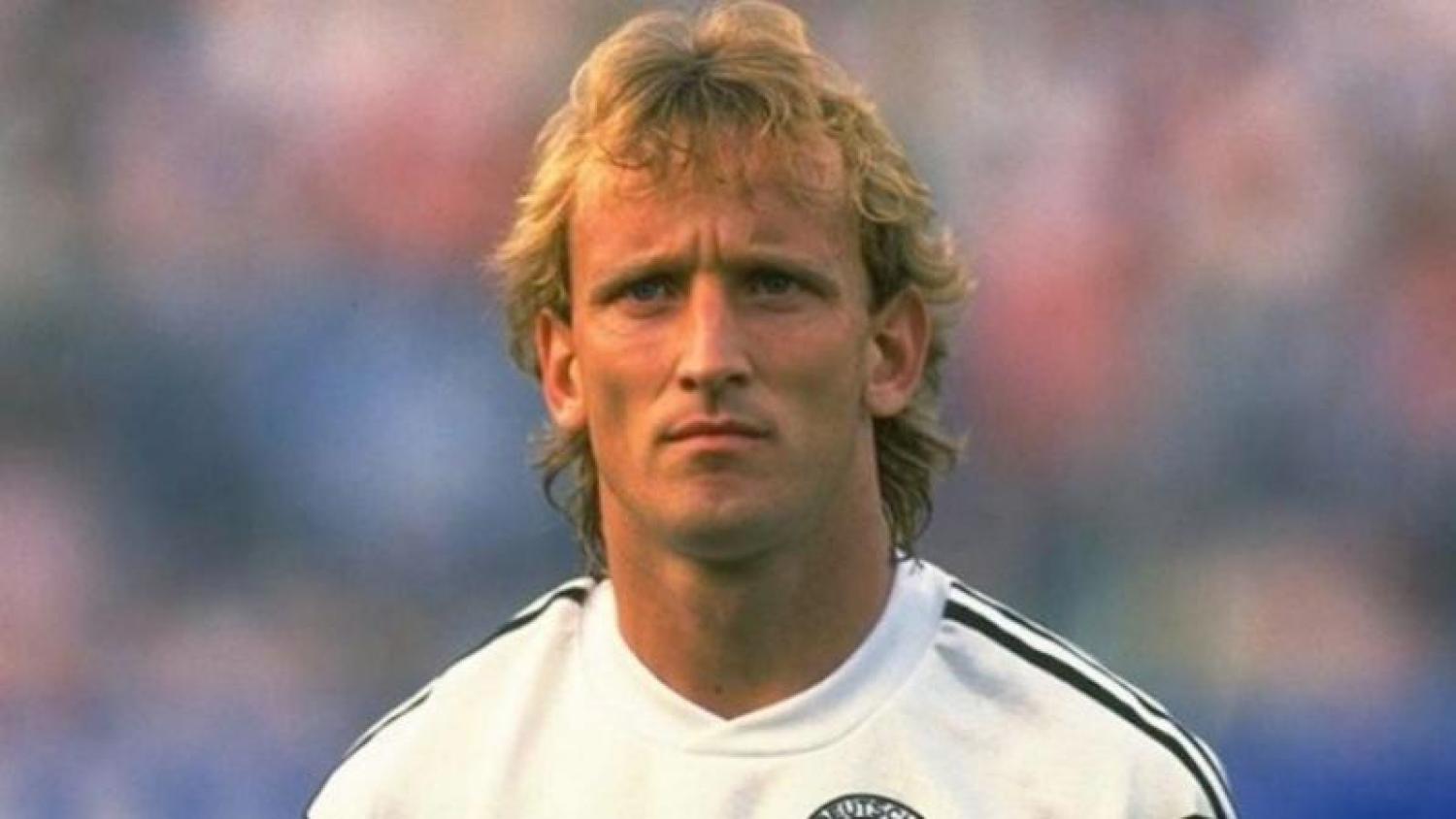 Player who scored the winning goal for Germany against Argentina in the 1990 World Cup in serious financial trouble.
Photo: @KaiserFootball | Twitter

In the summer of 1990, Andreas Brehme was the toast of Germany. Now, he might end up cleaning the final destination of every toast in the history of the world: the toilet.

Berhme scored the World Cup winning goal for Germany against Argentina that fateful summer, and he enjoyed a professional soccer career playing for the likes of Bayern Munich and Inter Milan. But even with a stint in coaching, Berhme fell victim to the same kind of financial trouble that plagues so many ex-professional athletes.

He was unable to keep his financial affairs in order, and is now reported to owe $254,000 dollars. Needing help, and having no where else to turn, Berhme may have to accept a job cleaning toilets. In a final blow to his ego, the job is being offered to him by Oliver Straube, who played under Brehme once upon a time and now owns a bathroom maintenance company.

Strobe had this to say about hiring Brehme: “He will learn that what really counts is proper work and real life. It would help him improve his image. To me, that’s help.”

It sounds like the master has become the apprentice. Hopefully, Brehme can turn his life, or at least his debt, around. One successful case of an in-debt ex-player righting himself will not stem the tide of ex-player financial trouble, but it is a step in the right direction.

In this case, that direction has the added bonus of being distinctly better smelling. Maybe that is all the motivation Brehme needs.