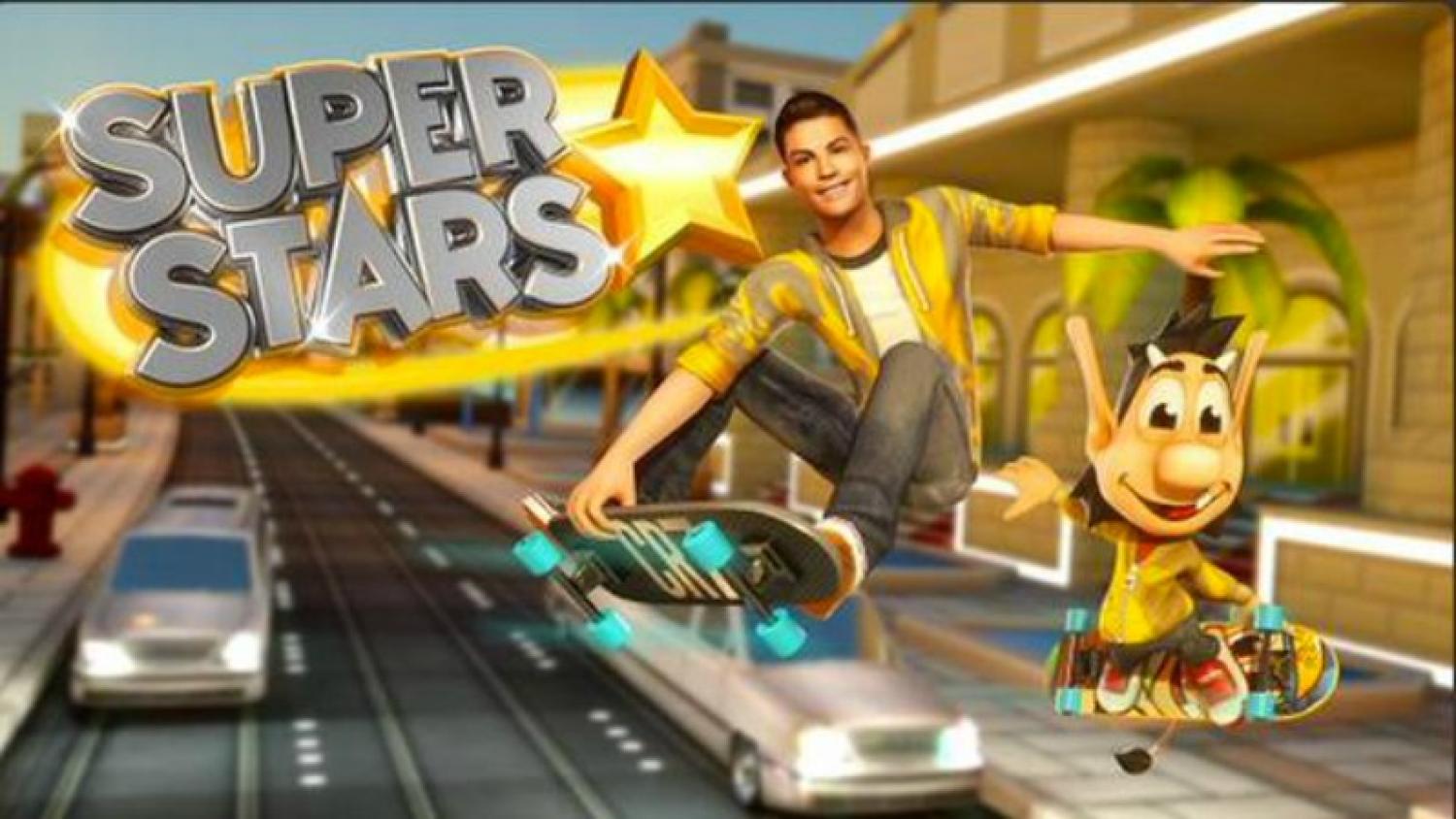 Cristiano Ronaldo poked fun at the media in a new video game that has him skateboarding away from paparazzi members.
Photo: @br_uk | Twitter

Just after making a video asking the media to "leave him alone," Cristiano Ronaldo is starring in a new video game called "Super Stars" in which he skateboards away from the media. Ronaldo is joined by a midget-Crash-Bandicoot-looking-thing called Hugo the Troll. Hugo the Troll also skateboards. The villain in this game, who stands in for all of the media, is named Paparazzi Pete. Paparazzi Pete drives a moped while trying to take pictures of Ronaldo. In the video below, Ronaldo says that he wants Super Stars to be the best game ever.

The gameplay trailer for Super Stars is shown below, and, be warned, it is quite hilarious.