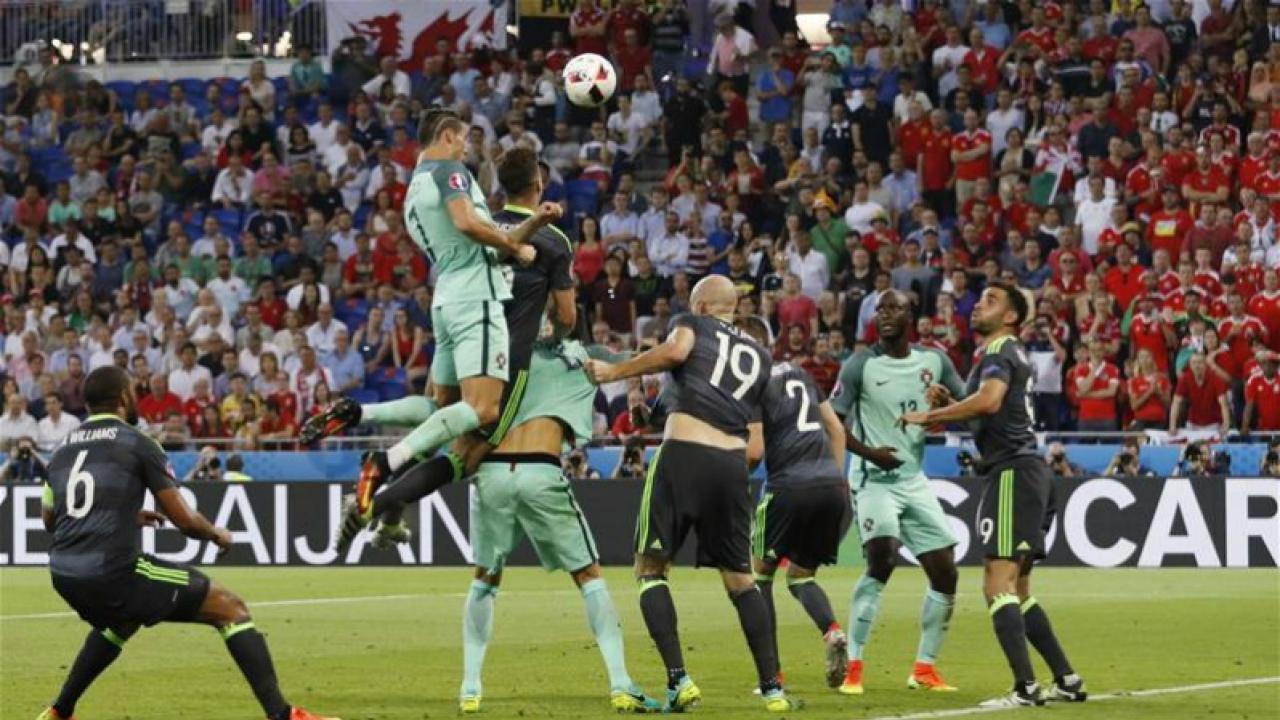 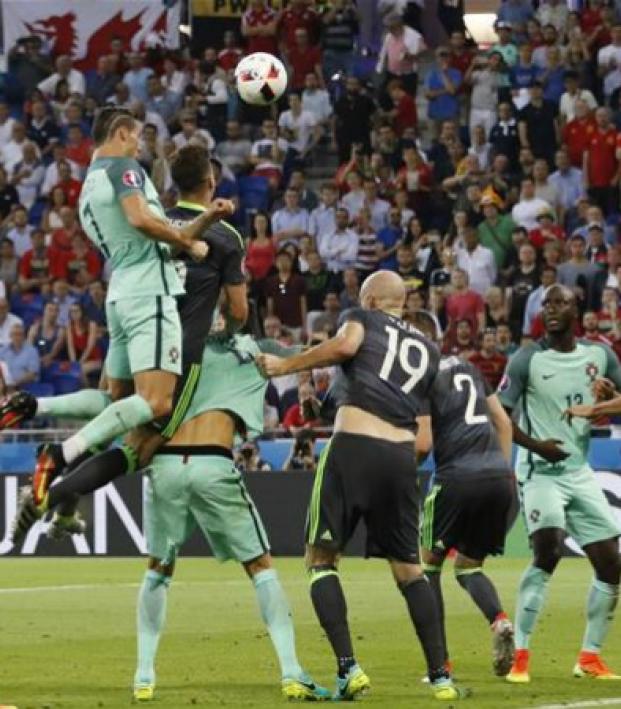 Connor Fleming July 6, 2016
A spirited resistance from Wales was eventually overcome by goals from Portugal’s Cristiano Ronaldo and Nani.

Portugal were always favorites to overcome Wales and advance to the Euro 2016 final, but, for 50 minutes in Lyon, Wales appeared ready to upset the footballing hierarchy once more. It took an inspirational header from Cristiano Ronaldo and a fortunate goal from Nani for Portugal to overcome Wales 2-0 in their Euro 2016 semifinal.

In the end, it was a bridge too far for Wales. They’ve been spirited, together and full of belief, but their lack of quality was exposed by a superior Portugal side in Lyon. The smallest nation to ever reach the semifinals of a major tournament, the Dragons will return to a heroes welcome in Wales.

With the suspended Aaron Ramsey in midfield, this might've been a completely different game.

For Portugal, they dominated all over the pitch. The much vaunted matchup between Gareth Bale and Ronaldo was completely one-sided. The Portuguese talisman was the focal point of all Portugal’s attacks — springing up on the left, right and middle of the park.

Portugal were constantly sending crosses in his general direction, and, in the 50th minute, the tactic eventually paid off. Portugal took a short corner and then immediately whipped the ball into the box. Ronaldo rose spectacularly to meet it, thumping the ball into the back of the net.

It was Ronaldo's ninth goal overall in European Championships, equaling the all time mark set by Michel Platini.

Three minutes later and Portugal doubled their lead. Ronaldo was again at the heart of it, his scuffed shot fortunately falling into the path of Nani. Nani stuck out his right leg and guided the ball home.

Portugal now await the winner of tomorrow’s Germany vs. France matchup. The final will take place on Sunday, July 10th, at the Stade de France in Saint-Denis. Portugal appear to be clicking into gear at exactly the right time.