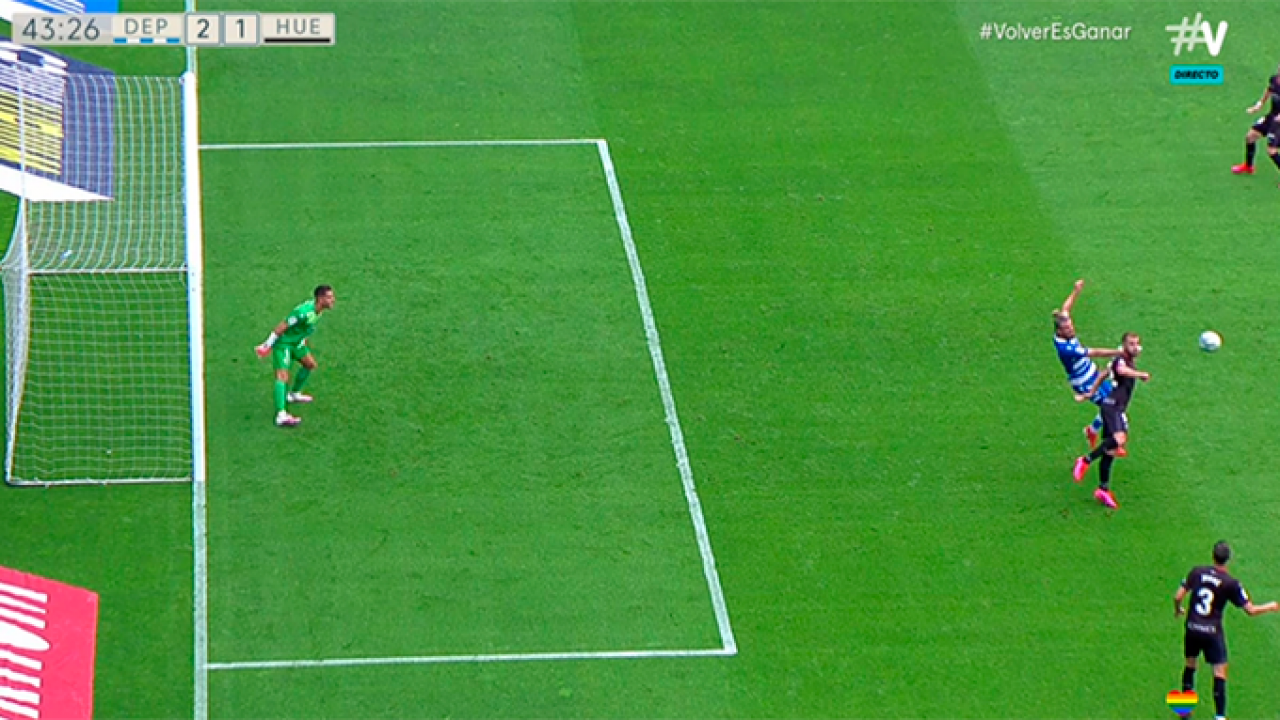 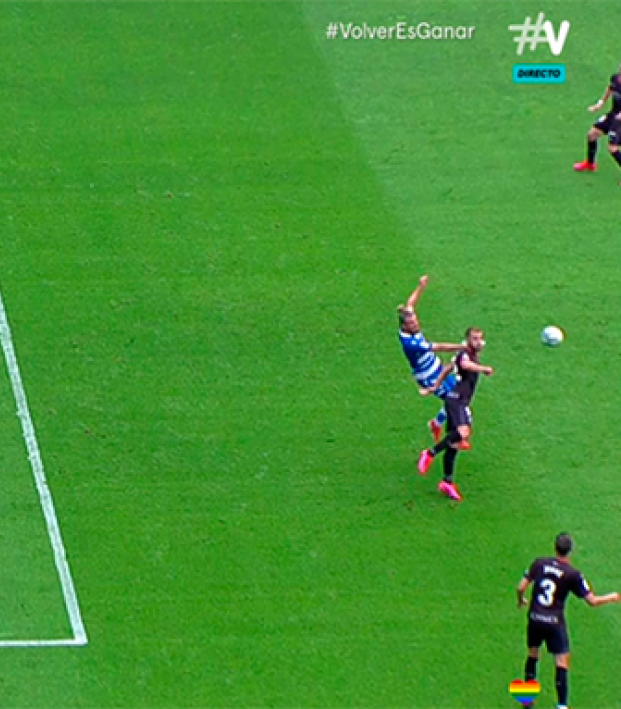 Connor Fleming July 6, 2020
Why pay for the rights to something you obviously don’t care about?

Sometimes it seems to me like beIN Sports is actively working to safeguard LaLiga from American viewers. Much of the television network’s coverage since 2012 — rather than celebrating a golden era that’s included Lionel Messi and Cristiano Ronaldo going head-to-head in sport’s greatest individual and team rivalry — has been hellbent on being as unappealing as possible.*

*I’m not talking about the commentary partnership of Phil Schoen and Ray Hudson here. They’re the best.

It’s impossibly frustrating when you think about this era also including Diego Simeone’s Atlético Madrid reign and a period between 2014 and 2018 when 7 out of the 10 Champions League finalists were Spanish clubs.

If you’re not naturally interested in Spanish football, beIN Sports has done next to nothing for nearly a decade with regards to initiating new fans. God knows what television providers carry the network now.

But what’s even more inexcusable is how poor beIN Sports is at providing highlights on its social media channels, whether it's Twitter or YouTube. Rather than immersing you in the skill and quality of the world’s most technical league, beIN Sports does the bare minimum.

So I wasn’t surprised that it took the network around 10 hours to post what’s a legitimate contender for the 2020 FIFA Puskás Award. Or that when they did post it, you had to click-through to the beIN website and it's godawful video player.

The goal comes from the Segunda División (beIN doesn’t even do a good job sharing Barça highlights, so they sure as shit don’t make the grade when it comes to SD Huesca matches), courtesy of Deportivo de La Coruña’s Venezuelan striker Christian Santos.

I’ll end my TED Talk now so you can just appreciate this otherworldly chilena.