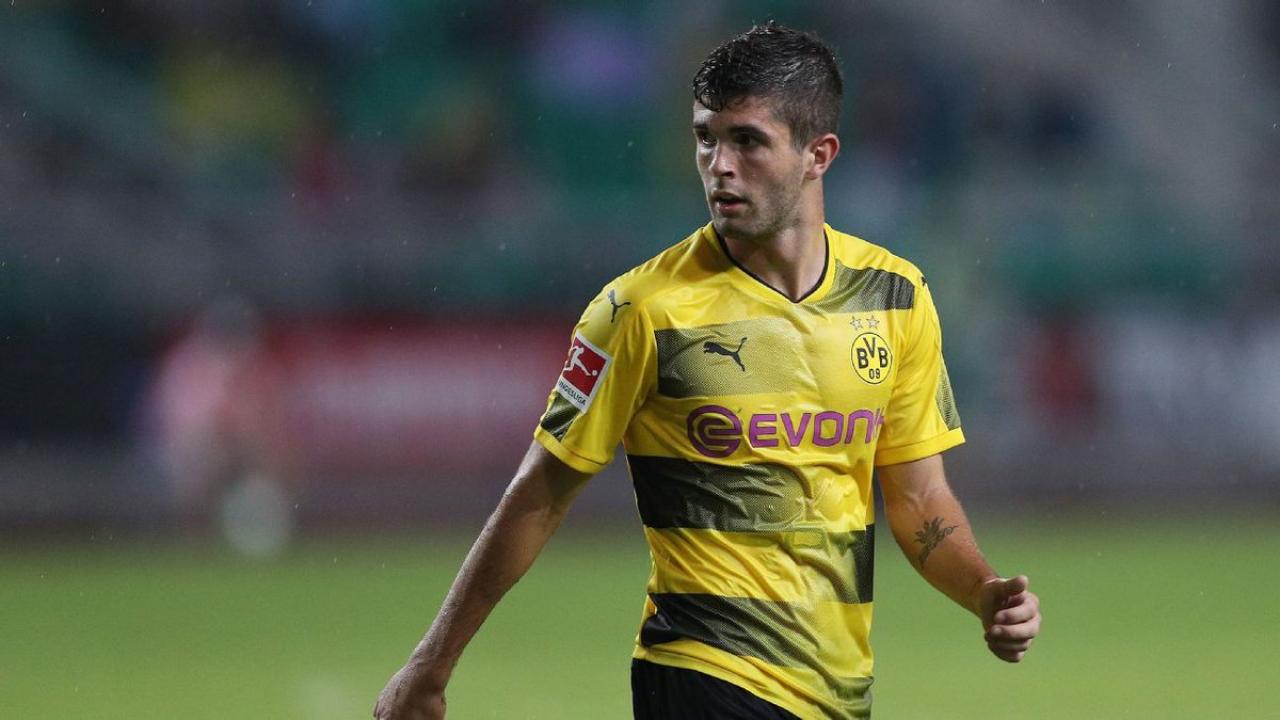 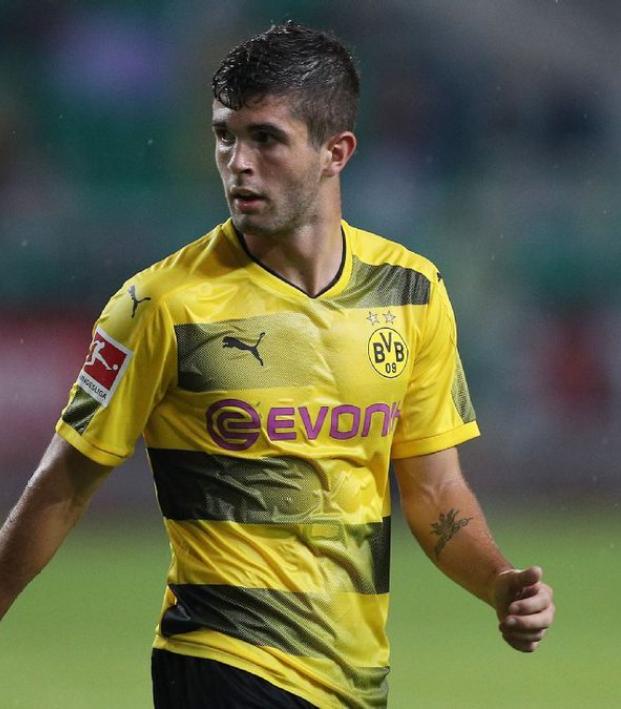 For those of you wondering whether or not Christian Pulisic is rational and capable of completing basic mental exercises, an unnamed ESPN FC source has confirmed that in about 365 days, Pulisic will have been provided with an additional 365 days of experience from which to reminisce and reflect on, and he will do that.

He will look back on the season and the 2018 World Cup, and he will draw conclusions over how the year has gone and plan for the future. Much like me or you, according to this ESPN FC source, Pulisic is capable of abstract thought ranging far from what’s actually physically present at any immediate moment in time.

He’s able to recall memories of particular sights and objects, he’s able to work through complex principles and burgeoning ideas, but it’s ultimately difficult to know for certain what train of thought he’ll have as this’ll be 365 days from now.

With half-assed rumors of a move to Liverpool doing the rounds on the internet, Pulisic told German magazine Sport Bild, “Yes, I have read that as well. What can I say? I’m focused on the start of the season. I’ll lay it on the line for you: I am not thinking about changing clubs. After all, I only signed a new deal through to 2020 in January. I am very happy at Dortmund.”

This is when ESPN FC’s super secret, super cerebral source came in to reveal: “There has been zero thought regarding a move,” no shit, that's what Pulisic just told us. “The idea is for Pulisic to play through the World Cup and then take stock at that time.”

Oh, wow. There you have it. Pulisic is going to continue to play football and provide proof of the reality of his own mind by remaining a thinking entity.

As the ESPN FC source is unknown, the source couldn’t be reached to entertain questions over whether the article was simply clickbait on the dying embers of this summer’s transfer non-story.