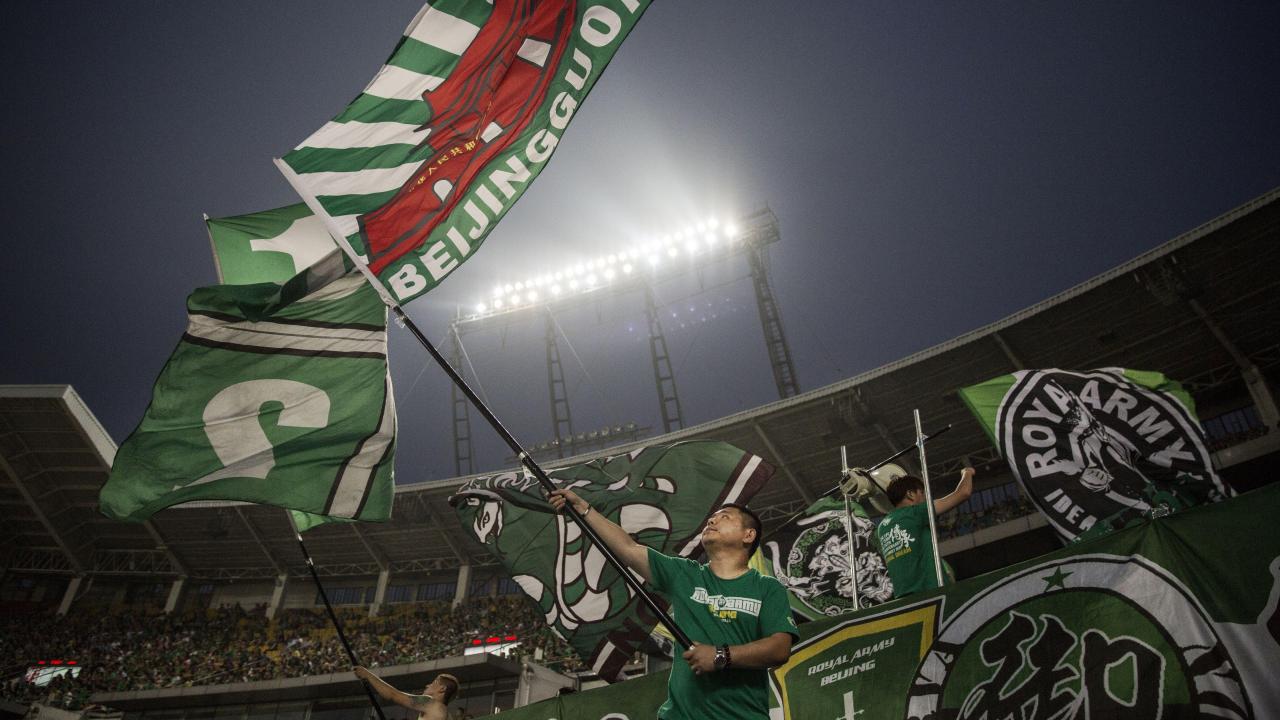 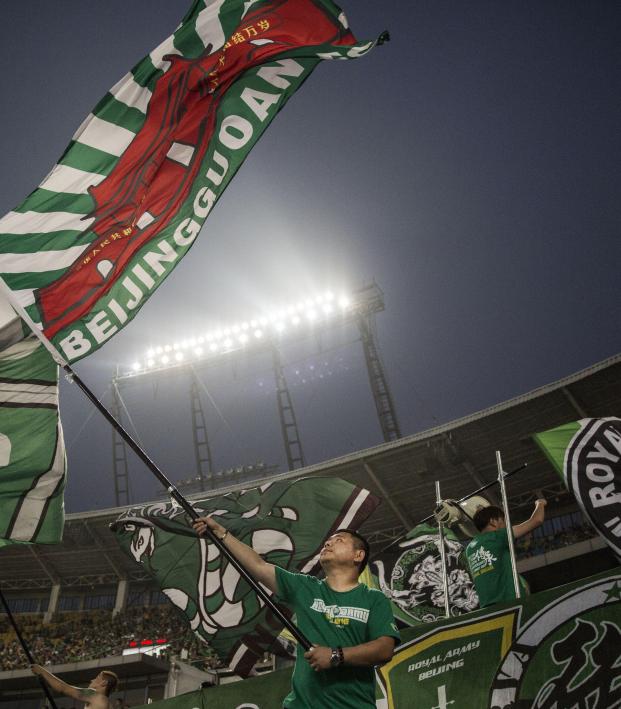 In China, Devoted Fans Are Fighting To Keep Corporate Sponsors On Club Names

Reuters February 5, 2021
A new rule will aims to remove corporate sponsors from team names for the new Chinese Super League season. Not all agree with the move.

HONG KONG — When the Chinese Super League (CSL) kicks off its 2021 season much will have changed since Jiangsu Suning defeated Guangzhou Evergrande to claim their first title in early December.

The imposition of a neutral name rule, first mooted two years ago, by Chinese football authorities means professional clubs must remove references to corporate sponsors from team names and crests ahead of the new season, which is expected to start in April.

Seen as an attempt to cool corporate involvement in the sport that fuelled a massive spending spree on foreign and domestic talent over much of the last decade, the move has met with a mixed reaction.

"If the authorities really cared about football and understood the culture of football then if you’ve had the same name for 20 years you shouldn’t need to change," says Shanghai Shenhua fan Lu Xiaoming.

Beijing Guoan fans paid to have defiant messages carried on the sides of buses in the hope of retaining the club’s name, while fans of Henan launched protests outside their stadium.

Tianjin Teda fan Sam Wang recruited foreign players who had previously played for the club to create a video calling on officials not to forsake their history.

Former Uruguay internationals Gustavo Matosas and Adrian Paz along with ex-Chile international Jose Luis Villanueva were among those to contribute to the clip.

"Football should be the people’s game, it’s from the working class and this rebranding means what I feel about Chinese football has completely changed,” Wang told Reuters.

At some clubs, pressure to drop the names of corporate sponsors has been seen as a positive move that allowed teams to revert to more traditional identities.

Shandong Luneng, winners of last year’s Chinese FA Cup, recently announced their decision to call themselves Shandong Taishan ahead of the 2021 season, a move that sees the club reclaim their pre-CSL moniker.

Both clubs are owned by major property development companies.

Reigning champion Jiangsu Suning, which made headlines in 2019 with a failed attempt to sign Gareth Bale from Real Madrid, has dropped its owner’s name and will be known simply as Jiangsu FC.

Only one club — Shanghai Shenhua — is expected to retain its current name given its long-standing status within Chinese football, and the fact its name has remained unchanged since 2001 despite having several different owners.

For Teda fan Wang, the club's announcement that they would be changing their name to Tianjin Tigers meant he could no longer support them.

"The team is history for me. My club has passed away," he said. "It’s heartbreaking.”