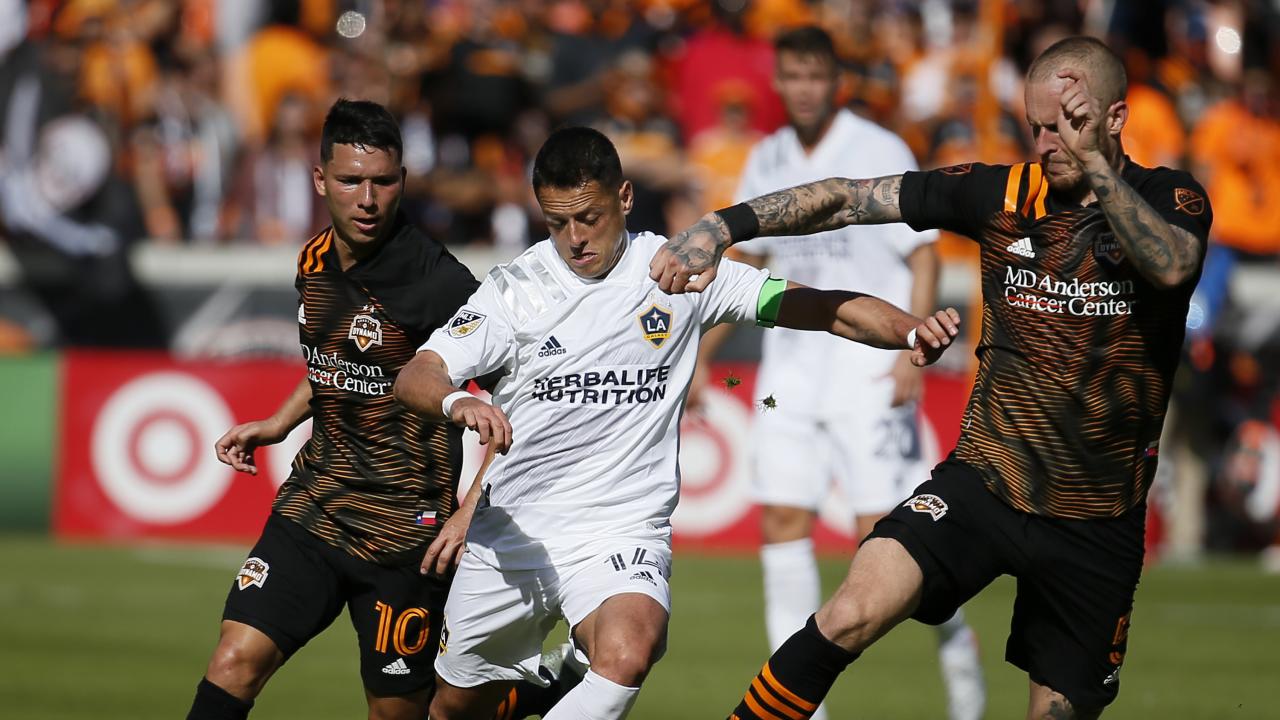 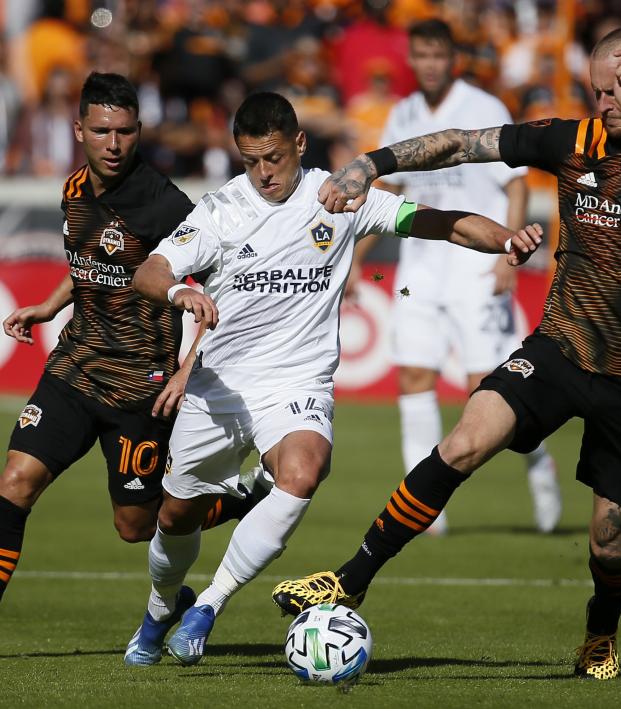 Javier Hernández made his long-awaited MLS debut on Saturday in Houston. A rare sell-out crowd at BBVA Stadium watched as Chicharito’s LA Galaxy earned a 1-1 draw with the hometown Dynamo.

The crowd was full of Galaxy jerseys, as Chicharito’s presence in the league is already paying dividends, even outside of LA. While many came to see Mexico’s all-time leading scorer, it was an Argentine who stole the show.

The Galaxy dominated the early minutes, hitting the post less than 90 seconds in. The visitors capitalized on their early supremacy in the 13th minute through Cristian Pavón.

The LA No. 7, on loan from Boca Juniors, lashed a thunderbolt from the edge of the 18 that might still be rising were it not for the net stopping it.

The strike, alongside Max Urruti’s chip for Montreal, is an early frontrunner for goal of the year.

It’s worth pointing out two things aside from the violence of the goal. First, we have to mention the goal was assisted by Galaxy keeper David Bingham. Second, Chicharito deserves credit for pulling a defender way to give Pavón a bit more space to wind up his shot.

That said, Hernández didn’t have the most impactful of performances for the Galaxy. Perhaps he was too tired from gallivanting around Los Angeles in recent weeks.

Houston scored its goal in the 54th minute through Mauro Manotas. Although Bingham had an assist in the first half, his positioning on the equalizer left a lot to be desired.

Back to the sell-out crowd, expect to see many more Galaxy fans around the league this season with Chicharito on the roster. It’s great seeing away support like this for MLS matches, as it can’t help but add to the atmosphere.