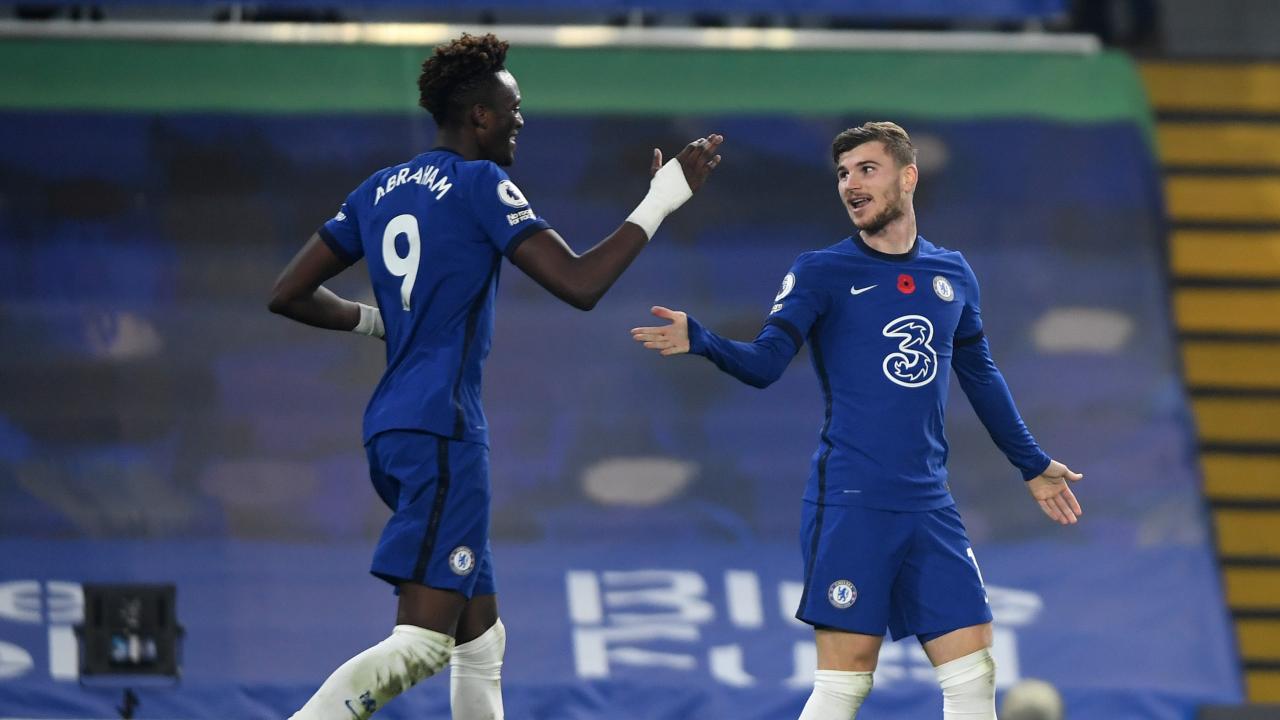 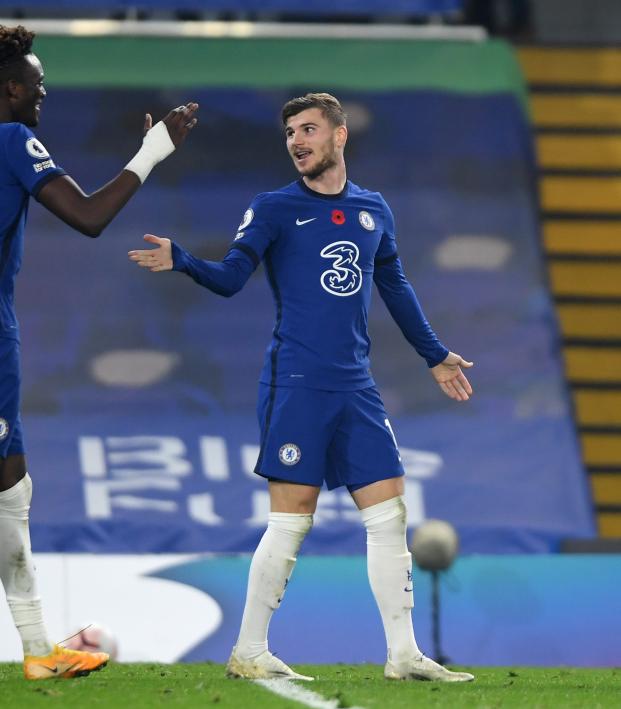 Chelsea’s Offense Is So Exhilarating Right Now, Even Without Pulisic

Reuters November 7, 2020
Chelsea hammered Sheffield United 4-1 and have scored more goals than anyone in the Premier League.

LONDON — Chelsea hit back in impressive fashion after going behind to overwhelm bottom club Sheffield United 4-1 at Stamford Bridge and move into third place in the Premier League on Saturday.

Frank Lampard's side bossed the second half and captain Thiago Silva scored his first goal for the London club with a 77th-minute header before Timo Werner added a fourth.

Chelsea have 15 points from eight games, one behind surprise leaders Southampton and title holders Liverpool, who visit Manchester City on Sunday.

Sheffield United are still looking for their first victory of the season and have picked up only one point so far — the joint-lowest total after eight games in Premier League history.

"Once they scored the reaction was important and the reaction of the team for the rest of the game was spot on," Lampard said. "They are a hard team to play against, so some great signs, but we have to keep going."

Chris Wilder's side began brightly and took the lead with a well-worked short corner routine — the ball eventually played in by George Baldock to Sander Berge whose shot was cleverly re-directed by McGoldrick past goalkeeper Edouard Mendy.

Chelsea did not take long to get into their stride though and were level after 23 minutes when Abraham was picked out by Mateo Kovacic and his bouncing shot beat keeper Aaron Ramsdale.

Ziyech was a constant threat to the United defence and his superb delivery almost embarrassed Ramsdale who scooped the ball away to Werner whose shot then struck the crossbar.

Another Ziyech ball a minute later caused more havoc and, as Ramsdale hesitated, Chilwell crept in at the far post to score.

It was Ziyech's left foot that gave Brazilian central defender Thiago the chance to glance in Chelsea's third.

"Ziyech has been a huge plus for us and he will continue to be so," Lampard said of the former Ajax Amsterdam player.

Germany striker Werner wrapped up a good night for the Blues with a clinical right-foot finish after a loose ball rebounded kindly into his path in the 80th minute.