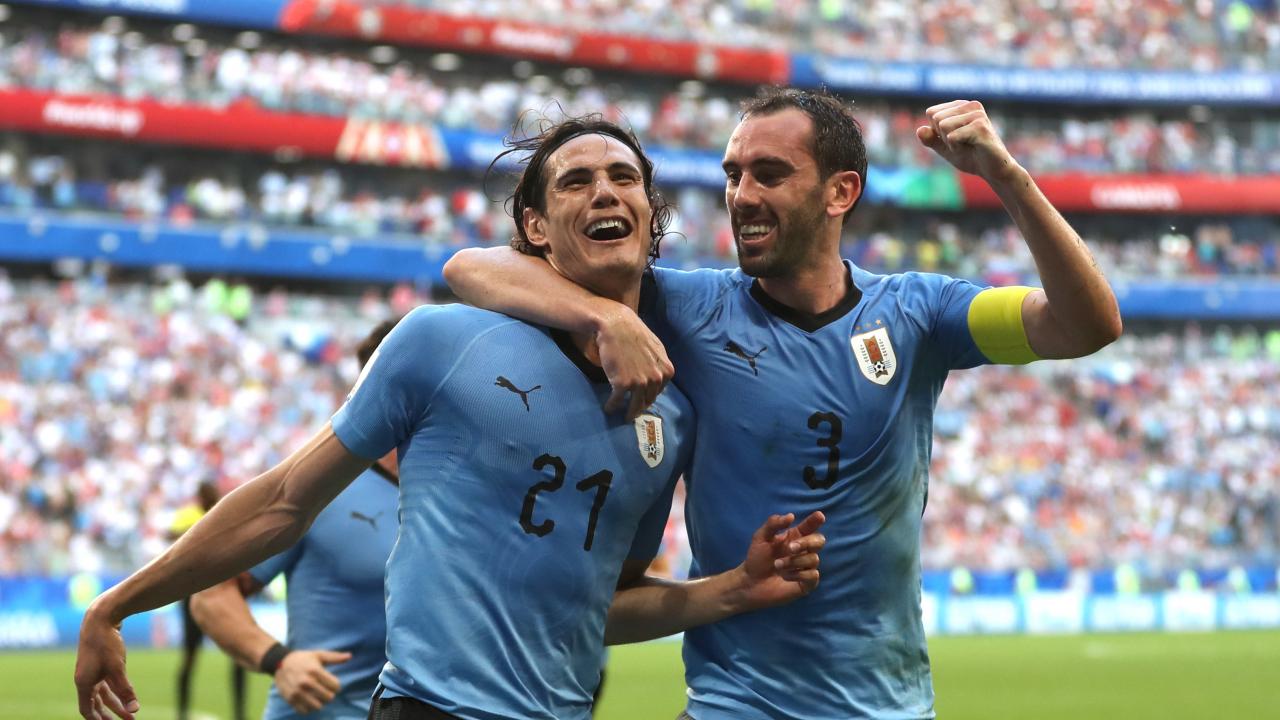 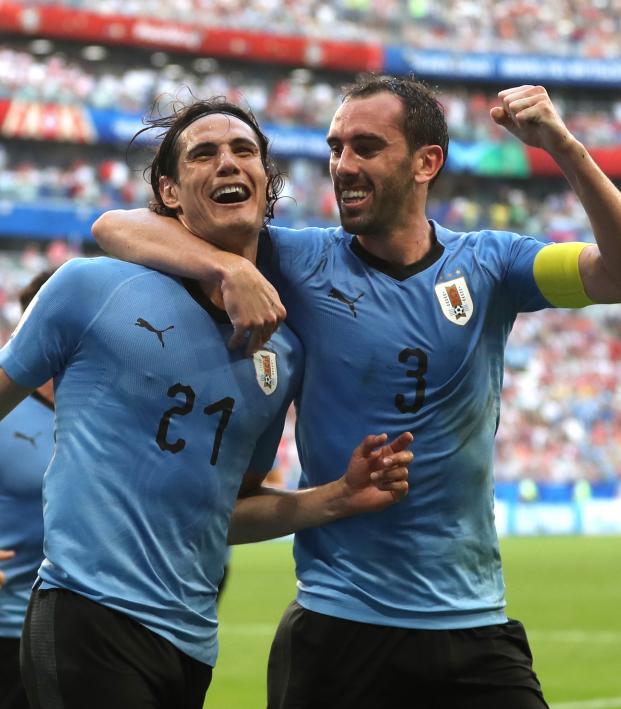 Uruguay's players' union and big names like Luis Suarez and Diego Godín voiced their displeasure on Monday over the English Football Association's punishment given to Edinson Cavani. The Cavani ban drama appeared to be over after he had chosen not to contest the punishment, but now his international teammates are demanding that the FA overturns its decision.

The Manchester United striker was given a three-match ban and $136,000 fine after posting a controversial Instagram story in which he thanked a fan with the term “gracias, negrito.”

The word “negrito” is used as a term of endearment in parts of South America but interpreted as racist in the United Kingdom. Cavani chose not to contest the FA’s charge against him and posted an apology to fans on Thursday.

Cavani’s international teammates weren’t as accepting of the decision and fired back with a seething statement that accused the FA of committing “a discriminatory act against the culture and way of life of the Uruguayan people” and demanded that their fellow international’s punishment be overturned.

It’s unclear if the FA will respond to the Uruguayan players' union or overturn the ban. Cavani has already sat out one of the three required games after missing United’s 2-1 victory against Aston Villa on New Year’s Day. Part of the punishment also includes Cavani being required to take an educational course on racial issues.