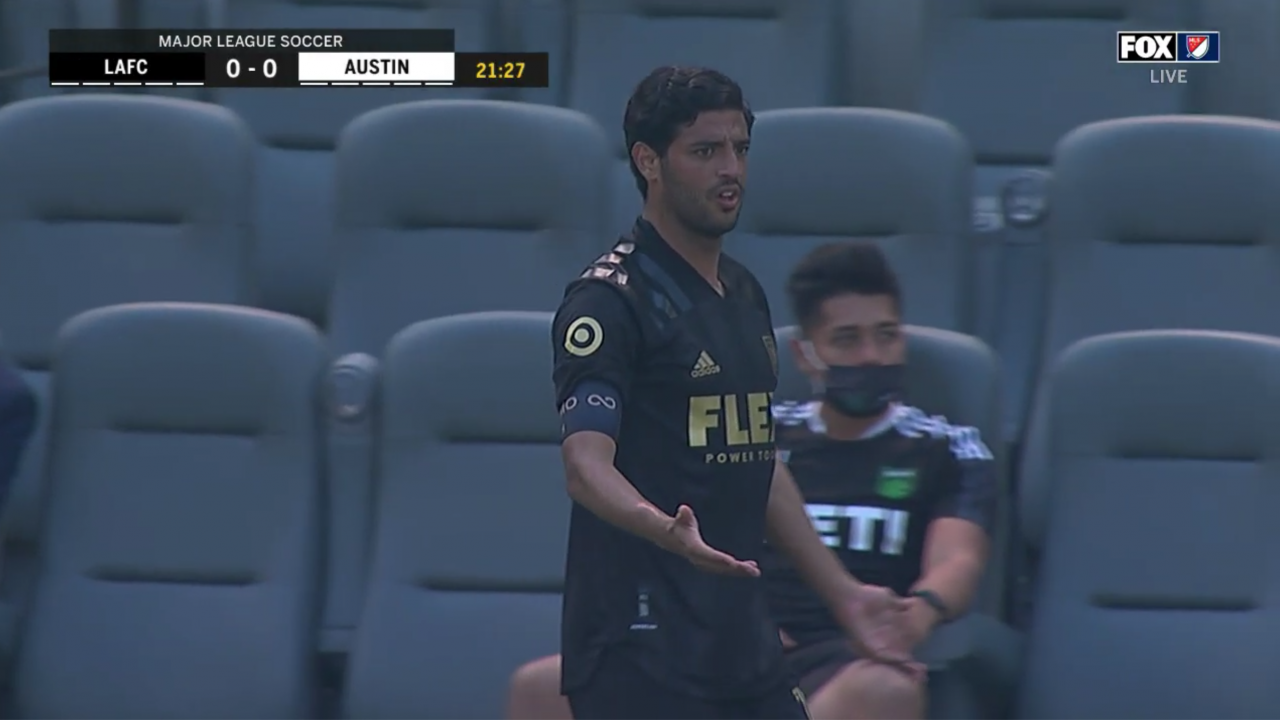 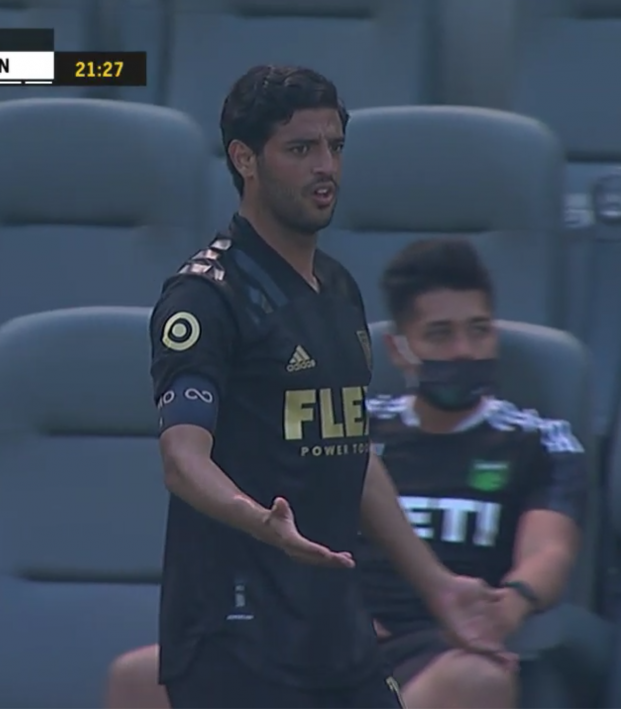 Travis Yoesting April 17, 2021
The LAFC coach ‘jumped the gun’ in pulling his best player off the field.

LAFC coach Bob Bradley took his best player, Carlos Vela, off 22 minutes into the season opener against Austin FC on Saturday. Moments later he admitted to the national FOX broadcast he may have “jumped the gun.”

Vela, the 2019 MLS MVP, appeared to strain himself reaching for a ball in the box about 20 minutes in at Banc of California Stadium. As he was receiving treatment, Bradley decided to replace his star with Kwadwo Opoku. Either the former USMNT boss thought Vela’s injury was more serious than it was or he just didn’t want to take any chances, because Vela immediately questioned why he was being subbed off.

LAFC's Carlos Vela exits the game with an injury in the 22nd minute. pic.twitter.com/fpJuDeWHof

Moments later, the FOX broadcast interviewed Bradley from the sidelines — one of those odd quirks of American sports that you just gotta love — where he said he probably didn’t need to take Vela off.

“I might’ve jumped the gun,” Bradley said. “That might be my fault.”

"He gave us the sign that he needed to come off. I can't say more than maybe it's my fault."

Bradley appeared to apologize to Vela on the sidelines, but he should probably apologize to all the fans who tuned in to the national TV broadcast hoping to see the best player in the league only to watch him accidentally removed early in the match. LAFC was also missing Diego Rossi.

Not that fans in Austin will mind. The expansion club made its debut in LA on Saturday, the first major pro sports team from Austin. The match went to halftime tied 0-0 but LAFC won 2-0 with goals from Corey Baird and José Cifuentes.