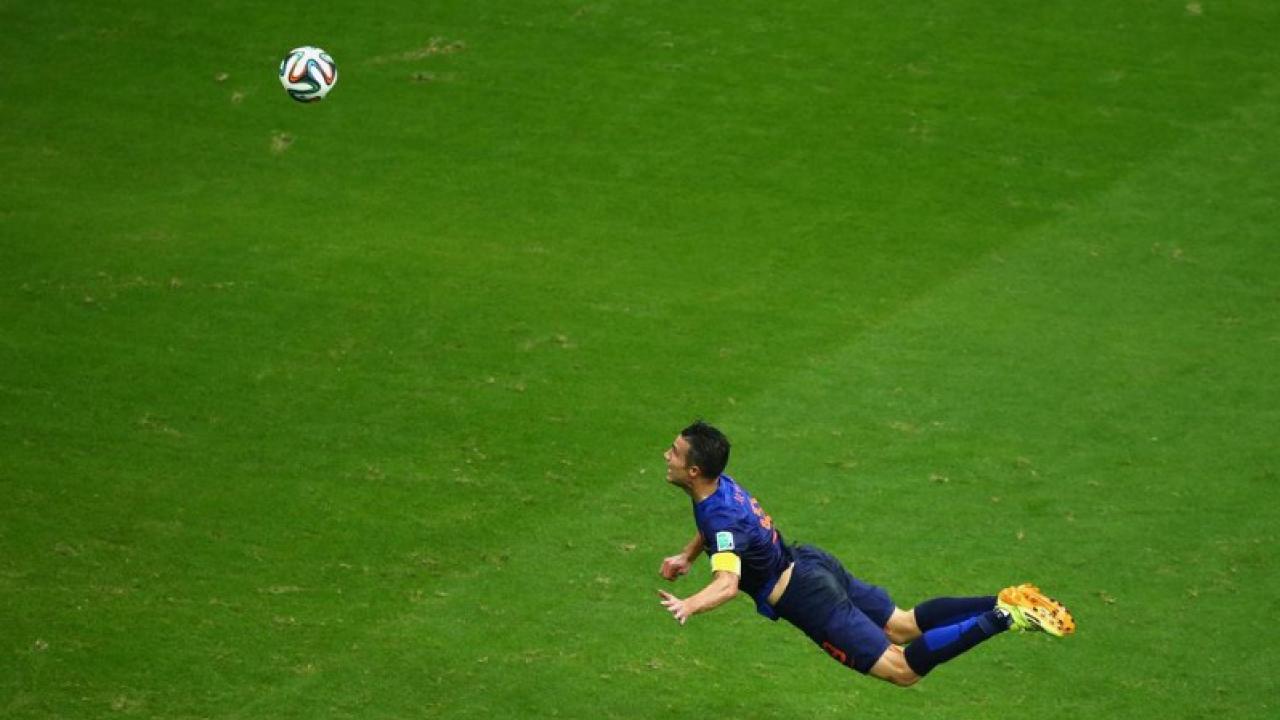 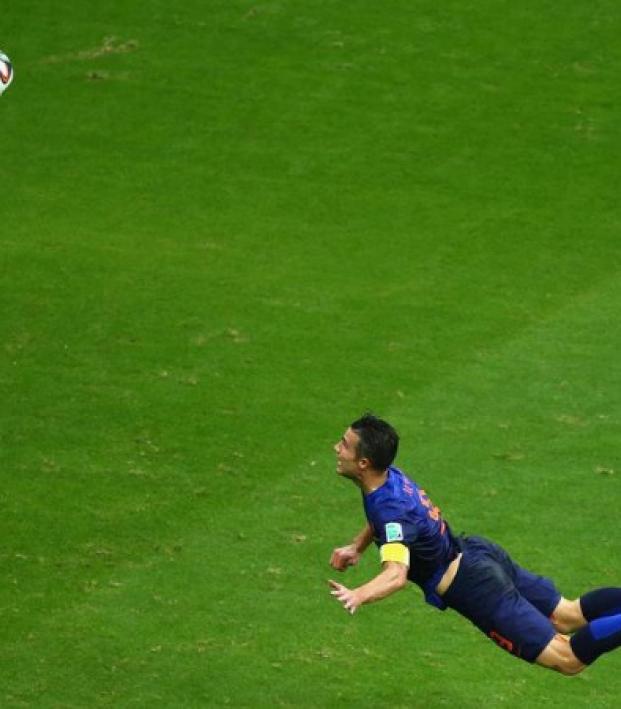 Can You Guess The Best Goal Of The Year? Hint: It Is Not This One.

Ivan Anich November 14, 2014
FIFA has just announced the candidates for the Puskas Goal of the Year Award. They are all amazing, but we'll help you narrow them down to find the best.

Every year FIFA tries to do the impossible. We’re not talking about attempting to host a World Cup in Qatar (don't even get us started), in the summer, when the average temperature is 106 degrees Fahrenheit; or even about attempting to end racism by telling everyone to simply say “no.”

Oh no, we’re talking about the FIFA Puskas Award for the best goal of the year. Of a more daunting task, we do not know.

This is like trying to decide the best flavor of Skittle (green) or whether or not burgers taste better with bacon or avocado (both). Here at The18, it is our social duty to take on these tasks, and let the rest of mankind operate unhindered by the spectacular weight of deciding. That is why we took on the task of ranking all 10 candidates for this year’s award from 10 to 1.

In order to prepare yourselves, and to further appreciate the mindset of the players that scored these goals, we feel it prudent to preface the countdown with a little John F. Kennedy.

He might have not known it at the time, but he was definitely talking about you and I and our struggle to choose the best goal of the year, and not going to the moon. Besides, that was a hoax, right?

We have an especially soft spot for chip shot goals, so the fact that Marco Fabian’s brilliant lob for Cruz Azul comes in at #10 should give you some idea of the level of quality among the candidates. This goal gives Giovani Dos Santos’ lob over the entire U.S. defense back in 2011 a run for its money.

Our first overhead kick to appear on the list comes courtesy of the MLS’s own Camilo Sanvezzo. As pleasing as it is to watch, this goal loses hypothetical points for the sloppiness that preceded it. If the initial cross had provided the assist for this overhead kick, then this goal would have been much higher. But it didn’t

This is more like it. Costa is picked out by a 30 yard cross perfectly, and, if we do say so ourselves, he then proceeds to push his marker out of the way so that he is in a perfect position for a bicycle kick. Not a header, not a touch to control, but a bicycle kick. That, ladies and gentlemen, is a man with a plan.

The Premier League’s sole contributor to the candidates on this list (we hear you, Suarez, maybe don’t bite someone before next year’s selection) is Pajtim Kasami’s ridiculous volley. Make no mistake, if he had some how managed to put this in the first time, this would have been #1.

The angle he hits it from is practically nonexistent, and we should all be thankful that this fact never occurred to him.

There has been some talk of sloppiness leading to demotion in position on throughout this countdown, and the assist on this goal is as sloppy as it gets, but Zlatan’s back heel only happens because sloppiness forced his hand - er, heel – to improvise.

The back heel is amazing in itself, and the way Zlatan wraps it around his marker is embarrassing and oh so satisfying.

The World Cup is well represented among candidates, and perhaps that is to the detriment of our dear boy, Robin. The fact that this happened on just the second day of the Brazil 2014 was a sign of great things to come, and come they did.

This is one of the best headers we have ever seen. Ever. The distance that Robin hits it from combined with the ridiculous length of the pitch across which the assist travels make it that.

One of the best headers ever, only the 5th best goal of the year.

The amount of top-spin that Hisato Sato gets on this volley is incredible. Most shots hit with a boot at that angle end up closer to the second deck of the stands than the back of the net.

Alright, alright, every calm down. Before you go running off crying “blasphemy,” this lady’s goal deserves this spot. Make no mistake of that. Watch the goal again, and let us have a say.

First of all, when the ball is passed to Roche she has the world to do: the pass is coming in at pace, and she has a defender on her back and two more in her area. What does she do? She only embarrasses her marker so badly that it is no wonder no one else decided to close her down, and then she fires a line-drive volley into the back of the net. Did we mention the ball never touched the ground?

If we told you at the beginning of the year that an Australian would score the second best goal of the year, you either wouldn’t have believed us, or you would have said, “Yeah, I bet Tim’ll do it.”

Tim Cahill, an absolute ‘Stralian legend before this goal, is now a god among men in the annals of Australian Soccer History because of this goal.

This goal arguably got James signed by Real Madrid. We don’t really need to say much more, but we will, because we owe it to those who don’t understand.

Coming into this World Cup, Columbia was on a high. They were sending a golden generation of players over, but they had one reason to worry: their established superstar, Radamel Falcao, was going to miss the entire tournament. With no established goal scorer, and no leader, Columbia needed someone to step up, and that is exactly what James Rodriguez did.

Rodriguez won the Golden Boot for scoring the most goals in Brazil 2014, and he scored this goal. We are not sure which is the greater accomplishment.

Now that that’s over, feel free to heed our guidance, or completely ignore us, and cast your vote for the FIFA Puskas Goal of the Year here.