Can Fantasy Soccer Become The Biggest Fantasy Sport In The World? 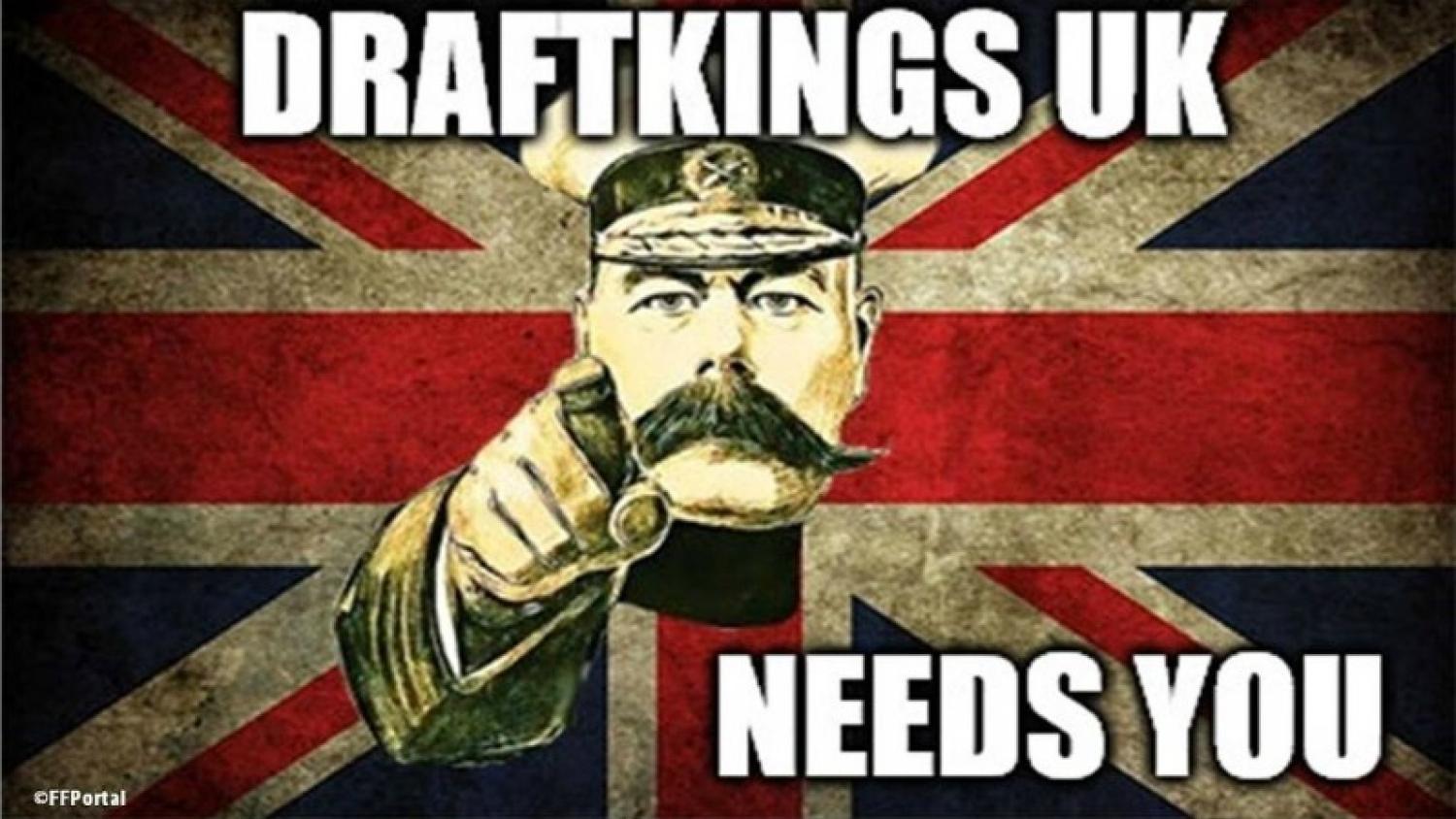 Fantasy sports participation is growing like crazy. Is fantasy soccer about to take over the fantasy world?
Photo: @FFPortal | Twitter

Fantasy sports are an estimated $26 billion industry in the United States. You can be in a fantasy league for any type of sport these days, from NASCAR to golf to baseball and football and fantasy soccer.

The first sport to really embrace fantasy was baseball. In the 1980s fans would compete against one another in what are still called rotisserie leagues, and when fantasy was discovered by more sports fans, it predictably took off.

It is estimated that more than 56 million people played fantasy sports in the US and Canada in 2015, double the estimated number of people who were playing only six years earlier.

A lot of this has to do with the introduction of daily sports fantasy leagues such as FanDuel and DraftKings. With these sites, fans can play in daily games against complete strangers in a variety of sports, and for true sports fans it's basically online gambling that is legal in most states.

As of right now it is estimated that, of the 56 million people who played fantasy sports last year, 40 million were involved in fantasy football. There are many reasons why this percentage is so high: football is the most popular sport in the US, so it has the biggest fan base; fantasy football has a long history with the sport itself, and is marketed more than fantasy leagues for other sports; and the simplicity of the scoring come to mind.

The reasons go on and on, but my question is: with the growing interest in fantasy sports in the USA, is fantasy soccer on the verge of exploding?

Right now there are a few factors that should make you think if you wanted to start a lucrative fantasy sports business, your main focus should not be football, it should be soccer.

There are a few reasons for this. First, soccer is hands down the most popular sport in the world. It's not even remotely close to any other sport, so if you were looking at potential clients or potential participants in fantasy soccer you have the largest pool to choose from.

Second, there is some sort of soccer being played pretty much all year long. That cannot be said about other sports. With soccer you would be able to market a product for the entire year, effectively “winning the calendar.”

Third, there's the variety soccer provides. What I mean by this is there are many ways you can set your leagues up, because there are so many different leagues in soccer. You could create a league that covers all soccer, or that covers only players in the Premier League or only players in La Liga. The years tournaments like the Olympics or World Cup take place you can create leagues specifically for those tournaments. When it comes to other sports your options are limited to one season one league plays and nothing more.

Finally, fantasy soccer would be a global business. The stats provided earlier when it comes to fantasy sports as they are today were all reflective of the United States and Canada this is the case because well, one that is where fantasy sports are currently most popular and two the sports that are the most popular for fantasy are American dominated sports.  But soccer being a global sport allows the potential for numbers that could be unbelievable.

Now, there are potential issues with this idea. As we have seen here in America, even though fantasy sport leagues are legal on their own, there is constant debate over the legality of daily fantasy sites, which has caused the banning of the use of these sites in certain states.  When considering global commerce, one would have to look into the legal issues involved in allowing participants to play in these leagues from a country to country standpoint.

Also, sports fans in other countries may not have caught the fantasy sports bug yet like Americans, so the viability of foreign markets would require more research.

Now, I know that fantasy soccer already exists today, and I know that there are probably companies in America and all over the world that have leagues in place already. I’m not stating this is a “new” phenomenon, what I am saying is if there was stock to be bought in the fantasy sports world, I would be buying soccer stock over all the other sports.

The EPL and MLS already have official fantasy games, which involve a weird salary cap system and have yet to work out all the kinks. An American company called Togga is looking to capitalize on this by offering a version of fantasy soccer that will appeal more to American fantasy players.

The18 spoke to Togga CEO Scott Faust in the fall about his business and soccer fantasy's prospects in the future.

"We really want to pioneer and engage a large community of soccer fans around the world who play fantasy."

Faust addressed the problem of trying to appeal to an international audience that doesn't have as much experience with fantasy sports as Americans.

"We have to get the influencers to start playing our game," Faust said. "There's a viral component to it, where it starts to take off and more and more people start playing it."

Faust said he wants Togga to be able to compete with the big-name American football fantasy platforms like Yahoo and ESPN, drawing on the Premier League's larger audience.

NBC and social media are helping promote the EPL, growing the audience for soccer in the U.S. and making a fantasy soccer site more viable, Faust told us.

Togga plans to expand into other leagues, but the EPL's large following made it an appealing starting point.

"The EPL is just such a massive market," Faust said.