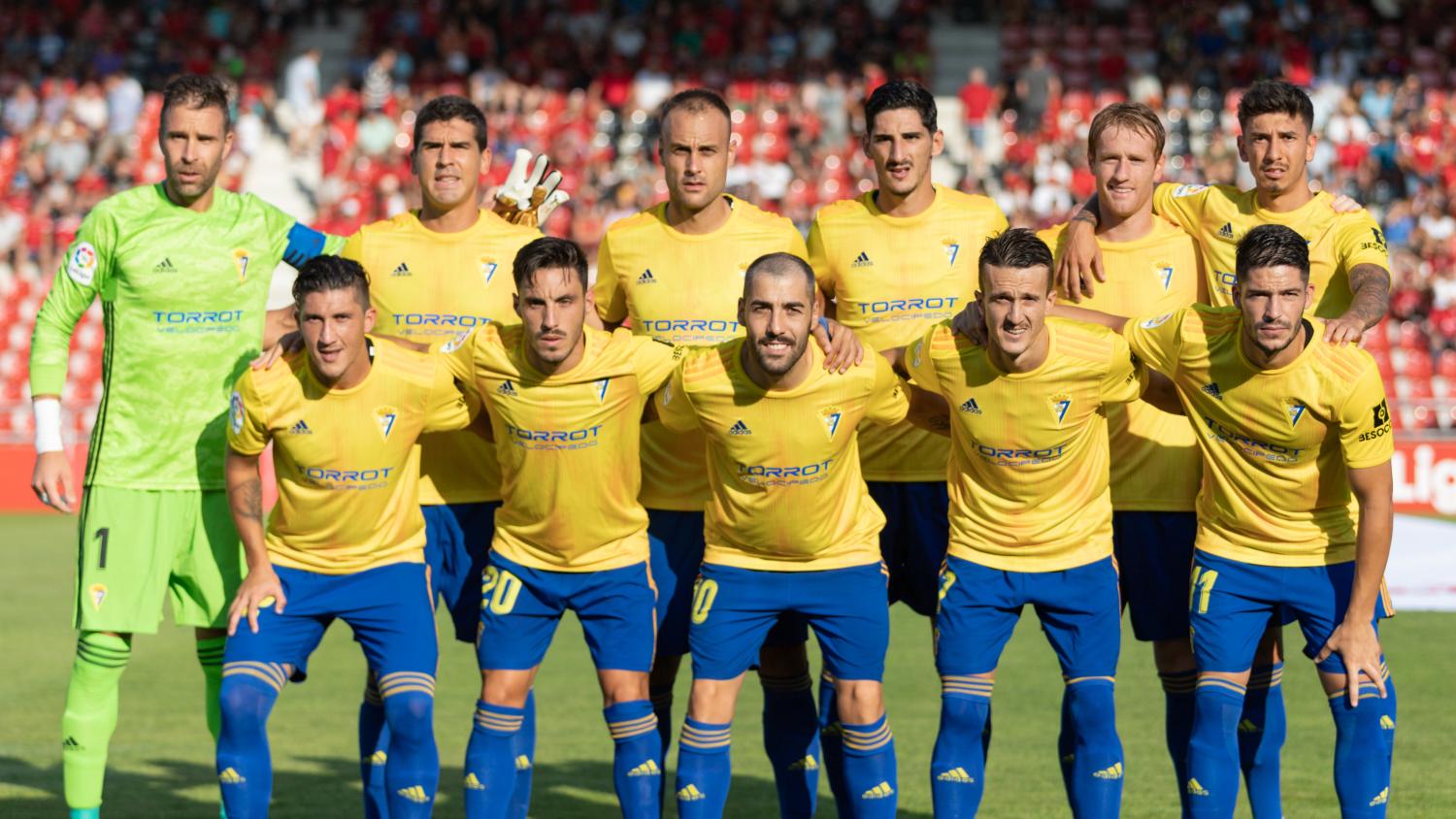 With six games to play, Cádiz controls its own destiny, sitting in first place
Shutterstock.com

Álvaro Cervera arrived in Cádiz after a three-year spell with Tenerife. It was mid-April when he took the job as manager, the season nearly over. Cervera was able to guide Cádiz CF to a fourth-place finish and promotion to the Spanish second division after six arduous years in the third tier. Four years on, El Submarino Amarillo is on the brink of a return to the promised land of LaLiga.

For decades Cádiz CF has seen its fortunes rise and fall like the tides of the sea that surrounds the city. The club has spent the majority of its history in the second division — 40 seasons. Cádiz most recently played in the top flight during the 2005-06 season, which saw them immediately relegated back down to La Segunda. Prior to that, the club had spent nine of the previous 12 years mired in the third division playing in regional leagues.

While the product on the pitch at the Estadio Ramón de Carranza has been anything but consistent, the passion of the supporters who fill its stands has never wavered. The Cadistas have long been recognized as some of the most passionate supporters in Spain. In a city of 120,000 people, the supporters filled out the 20,000 seat Ramon Carranza for four straight years. The Cádiz fanbase is known around the country as a good-natured and passionate bunch.

More often than not, the fans can be heard cheering the opposition. In Cádiz, David Beckham, during his spell with Real Madrid, experienced a respite from the abuse often hurled his way when he ventured over to take corner kicks. Instead of insults, he was blown kisses by the opposition fans in recognition of his talent. Cádiz supporters are more interested in having a good day out at the game than abusing rival fans, as evidenced by the common refrain "Alcohol, alcohol, alcohol! We came here to get drunk and the result doesn't matter at all!"

Not even local rivals Xerez Deportivo can stir the Cadistas to anger. Supporters from nearby Jerez are resentful of the political situation in the region, where its residents are still subject to administration from local capital Cádiz despite Jerez itself growing into an economic power in recent years. All around the city, known internationally for its sherry industry, one can see stickers reading "Jerez No Es Cádiz."

Yet still Cadistas are unbothered. Their primary focus is and always has been supporting their own club rather than engaging in feuds with others.

“Our support is magnificent, the best I’ve known in football. ... Winning or losing, they are here at the stadium supporting us. They make what we do fun, they’re a massive part of this club,” Cervera has said in the past.

Even rival players recognize the passion on display in Cádiz, one of Western Europe's oldest cities.

“It’s a stadium that’s always been known for its atmosphere. ... It’s always full and always loud. ... They’ve got a good side and have turned this ground into a fortress, we experienced it firsthand. It’s a special atmosphere," Gimnastic defender Gerard said after playing in Cádiz.

Less than 10 years ago the club finished in 13th place in Spain's third division. Now, with six games to play, Cervera's side controls its own destiny, sitting in first place. Despite winning just once since the restart, league-leading Cádiz is almost guaranteed a playoff spot at the least, 11 points ahead of sixth-placed Elche.

“When we experienced our last promotion, it was celebrated with a passion that comes from wanting something for a long time and from it finally happening when it seemed it never would. ... We’re ready for another party to begin,” club president Manuel Vizcaíno stated last year.

At long last, Cádiz is inching closer week by week to a return to LaLiga. The city, widely renowned in Spain for its carnival, could soon play host to another celebration if the club can see its way across the finish line and reward its long-suffering but steadfast supporters.