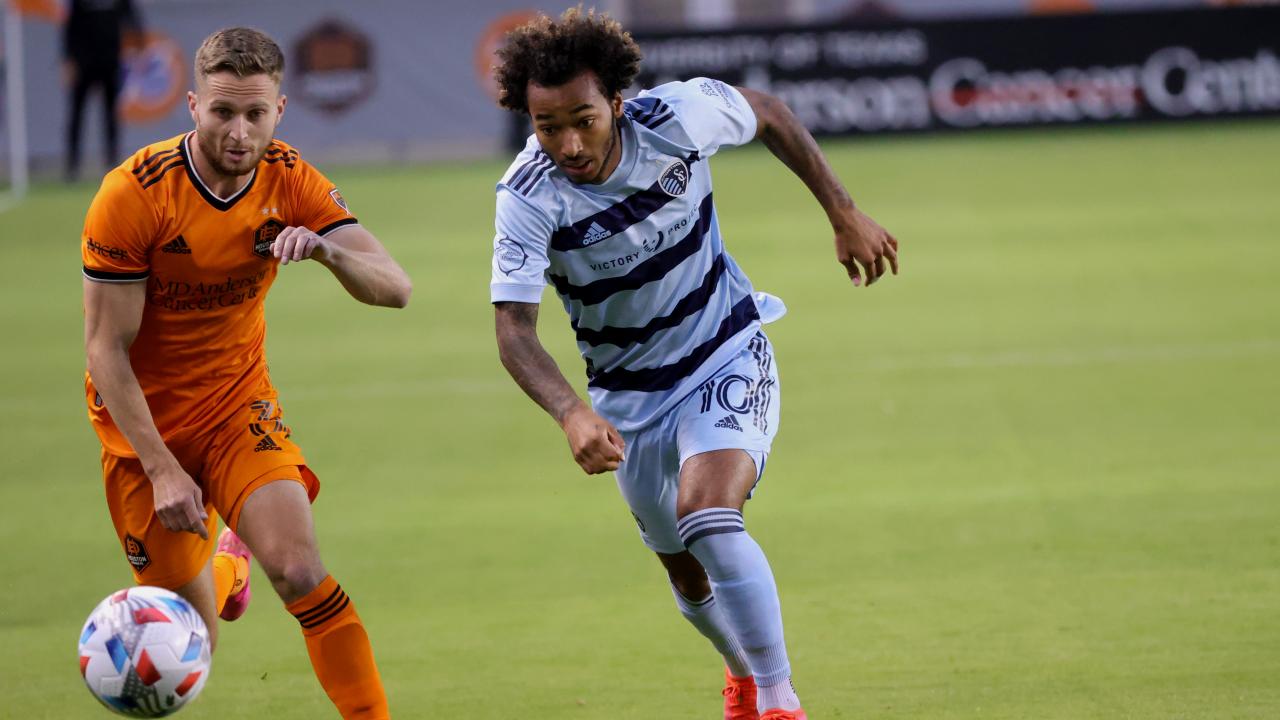 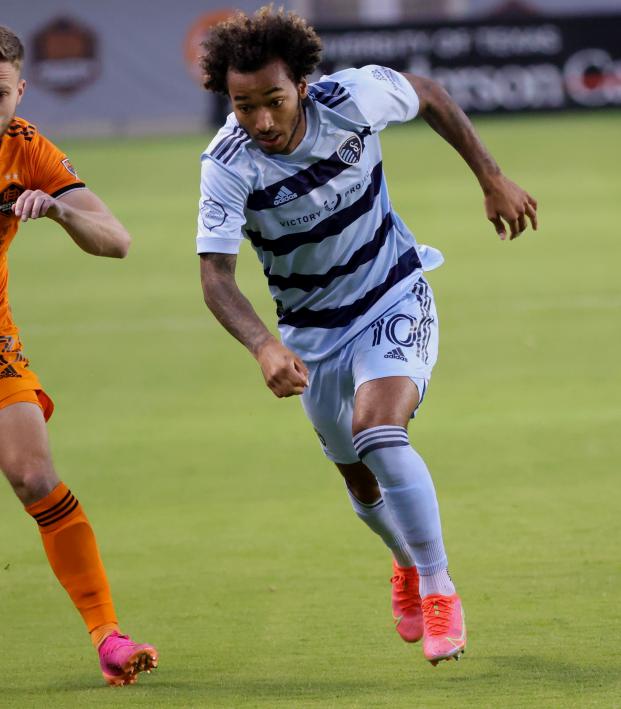 Venice Seems To Be The Hot Spot For USMNT Teens, Busio Linked To Venezia FC

David Moore July 16, 2021
The number of Americans in Serie A just keeps growing.

One day after FC Dallas phenom Tanner Tessmann signed for Venezia FC, another American youngster is linked to the newly promoted Venice club. Gianluca Busio has been on fire for Sporting KC and the USMNT and could be taking his talents to Venice. The Busio to Venice transfer rumors appear to be legit.

Venezia are in advanced talks to sign 19een midfielder Gianluca Busio from Sporting Kansas City. Deal at final stages for Serie A side after Sassuolo approach weeks ago. @DiMarzio #MLS #Venezia

As with most MLS phenoms, when they play well enough in the league, they catch the eyes of the Europeans. Busio has been bossing up the midfield for Sporting KC and it was only a matter of time before he was picked up.

The 19-year-old from North Carolina caught the attention of just about everyone when he smashed home what could be the goal of the year for MLS against the Houston Dash in May.

Busio also picked up an assist in the USMNT’s latest Gold Cup game against Martinique.

Busio to Gioacchini! The Kansas City connection to make it 6-1! pic.twitter.com/N3tLw85Iwf

If the Busio to Venice transfer goes through, then USMNT fans might just jump on the Venezia FC bandwagon. Busio is of Italian descent through his father who was born in Brescia. Venice could become a home away from home for Busio.