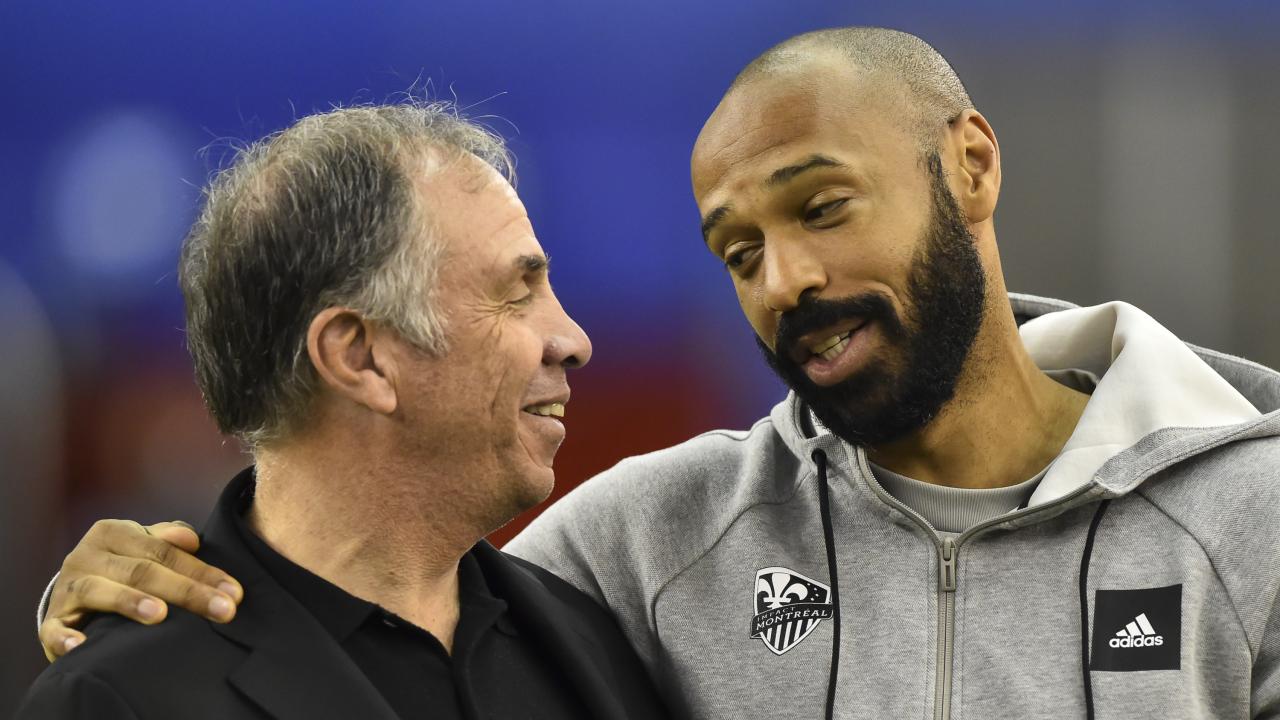 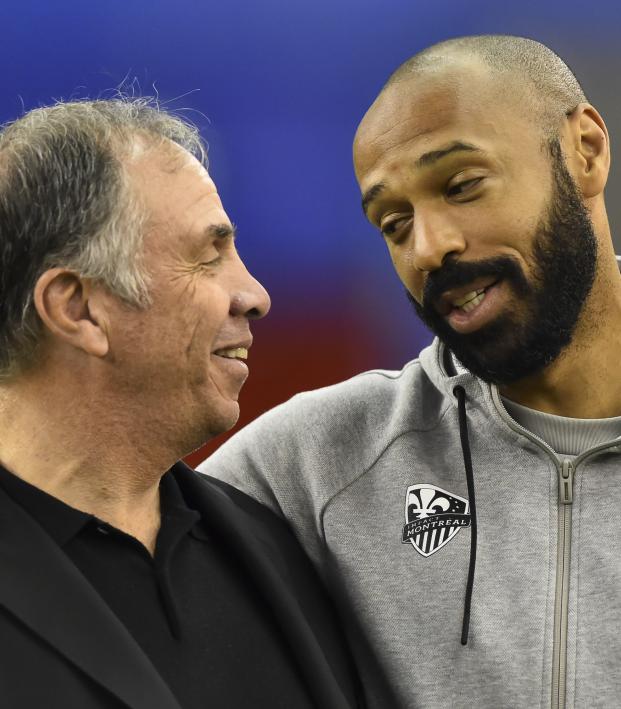 Reuters November 19, 2020
New England and Montreal squeaked into the postseason, so losing isn’t good enough for either.