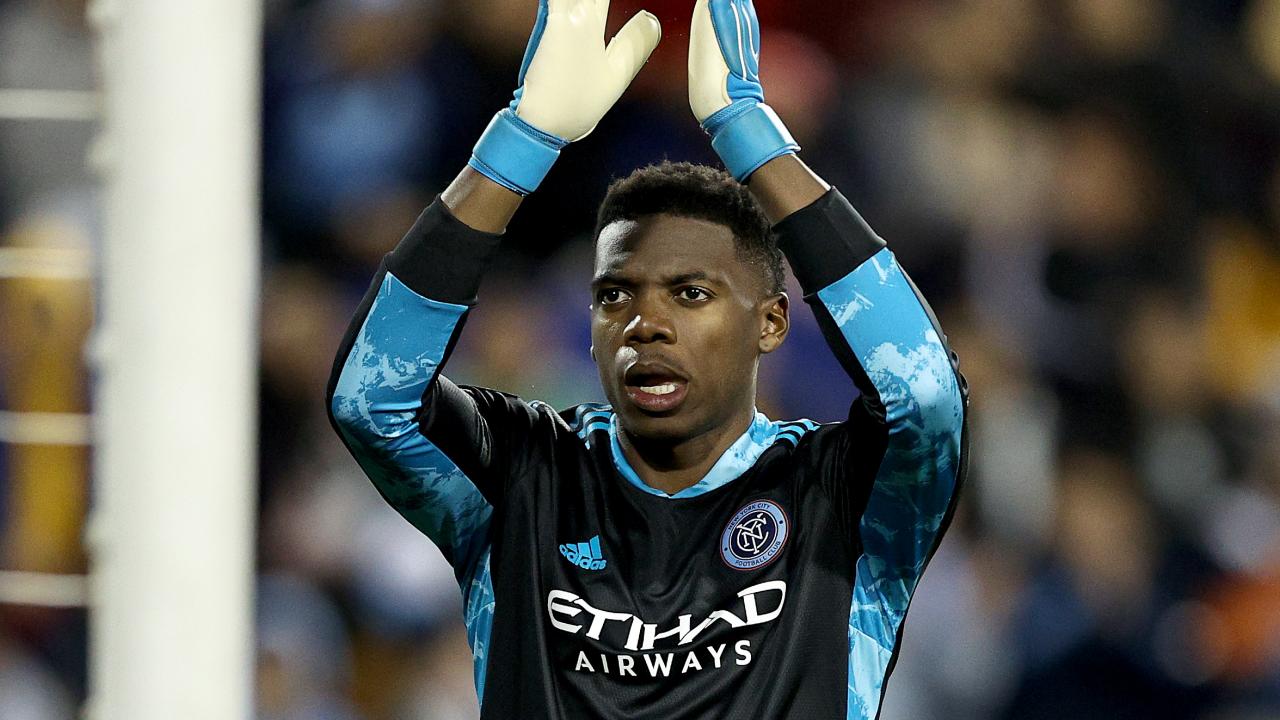 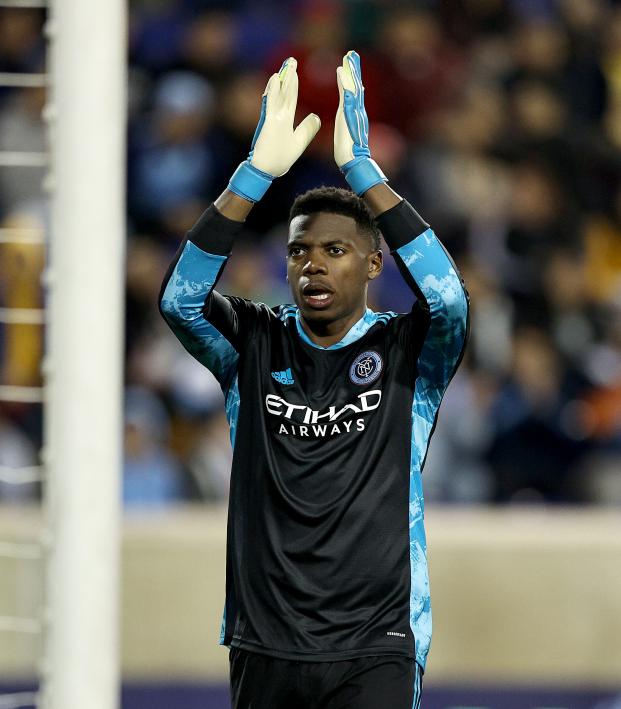 Travis Yoesting June 19, 2020
More than 70 black players joined together to fight systemic racism in the league and country.

On Friday, exactly 155 years after Union troops marched into Galveston, Texas, to announce to all enslaved people in Texas they were free, more than 70 black players in MLS joined together to announce the creation the Black Players Coalition to fight the racial inequalities in that still exist in the league and the country.

“This is a new organization that will address the racial inequalities in our league, stand with all those fighting racism in the world of soccer and positively impact black communities across the U.S. and Canada,” the Black Players Coalition stated. “As we celebrate Juneteenth and the coming together of our coalition, we must remind ourselves that such progressivism was once met with vehement backlash. May this reminder serve as a warning to us all that confronting systemic racism head-on will never be a smooth, constantly upward trending bath, but rather a timeless battle that will force us to reinvent the very essence of our institutions. We hope our organization can be an extension of our ancestors’ sacrifice for the next generation to live in a more equitable society as we seek to forge our own path forward under one united voice.”

@BPCMLS is about giving BLACK PLAYERS in MLS a VOICE and making SYSTEMIC CHANGE both in & outside of our league.https://t.co/wO79U8iKST#MLSisBLACK pic.twitter.com/t2oaHtzfjD

Three weeks ago, an Instagram chat among nine players, initiated by Toronto left back Justin Morrow, sparked the conversation that led to the formation of the Black Players Coalition, according to the Tennessean. That number quickly grew to 32 players and soon more than 70 were involved in a Zoom call, leading to the launch of the organization on Friday with a social media post, video news conference and the launch of its website (albeit a temporary home on the black-owned outlet Perfect Soccer).

Across MLS, players retweeted the above @BPCMLS tweet with the phrase “There will be change.”

“We pledge to help bridge the racial equality gap that exists in our league by lobbying for initiatives like implicit bias training, cultural education courses and diversification hiring practices,” the Black Players Coalition said in its statement. “Beyond addressing these overlooked systemic issues around soccer in this country, the BPC is committed to tackling the racial injustices that have prevented black people from having an equitable stake in society. Among the many goals we will strive to achieve in our black communities, some will include targeted spending, educational advancement initiatives, and mentorship programs.”

The Black Players Coalition was formed out of the pain and frustration felt following the murder of George Floyd by Minneapolis police on May 25 combined with the negotiations between the MLSPA and MLS regarding the novel coronavirus pandemic. The killing of Floyd sparked widespread, ongoing protests across the U.S. and the world in support of Black Lives Matter and against police violence. Recent events have forced the NFL and U.S. Soccer to rethink the issue of kneeling for the national anthem to protest systemic white supremacy and police brutality in the U.S.

“It kind of felt like my world was crumbling, and when I reached out to my black soccer player peers, they all felt the same way,” Morrow told reporters Friday. “And so when we came together on that call, it was the most hopeful thing in one of the darkest weeks of my entire life. And I say that because it was like seeing my brothers and being in a room full of friends. And you know, everyone was there full of love and compassion. And it was really there that we decided that we needed an organization for ourselves.”

The Black Players Coalition has already received $75,000 from the MLS Players Association in charitable contributions. The BPC website said that and additional funding will be critical to making the coalition as impactful as it needs to be.

“One of the central focuses is elevating our voices as a player pool and creating a sustainable path, sustainable organization that can create change and that’s going to outlive all of our careers and be passed down to the next generation so that they can continue these efforts,” Ebobisse said.

“Lastly, we’d like to acknowledge all the other professional athletes standing up against racism,” the BPC statement read. “We see you and you empower us. Whether you happen to be alone, or supported by a group, we want you to know that we are with you. We are here to fight this battle together. We will be heard. There will be change.”