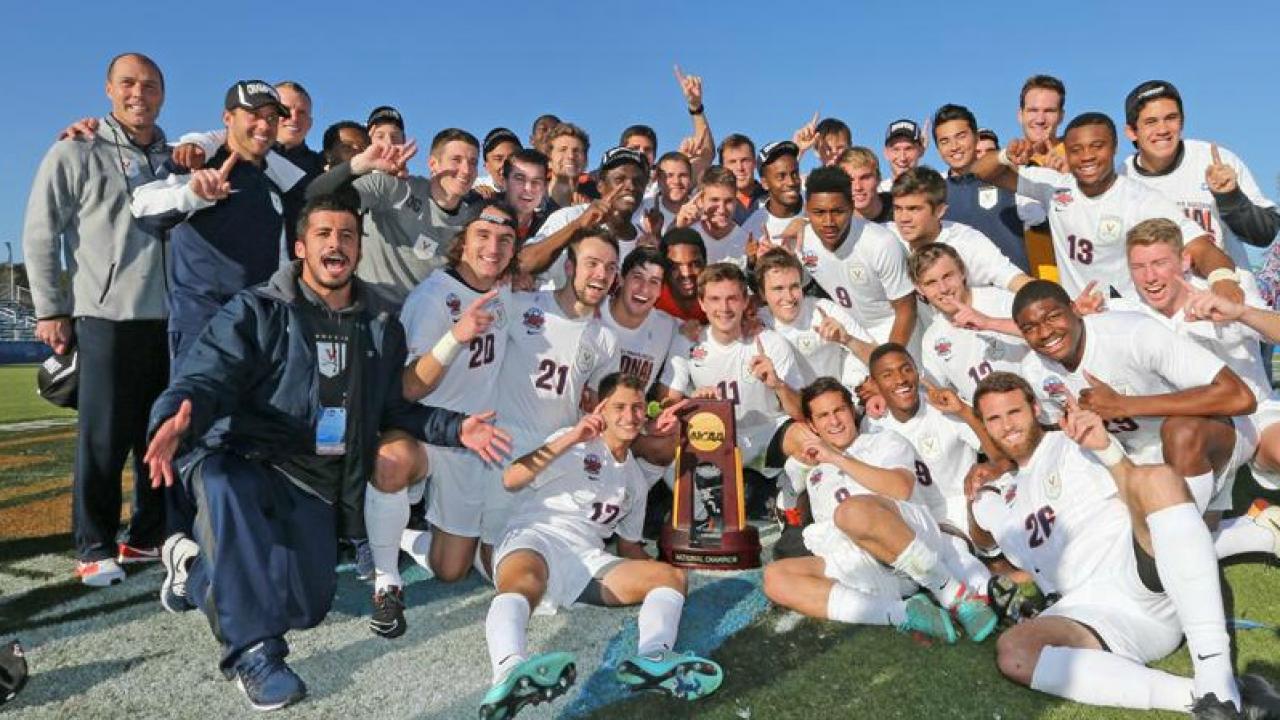 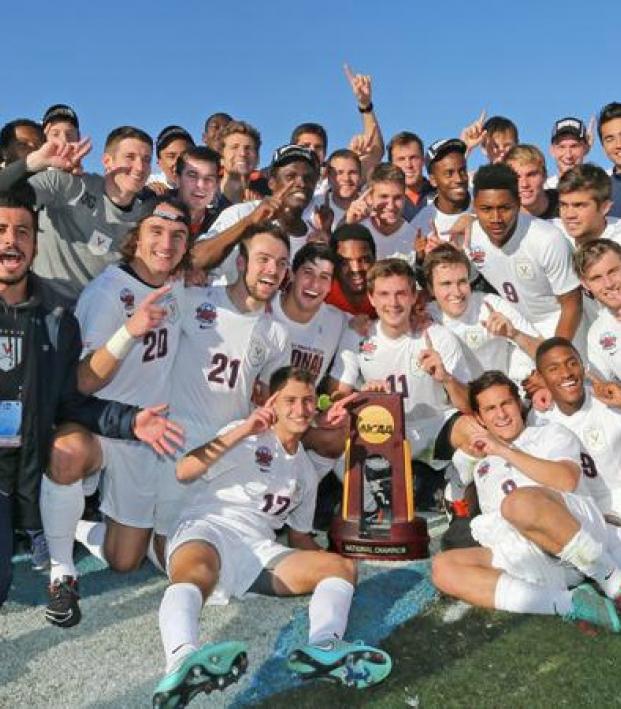 The Best Division I Men's Soccer Teams of All-Time

Stacey Mickles March 19, 2015
These five schools are the cream of the crop in Division I men’s soccer.

Men's college soccer provides some of the most intense sporting passion in the country, and it's still growing. So if you feel like being one of the cool kids a decade from now, you should definitely bump up your knowledge level today. While this is by no means the a general primer for everthing men's college soccer, it always helps to know who the best teams are, and that is exactly what this list will teach you. 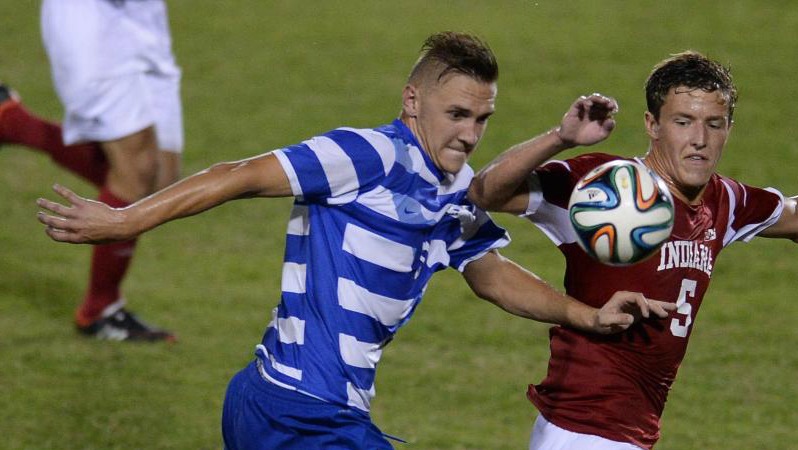 No one dominated college soccer like St. Louis University from the late 1950's to the 1970's. In that time the Billikens won 10 men's soccer titles, the most of any men's Division I soccer team. But since the 70's they have been off the radar of men's soccer and haven’t won a title since. 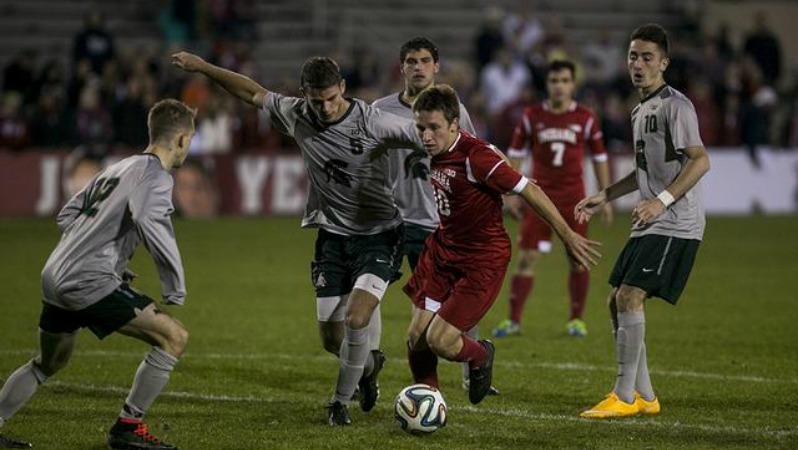 And you thought that Indiana was just a basketball school, right? Not so. The second most successful men's soccer program belongs to the Hoosiers who have won eight titles, and unlike St. Louis whose program basically disappeared after the 1970's, Indiana's soccer team keeps going strong, winning their last title in 2012. 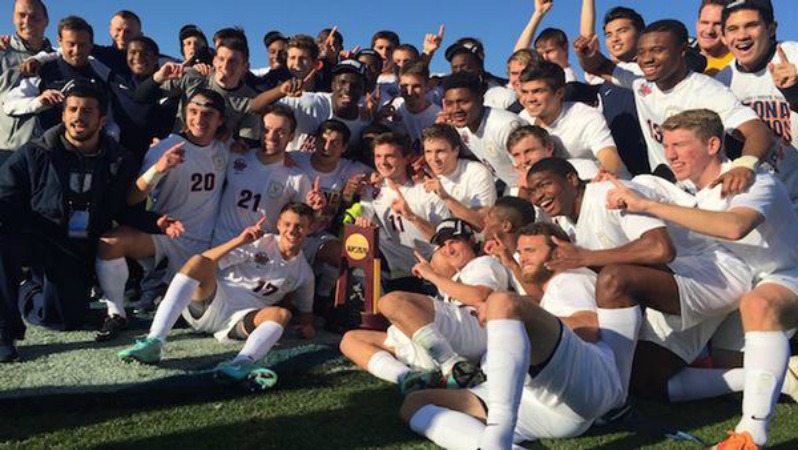 If there is one team that is making a run that rivals St. Louis' run back in the day, it's Virginia. The Cavs won four national championships in a row in the early 90's and after a drop off for awhile, made a comeback in 2006 winning their first title in 12 years and then doing the feat again last year. Don't be shocked if they pull it off again in 2015. 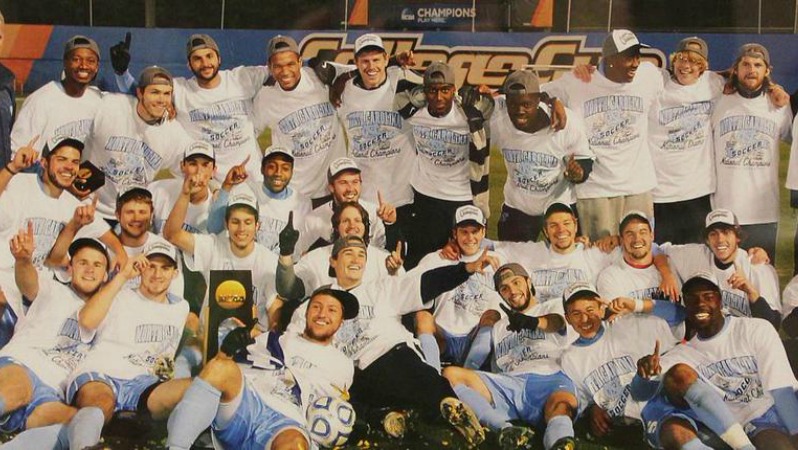 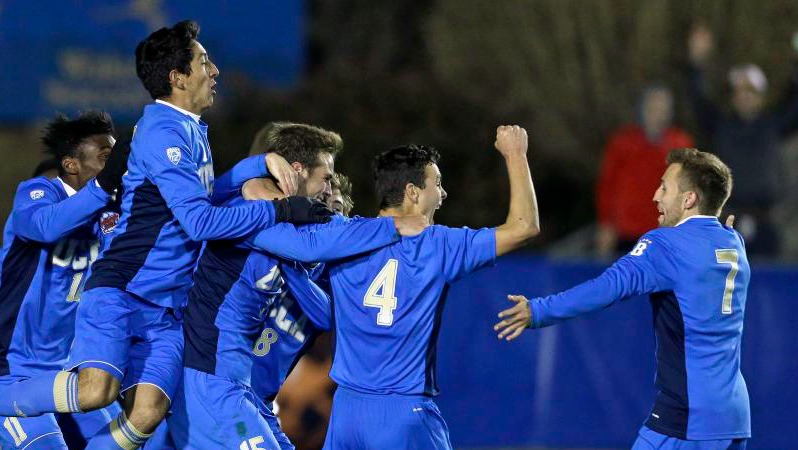 The most successful men's soccer program in Pac 12 history only has four national championships. If you compare that to the 37 Pac 12 titles they have won over the years, including last year's championship, it seems like they should have more than that.