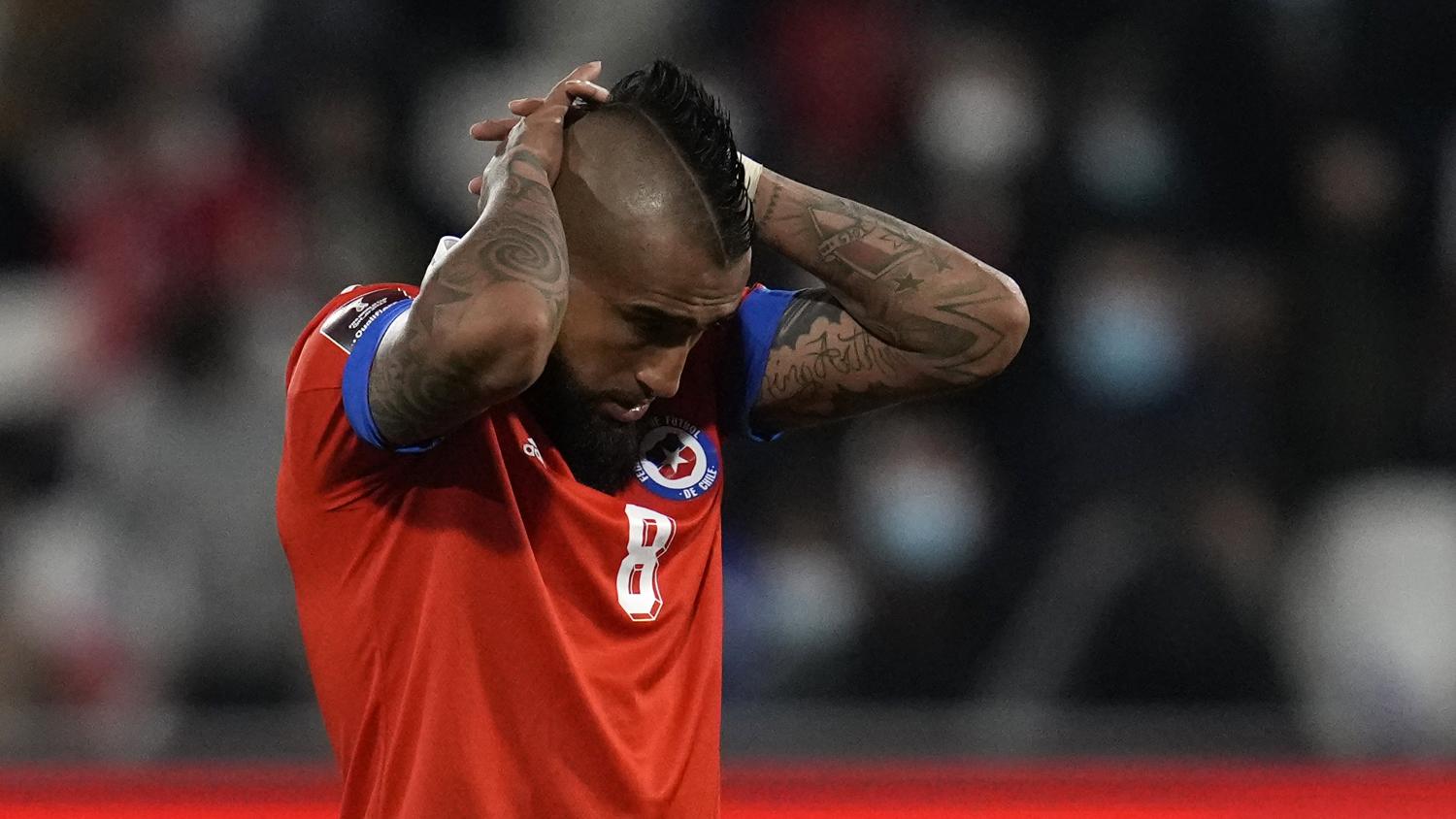 Vidal wanted his name removed from the stadium, but not for the reasons a mayor gave.
Getty Images

Chile midfielder Arturo Vidal's name has been removed from a stadium in the community where he was born by local officials, prompting an angry response from the player.

The mayor in San Joaquin, a community in greater Santiago, said they took the decision to remove Vidal’s name due to a “misunderstanding” that the combative midfielder had helped fund its construction.

Vidal, however, said he asked for his name to be removed amid a dispute over access for young players.

“The stadium was constructed with money from the regional government,” Cristobal Labra, the mayor in San Joaquin, told Chilean website Redgol. “That is why it was decided to remove the name and leave it as the San Joaquin Municipal stadium.”

However, Vidal, a former Juventus, Barcelona and Bayern Munich player who currently lines up for Inter Milan, said he asked authorities to remove his name from the 3,000-capacity ground.

“We have a project of football schools, to develop future football players and we never got good answers from the stadium so I got angry with them,” Vidal said on an Instagram live broadcast on Tuesday.

“It was unfair because I lent my name without asking for anything and it was them that should be giving us space for kids from San Joaquin to play sports like I used to.”

Vidal laid the first stone at the stadium in 2012 and attended its inauguration in 2016, the year he led Chile to their second Copa America in two years.

The 34-year-old Vidal is no stranger to controversy.

He was accused of breaking COVID-19 rules during the Copa America in Brazil earlier this year, and in a previous Copa America in Chile he crashed his car, was charged with drunk driving and lost his license.