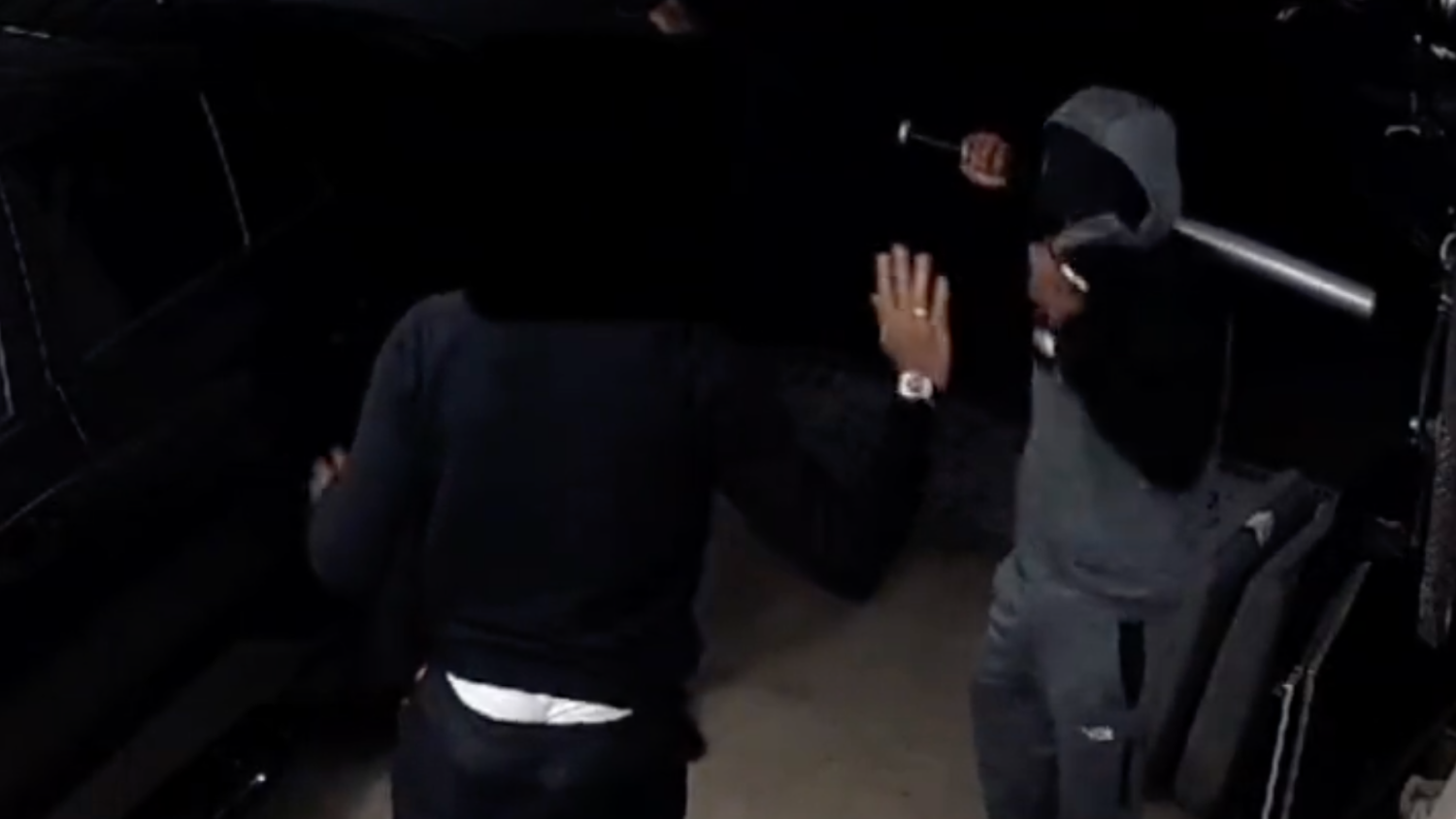 Arsenal’s Brazilian center back Gabriel and a friend fought off robbers who followed him home.
@SkySportsNews | Twitter

Arsenal defender Gabriel fought off an attacker wielding a baseball bat during an attempted robbery at his north London home in August, the Daily Mail reported.

Gabriel, 23, and a friend were followed home by two men wearing masks and hoods who tried to steal his car, phone and watch, the report said.

A video appeared to show one of the attackers lunging at Gabriel with a bat before the Brazilian defender punched him in the face and grapples with him.

Watch as Arsenal defender Gabriel fights off a baseball-bat wielding thief who attempted to steal his Mercedes from his garage...

The attacker, Abderaham Muse, was jailed for five years over one count of robbery and one of possession of an offensive weapon after police traced DNA from his hat which fell off during the scuffle, the report added.

"Gabi showed a lot of character, credit to the boy. It's not a nice thing to go through when you have family involved," Arsenal manager Mikel Arteta told reporters on Wednesday.

"After that he was fine, obviously he was shocked. The club have given him all the support that was needed to try and move on from the situation."

Two accomplices have not been caught.

"No injuries were suffered but a great deal of shock was caused," Martin Lewis, prosecuting, told Harrow Crown Court, according to the report. "They happened to pick on two victims who were very fit and able to look after themselves."

Gabriel has made 33 Premier League appearances for Arsenal since joining from Ligue 1 side Lille last year.

In 2019, Gabriel's team mate Sead Kolasinac and former Arsenal midfielder Mesut Ozil escaped unhurt after they were attacked by two knife-wielding men in an attempted carjacking in north London.

(Reporting by Hritika Sharma in Bengaluru; Editing by Peter Rutherford and Rohith Nair)