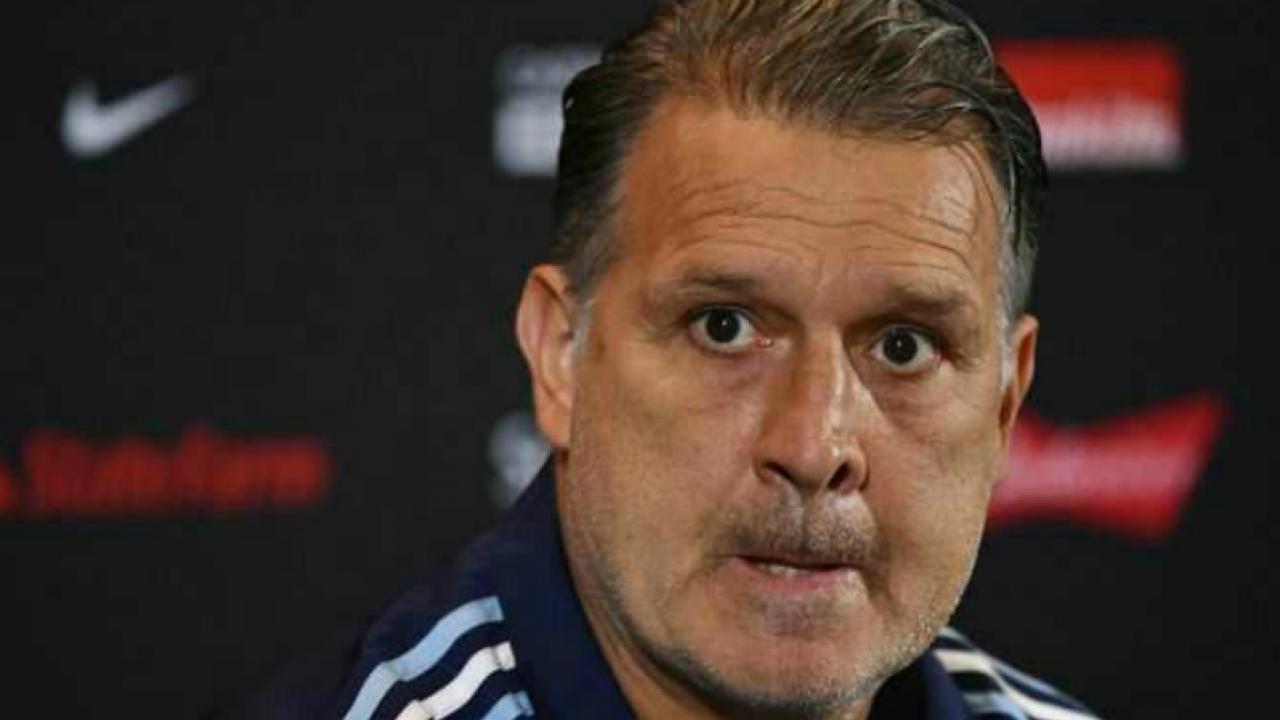 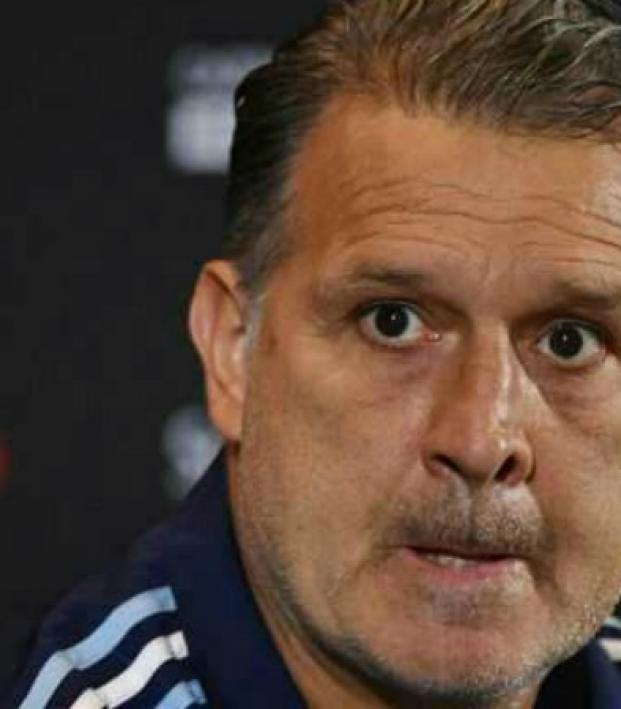 The Argentine Football Association Is Trash

Sam Klomhaus July 6, 2016
There are so many things wrong with the Argentine Football Association right now, we don't know where to begin.

Hey there, it's time to check in with our friends at the Argentine Football Association.

Here's a list of recent developments in the AFA's world: Argentina lost another major international final, the best player in the world retired from the national team and may have been joined by a bunch of his world-class teammates because the AFA has been treating them so badly, AFA President Luis Segura resigned after he and six of his deputies were indicted for suspicion of embezzlement, national team coach Tata Martino resigned and it appears the national team might not go to the Olympics.

It's not gone well.

Those last two developments are pretty recent. The guy in charge of Argentina's olympic committee said there's about a 50-50 chance of La Albiceleste actually showing up in Rio, and they need to find a coach and some players first.

Many of the first-choice players weren't released by their clubs for the Olympics, so Argentina will have to make do with a patchwork squad and a brand-new coach (whoever that may be, and, given the state of the AFA right now, finding someone who wants that job could be tough).

The Argentine Football Association has a ton of problems to fix, and not much time to fix them. This would be a good time for them to have a president, but they don't.