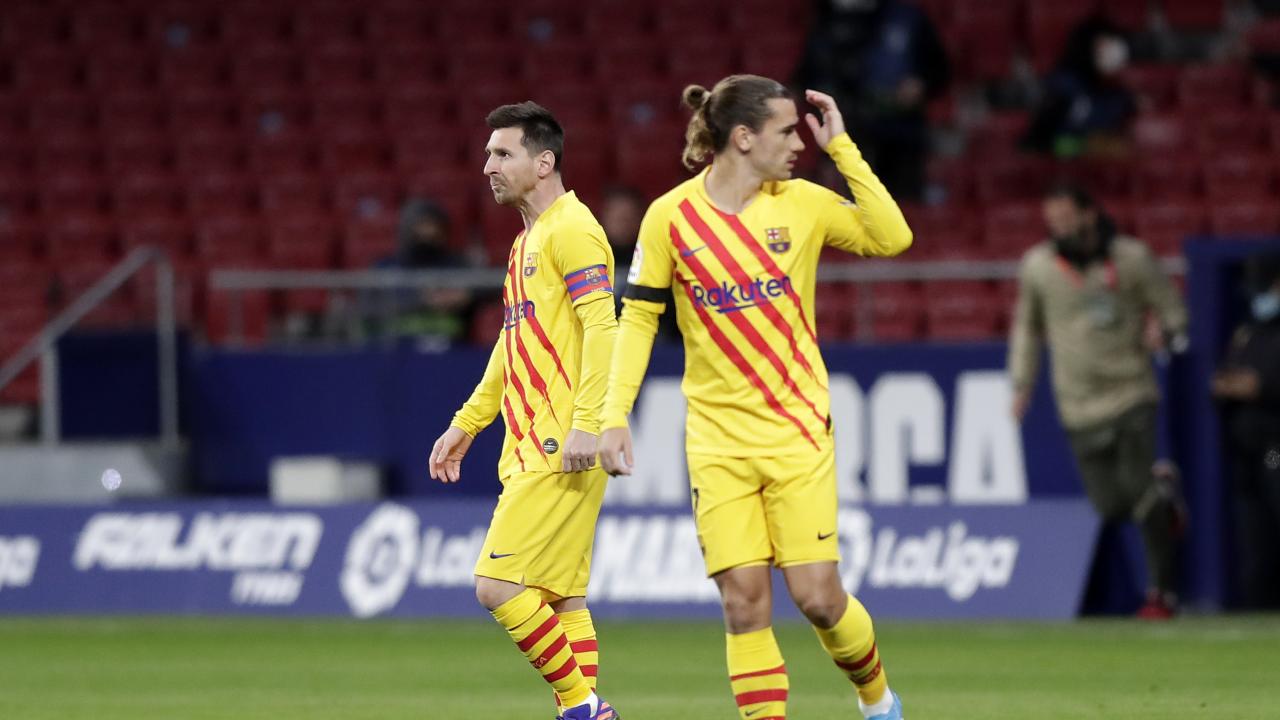 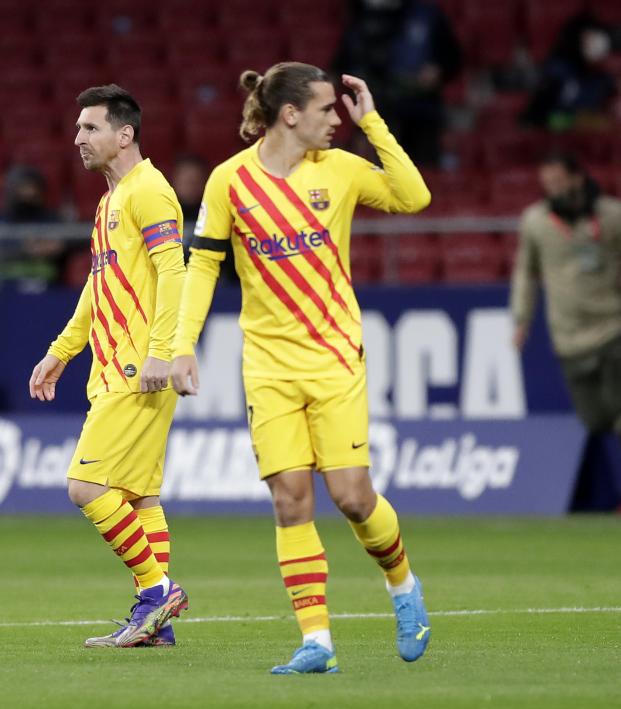 Connor Fleming November 23, 2020
Barcelona continues to be the greatest soap opera on the planet.

You know it’s serious when Antoine Griezmann shows up for his own special segment on Movistar+. Most infamously, Griezmann appeared on the network back in the summer of 2018 to announce — in the face of interest from Barcelona — that he was staying at Atlético Madrid with the resounding cry of “My fans, my team, my HOME.”

One summer later Griezmann was on his way to the Camp Nou after Barça met his $142 million release clause, but Monday’s appearance on Movistar+ has to do with what’s transpired since that fractious move.

The Frenchman’s first season in Catalonia was a disaster, returning only 15 goals in 48 appearances while Barcelona finished trophy-less. Any hope of a renaissance under Ronaldo Koeman has proven wishful thinking as the 29-year-old has only two goals in 10 games. He was benched for El Clásico — appearing for only the final nine minutes — but was handed a start against Atlético on Saturday before churning out another entirely forgettable performance.

While results on the pitch have been poor, it’s gone even worse off it for Griezmann.

Eric Olhats, Griezmann’s former agent, launched an unbelievable attack on Lionel Messi earlier this month, labelling the club captain an “emperor and monarch” with a “deplorable” attitude. Messi wasn’t thrilled with the accusation.

Last Thursday, Victor Font — who many see as the front-runner for the Barcelona presidency — said that “Griezmann was a signing that shouldn’t have been made” because the forward’s playing style conflicts with Messi’s.

Now it's time to hear from Griezmann himself.

“Since I have arrived, since my presentation at Barcelona, I have not spoken,” he explained. “As I said that day, I did not want to speak publicly, only on the field. Because I am like that, it is what I do best, to be with the ball at my feet. But it’s time to make things clear, right? Because I’ve been putting up with different comments and I’ve said ‘OK enough.’”

The French forward had the following to say about his much-discussed relationship with Messi.

“I spoke with Leo when I arrived,” Griezmann said. “and he told me that when I turned down the first chance to go, he was screwed because he had asked for it publicly. But he told me he was with me and I notice it every day.

As for the current criticism of his play?

“I accept it because I know that we are not seeing the best Griezmann, but I understand that every time something else comes out I am the first one to be (criticized),” he said. “In a year and a half, I have had three coaches. That’s not easy. I need time to adapt to my colleagues and they to me. And on top of that there are formation changes. In addition, the candidates for the presidency also talk about me. I don’t think it’s the best thing for me when they talk about whether I’m a good signing or not.”

With Messi given a rare rest, Griezmann has a chance to shine on Tuesday against Dynamo Kyiv in the Champions League. Barcelona returns to league play on Sunday against Osasuna.