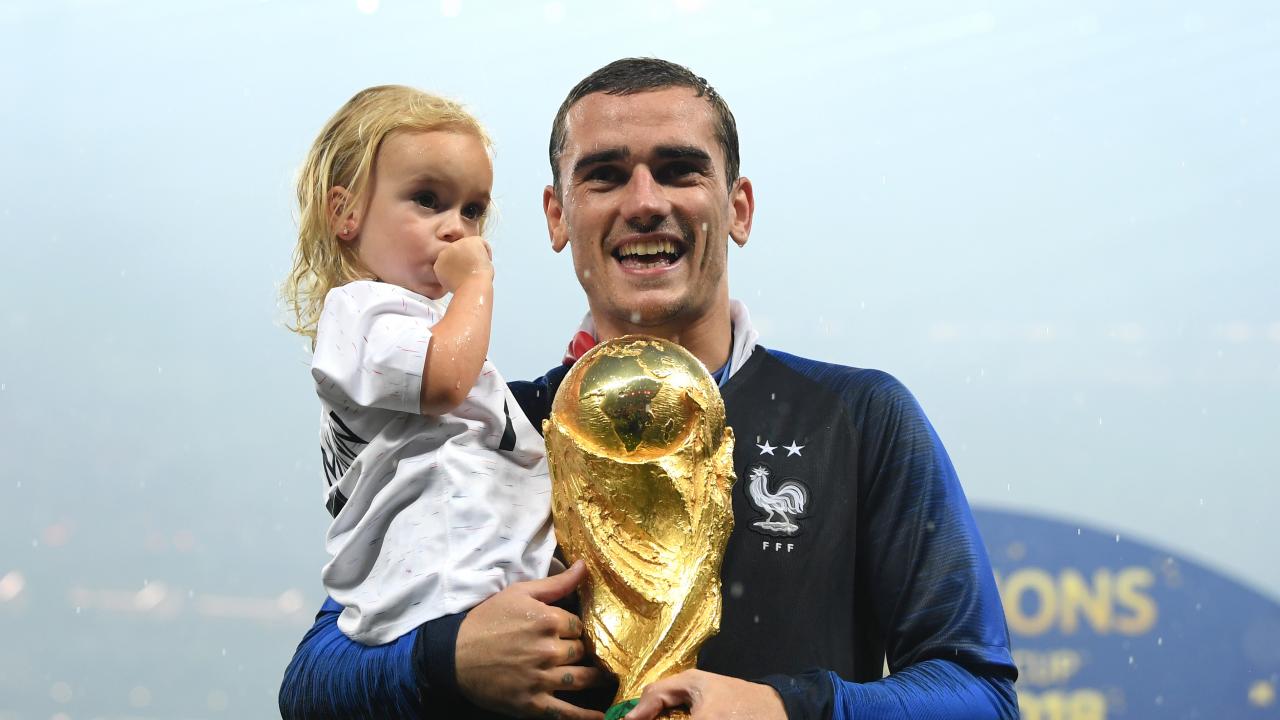 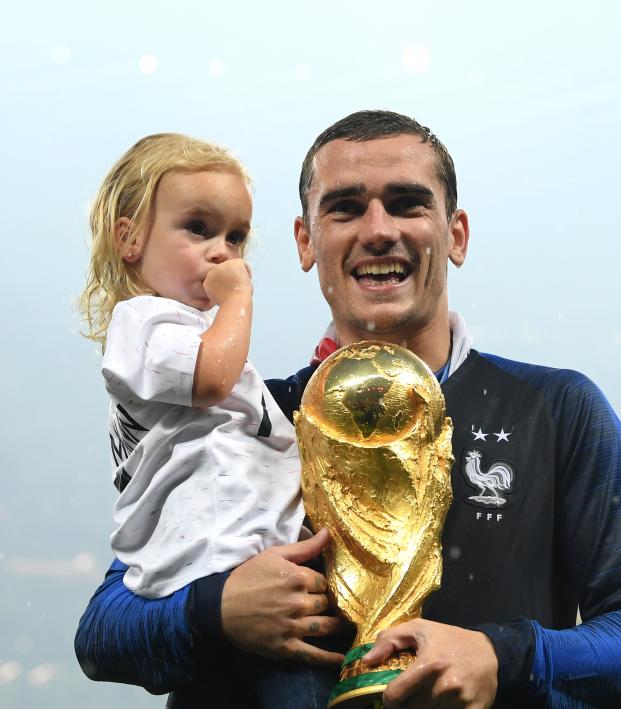 MADRID - Barcelona forward Antoine Griezmann has been spared having to remember three different dates to mark the birthdays of each of his three children — as they were all born on April 8.

When the French World Cup winner confirmed on social media that his wife Erika Choperena had given birth to a baby daughter on Thursday, remarkably it was on the same date as their elder children, Mia (born in 2016) and Amaro (born in 2019).

Griezmann when it‘s the 15th of July pic.twitter.com/IbJ6N4CSkN

While it is rare that three siblings born several years apart share the same birthday, the Griezmann clan have some way to go if they are to match the Guinness World Record.

Five of Americans Carolyn and Ralph Cummins' children were all born on 20 February between 1952 and 1966 — the odds of which were one in 17.8 billion.