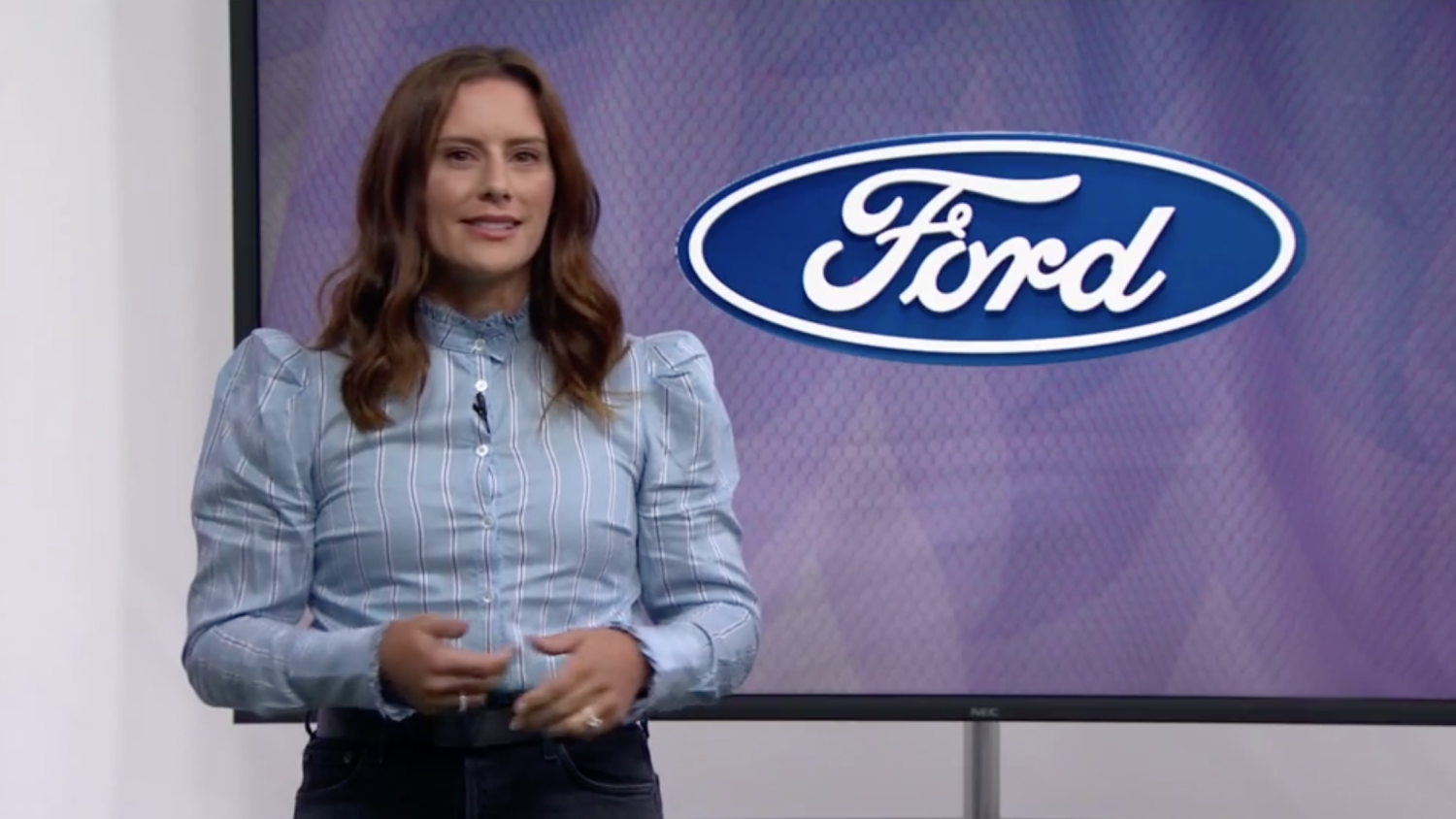 Krieger proved she can indeed do it all.
Screenshot: ESPN+

Orlando Pride and U.S. women’s bational team defender Ali Krieger has joined Major League Soccer club Orlando City SC's broadcast crew. Krieger is one of the most respected and humble defenders in the game and she will be showing what she is capable of off the field, as she has joined Evan Weston and Miguel Gallardo. Her soccer intelligence and love for the game will help provide analysis and sideline reporting for the remainder of Orlando’s 2020 MLS season.

Huge congrats to the homie @alikrieger on her debut with the @OrlandoCitySC commentator crew!

WHAT CANT SHE DO?!?! pic.twitter.com/1KhUZsT4oJ

Krieger will continue to represent Orlando just like she has been in the NWSL. At 36 years old she has made 55 appearances for the Pride and has been named the NWSL Best XI in five of her seven seasons played. Additionally, she is a two-time FIFA Women’s World Cup champion and has more than 100 caps for the USWNT. If that is not a long-enough resume, she also has previous experience in the broadcast field with appearances on NBC’s Premier League Mornings Live, beIN Sports covering the USMNT and taking on guest analyst roles during Orlando City matches. A versatile player on and off the field, Krieger will be a great addition and will bring a new perspective to the broadcast team.

Her debut had the Twitter world talking and you can’t deny she absolutely killed it, even though her outfit choice was questionable. This is the start of a new journey for Krieger, but I'm looking forward to seeing her impact and inspire females who are looking to pursue careers in a male-dominated sports world.

@alikrieger crushing the halftime show
Queen of literally everything pic.twitter.com/pD1o9395Ea

More importantly we all learned that Ali Krieger is gonna be a badass color commentator someday. https://t.co/o54u3VT2Co