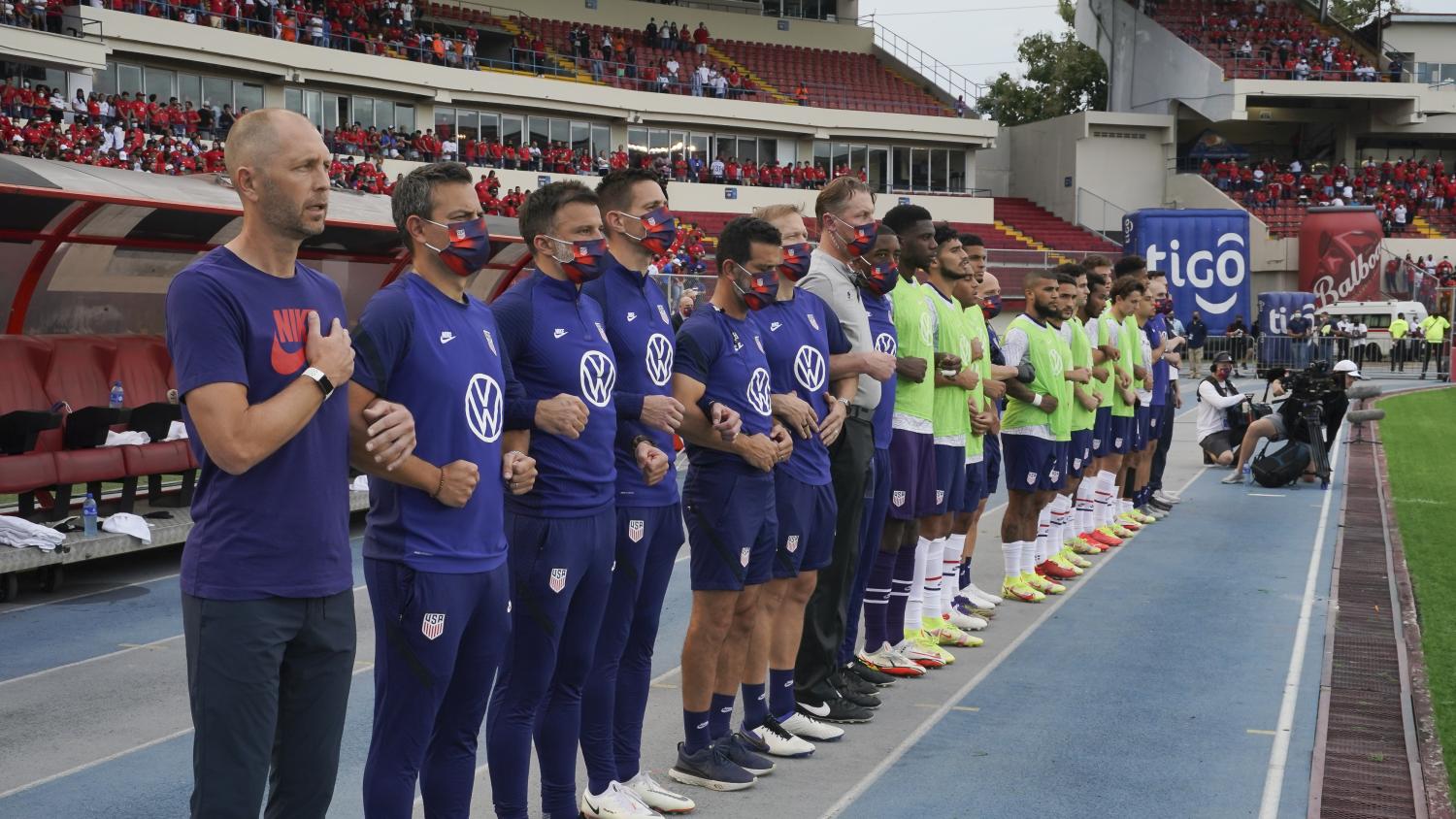 FIFA will allow teams participating in the 2022 World Cup to bring a roster of 26 players to Qatar.
Getty Images

Teams will be able to select up to 26 players for this year's World Cup after global soccer's governing body FIFA increased the maximum squad limit by three on Thursday.

FIFA said the change was due to the unusual timing of the tournament as well as the impact of Covid-19 on squads. The showpiece event in Qatar will run from Nov. 21-Dec. 18.

"The number of players to be included on the final list has been increased to at least 23 and a maximum of 26," it said in a statement. "No more than 26 people (up to 15 substitutes and 11 team officials) will be allowed to sit on the team bench."

UEFA took a similar decision last year, allowing sides to pick three extra players for the European Championship due to the pandemic.

The International Football Association Board this month gave the green light to the use of five substitutions in matches, which was initially introduced as a tweak to the rules because of Covid-19.

(Reporting by Dhruv Munjal in Bengaluru, editing by Ed Osmond)