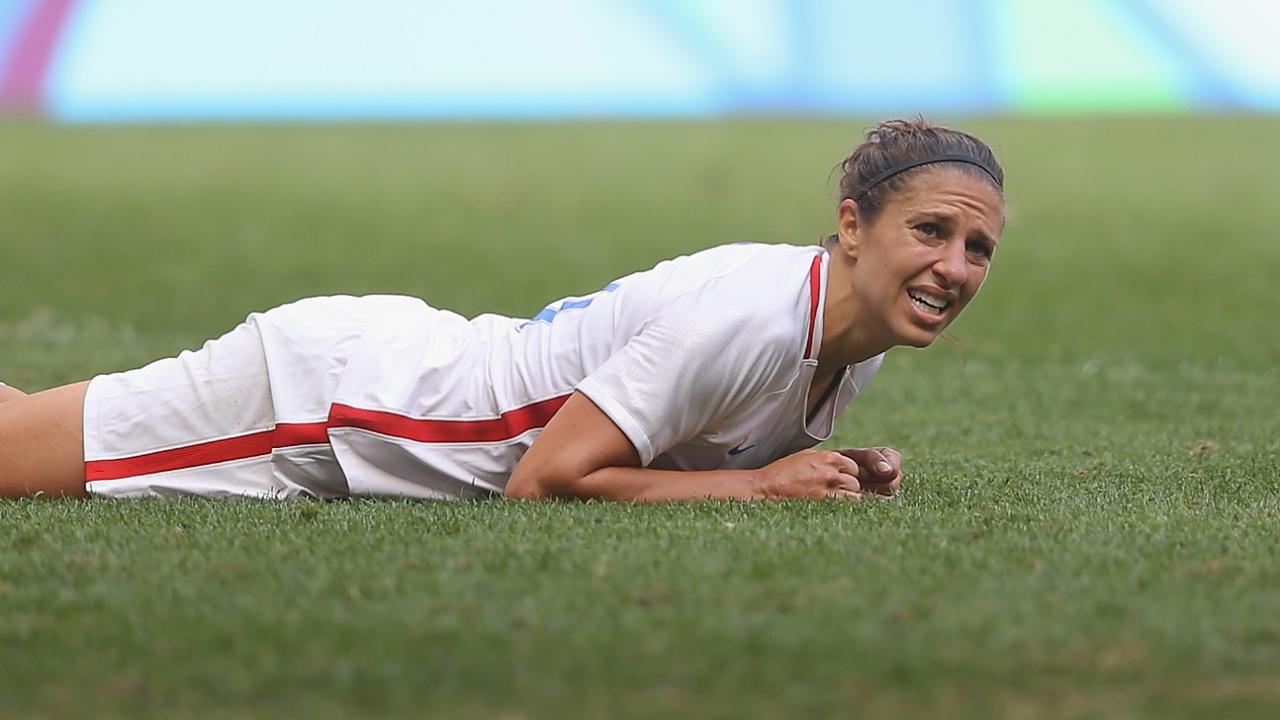 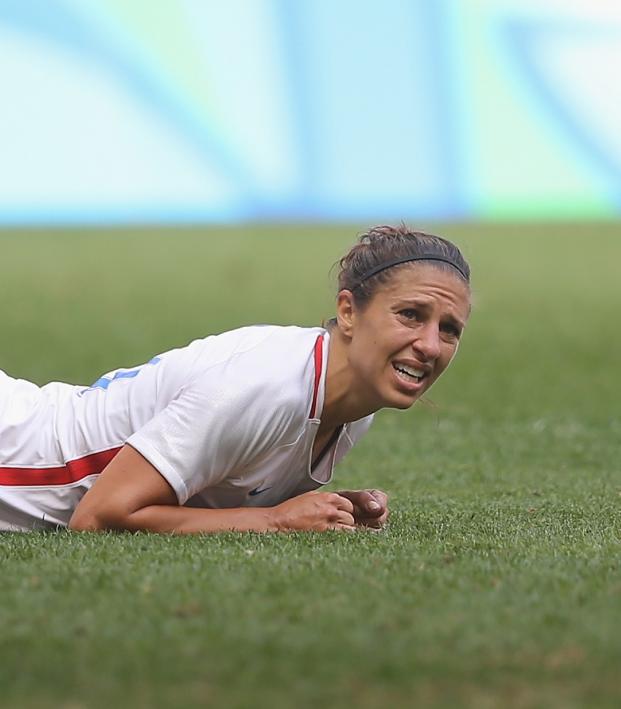 Japan's Olympic Minister insists the rearranged Tokyo 2020 Games must be held "at any cost,” while the International Olympic Committee says only that it is committed to delivering a safe event.

But with less than a year before the July 23-Aug. 8 Games are due to start, the hugest of question marks remains over whether they can ever take place. With neither partner seemingly willing to consider scrapping the event as the coronavirus pandemic continues to wreak havoc globally, we consider the options available, and possible scenarios:

The best-case scenario for the IOC is to hold the Tokyo Games with few or no restrictions in place because of COVID-19. That will be impossible unless a stable vaccine is developed and produced in sufficient quantities over the next 10 months.

IOC President Thomas Bach said such a vaccine would "not be the silver bullet but they can greatly facilitate the organization of the Games.”

Japan has already taken steps to secure enough of any prospective vaccine to inoculate its 126 million people and provide reassurance for incoming athletes and fans. Venues at full capacity with no travel restrictions in place would keep broadcasters and sponsors, the Games' biggest sources of revenue, happy, while also giving organizers much-needed revenue from on-site ticket and merchandising sales.

This way, organizers can hope to recoup some of the estimated $1 billion in extra costs they are expected to face due to the postponement.

With approximately 11,000 athletes expected to descend on Tokyo for the Olympics, keeping them safe is organizers' number one priority.

Key to this will be securing the athletes' village and making sure all measures are taken at Games venues.

One idea floated has been to bring athletes to Tokyo a month before the Games, so they can go through quarantine and testing procedures for two weeks before training for their event. Athletes would then not be allowed to leave designated, secure areas for the duration of their time in Japan.

Fans are the other major group that organizers must consider.

More than seven million tickets have been sold for the Games, for events taking place in venues across Tokyo and beyond. The logistical challenge of moving thousands around the city always presented a challenge, now worsened by the need for COVID-19 precautions.

Organizers may decide to limit the number of fans in each venue to maintain social distancing – just as the major sports in Japan have this year – or say that only Japan-based ticket holders can attend. This would lead to uproar amongst ticket holders and financial losses for organizers.

The IOC could look at examples in other sports, such as the NBA and soccer's Champions League, and choose to lose spectators altogether.

A ‘bubble’ has been created around the NBA basketball playoffs, with all players and staff staying together at World Disney World Resort and no fans in attendance. ESPN reported that this bubble had cost the NBA $150 million to set up so, in the case of the Olympics, with far more athletes from countries around the world, who would pay?

The logistical effort to stage the Games amid an ongoing pandemic becomes easier if hundreds of thousands of visitors stay away from the host city. However, IOC Vice President John Coates told Reuters in a recent interview that crowds were an essential part of the Games.

Being without fans would be a major blow to the IOC's prime product, disappointing broadcasters and sponsors. Broadcasters will be missing the atmosphere created by fans, while sponsors, who are not allowed to advertise in any Olympic venue's field of play, also need an on-site presence for further exposure.

Organizers have said that, with the Beijing 2022 Winter Games set for February 2022, further postponement is impossible. However, they said similar things about the original postponement, so it cannot be ruled out.

If a potential vaccine was to be rolled out later in 2021, it could be beneficial to delay the Games until a later date when athletes have received the inoculation.

Cancellation would mean financial disaster for Japanese organizers. More than $12.6 billion has been pumped into the project, hundreds of millions more to delay it by a year.

The IOC has also signed contracts for rights and sponsorship deals worth several billion dollars and their inability to stage Games would no doubt have legal repercussions. Such a scenario would severely cut into the IOC's cash reserves. It says its share of costs for the delay will be $800 million.

International sports governing bodies and smaller national federations are also affected as they depend on receiving their share of Olympics' broadcasting and sponsorship revenues. For athletes too, cancellation could potentially wreck a lifetime of effort and endeavor. The window for competing at the highest level is small for most athletes, meaning they may only get one or two opportunities to compete at an Olympics.

An entire generation of athletes would miss the opportunity they have trained their whole lives for. A cancellation is a scenario everyone will be desperate to avoid.