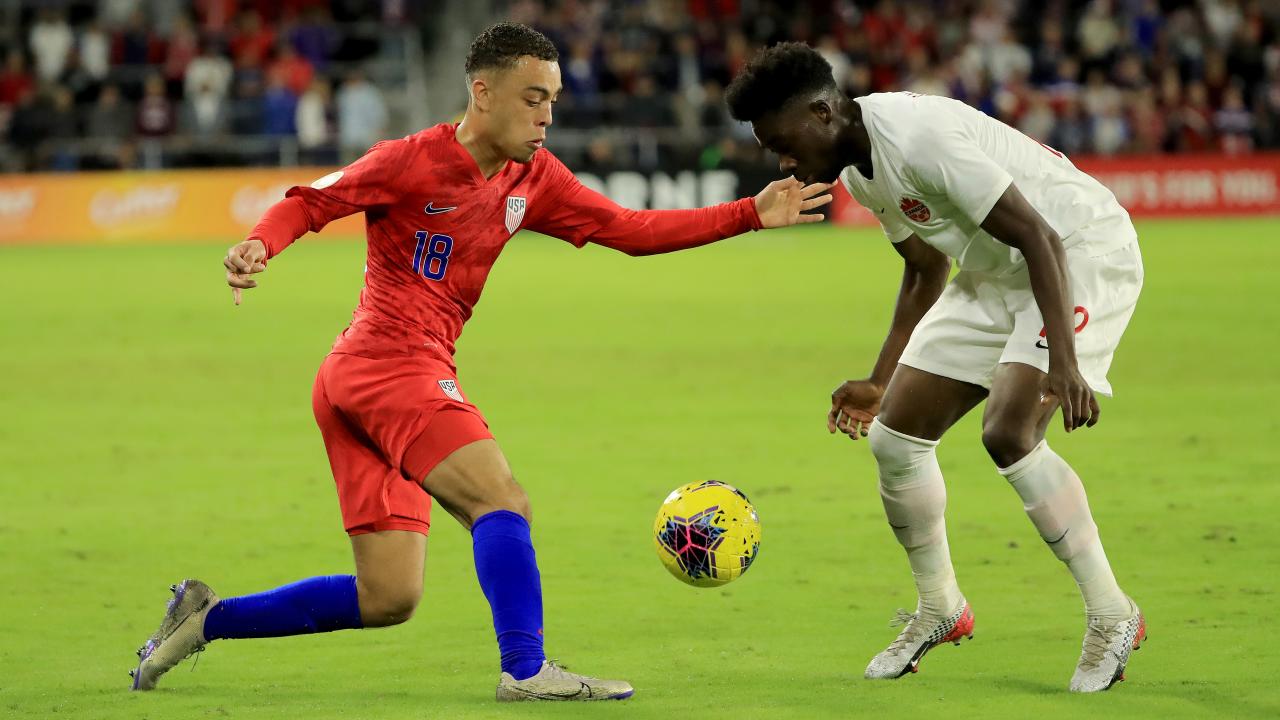 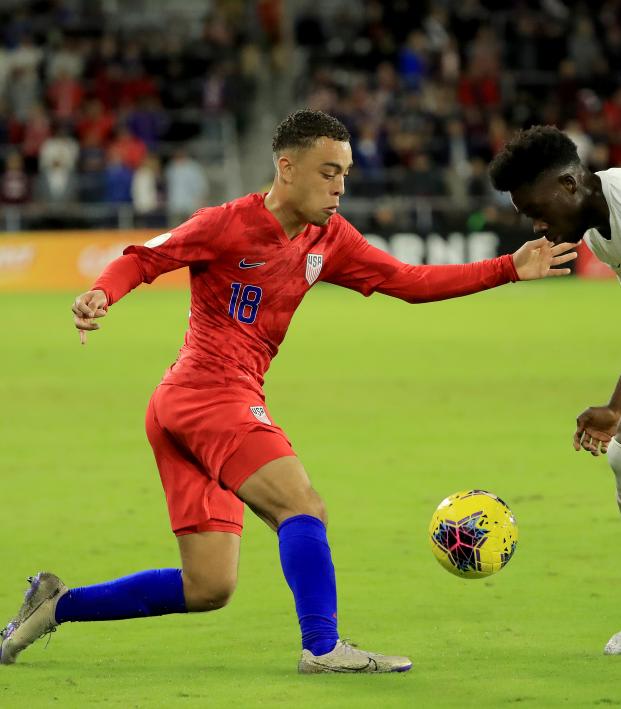 The first ever Gold Cup Group Stage Draw has pitted the USMNT against the foes from up north, Canada. Joining the U.S. and Canada in Group B is Martinique and the winner of a play-in round that will be one of the following teams: Saint Vincent and the Grenadines, Bermuda, Barbados or Haiti.

In case you are unfamiliar with the structure of the 2021 Gold Cup, I refer you here.

Drawing Canada in Group B was the worst/best case scenario for the USMNT depending on how you look at it. If a competitive and entertaining group stage is the goal, then Canada is a fantastic draw. A laid-back and easy group stage would have swapped the Canadians for Panama, El Salvador or Jamaica.

Mexico — the reigning Gold Cup champion — was given the honor of facing El Salvador in Group A. The two other teams competing with El Tri is mighty Curaçao and the winner of the play-in round featuring Cuba, Trinidad & Tobago, Montserrat and French Guiana. So basically Mexico could play with its eyes closed and still top the group.

Who will lift the trophy this time around? #ThisIsOurs pic.twitter.com/t0i5RUFYv9

Let me state for the record that the USMNT will make it out of Group B. I'd put everything I own on that statement.

If I jinx the team by saying that, then I will reveal my location and let every reader get one free punch to my stomach. The U.S. not getting out of this group would be ten times as cataclysmic as the loss to Trinidad.

Finishing top of the group is the goal. Doing so would avoid crossing paths with Mexico until the final. The only issue is that Canada isn’t a guaranteed victory. Canada embarrassed the USMNT with a 2-0 victory back in Oct. 2019 during a Nations League match with Alphonso Davies shredding the Americans.

Since that day a new rivalry has started to form between the two nations. A repeated failure against Canada would mean finishing second in Group B and most likely facing Mexico in the semifinals. Bad juju.

Next year will be a packed schedule with the CONCACAF Nations League Finals in June, Gold Cup in July, World Cup qualifiers that keep getting rescheduled and the Olympics. If everything manages to fall into place and run smoothly, here are key dates for the 2021 Gold Cup.