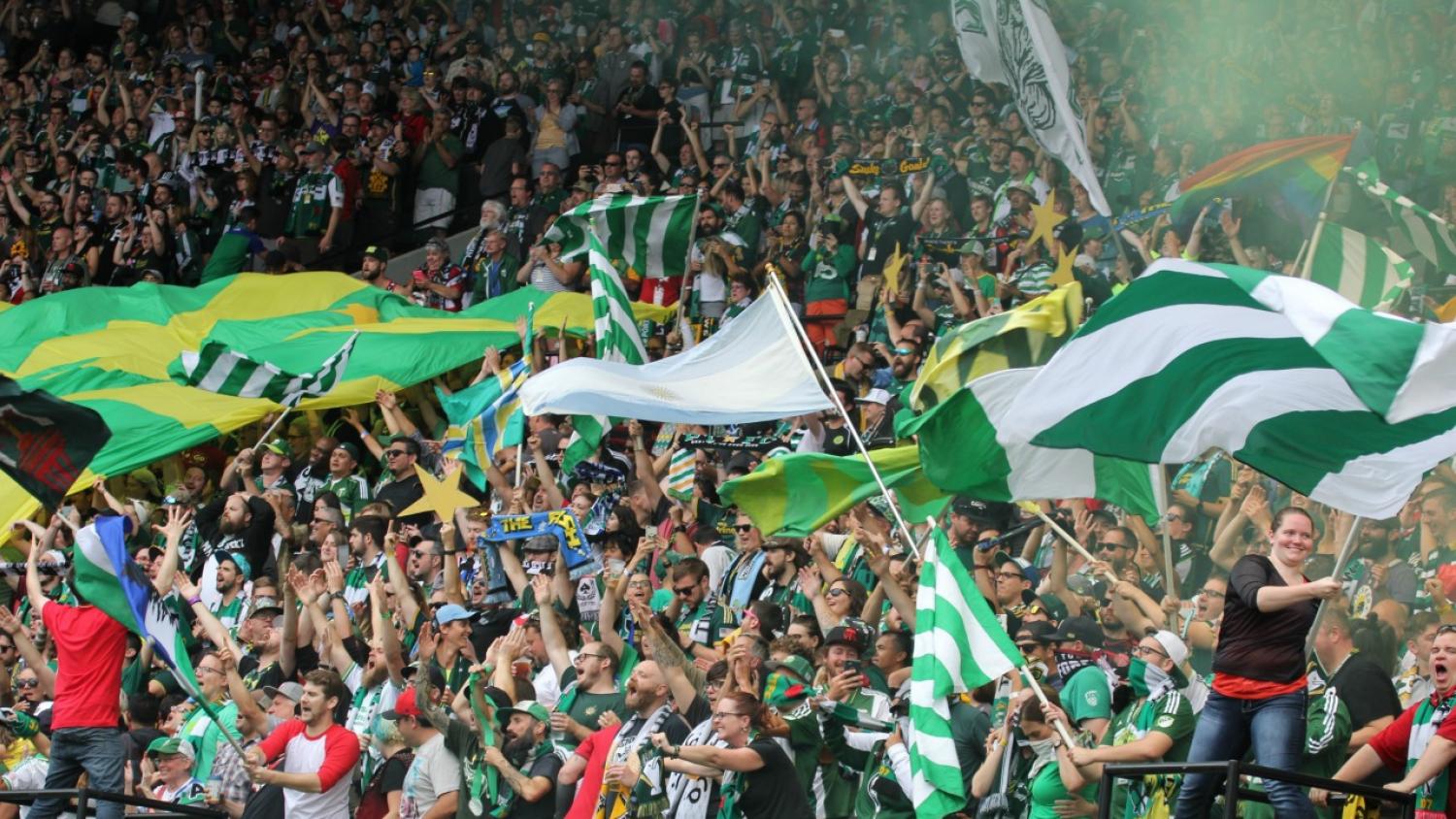 MLS set its attendance record for the third consecutive season with the Seattle Sounders and Orlando City leading the way.
Keeton Gale | Shutterstock.com

The growth of MLS is exemplified by this being the third consecutive season that the record has been broken. Leading the way for MLS is the Seattle Sounders (42,636 fans per game), Orlando City (31,324) and New York City FC (27,196).

Not a bad global position for MLS attendance, which has increased nearly 40% in the last 10 years. pic.twitter.com/ND3MR0iIV5

The teams at the bottom of the attendance numbers are also somewhat troubling, but each club is an example of why MLS commissioner Don Garber is adamant that any new soccer-specific stadiums in the country be built as near to their city’s downtown as possible.

FC Dallas, winners of both the 2016 Supporters’ Shield and U.S. Open Cup, have the lowest attendance at 14,094 and have a stadium located outside of Dallas in Frisco.

Having learned these invaluable lessons and with the scheduled openings of new stadiums in Atlanta, Orlando, Minnesota, Los Angeles and Washington, D.C., MLS will almost certainly continue to shatter their attendance record for years to come.