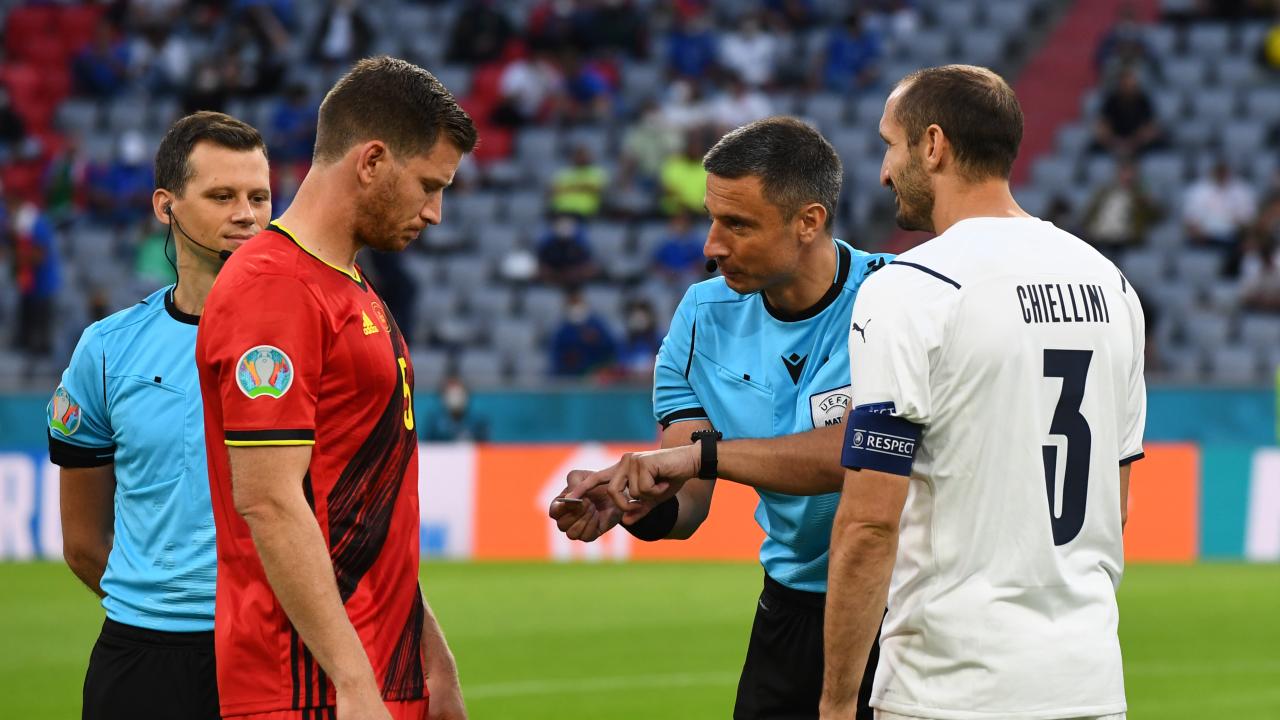 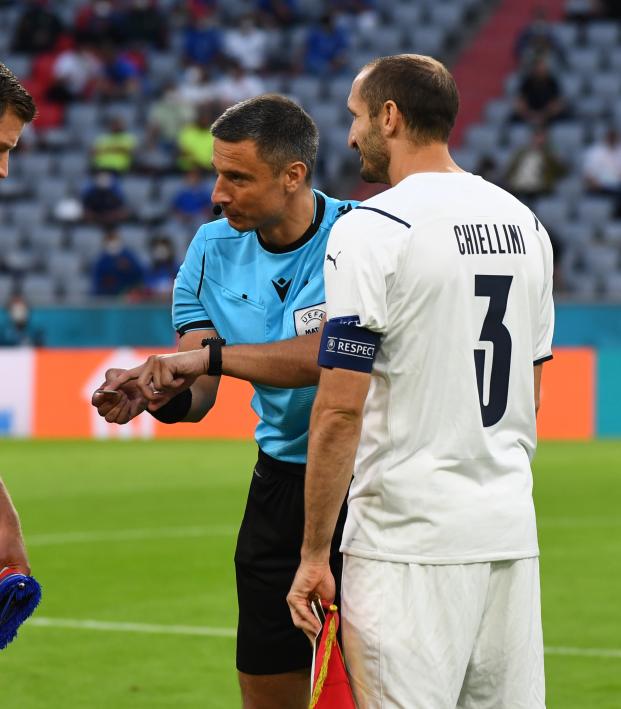 Should You Call Heads Or Tails For A Coin Toss In Soccer?

Heads or tails? Usually, the choice doesn’t matter too much in soccer. Because of the inherent fairness of a football match, there’s no real advantage to kicking off in the first half vs. the second half or which end you defend (barring an extreme weather event). So should you call heads or tails in a coin toss in soccer?

Coin tosses in soccer are used at the start of a match and before extra time scenarios (overtime and shootouts). Everyone knows how to pick heads or tails, though it’s a bit more complicated than you might expect, as the exact procedure is not laid out clearly by FIFA. Regardless, it’s a fair way to randomly pick who kicks off first or takes the first penalty.

It’s probably a good thing the beautiful game is never decided by a coin flip (though there is the occasional drawing of lots). While a team might get a slight advantage or disadvantage when choosing whether to kick first or second in a penalty shootout, soccer is not like a certain popular sport in the U.S.

In the NFL on Sunday, Jan. 23, 2022, Kansas City and Buffalo played a thrilling game in which 25 points were scored in the final two minutes, basically the equivalent of scoring three goals in the final three minutes of a soccer match. The teams ended up tied after regulation and then, after a game no one wanted to see end, the playoff quarterfinal was essentially decided by a coin flip.

Josh Allen called tails; it was heads. KC Current co-owner Brittany Matthews’ partner Patrick Mahomes drove the home team down the field for a game-winning touchdown and Allen never touched the ball again. Allen had been a perfect 9-0 calling heads or tails this NFL season but was 0-2 on Sunday night and now his season is over.

I think we can all agree sports should not be decided by a coin flip if possible. But coin flips are still an integral part of soccer matches.

Should You Call Heads Or Tails For A Coin Toss?

Unless you’re Rosencrantz and Guildenstern, chances are your coin flips are almost entirely random. But it is not completely random. There are a few things that impact the result more than random luck.

There are some who are skilled enough to flip a coin such that it always lands how they want, sometimes with the aid of a weighted coin. Refs are probably not wasting their time learning this talent, so this isn’t all that helpful in sports.

There is one way to give yourself a slight advantage in a coin toss. According to scientific studies, the coin has a 51 percent chance of landing on the side that faces up when flipped. If you can see which side is facing up before the ref tosses the coin, you should call that for a slight edge.

If we’re being honest though, most people use superstitions to call heads or tails. Here are some of The18’s superstitions.

Should You Call Heads Or Tails — Ask The18

As the author of this illustrious article, I always call heads, mostly because of my love for the film “Rosencrantz & Guildenstern Are Dead,” but also because I’m too lazy to put much more thought into it than choosing the first option.

The18 also features a few folks who choose in the moment, such as Colby Conetta. Dean Smith likes to look his opponent in the eyes before deciding, though he slightly leans to tails over heads.

What are your heads vs. tails superstitions?