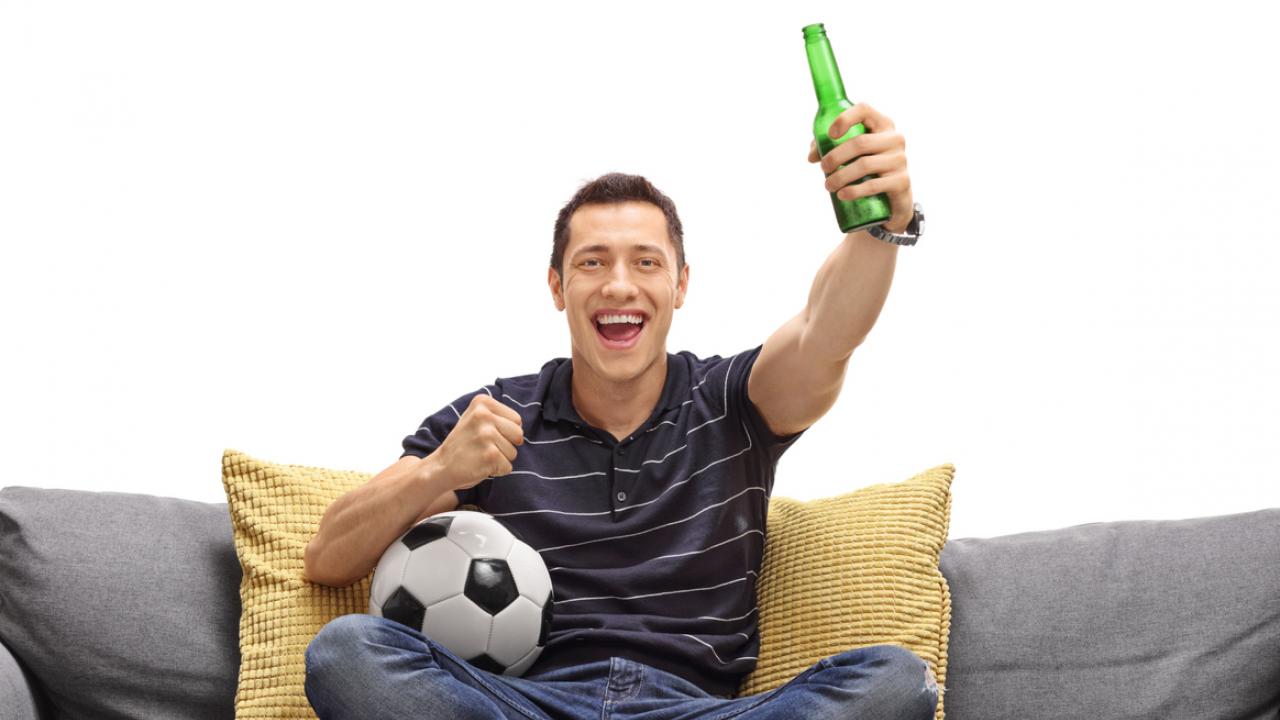 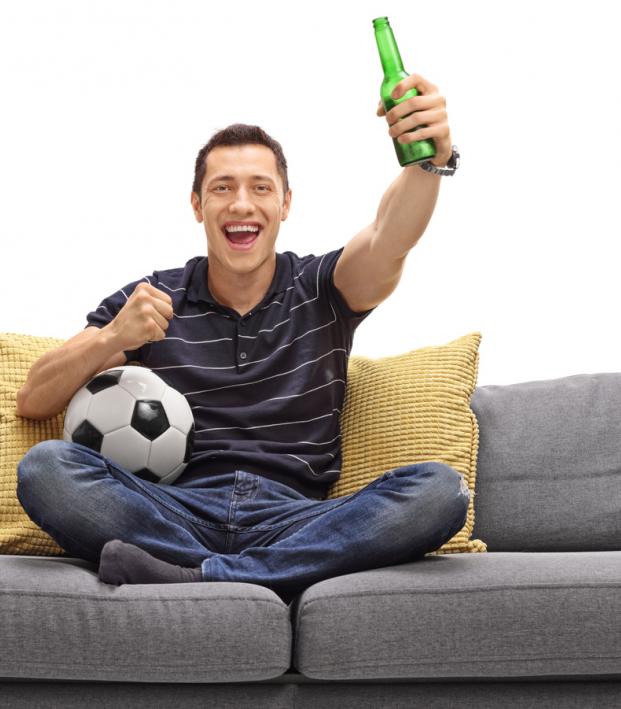 Is Beer A Good Drink For Recovering From A Soccer Game?

The answer, reader, is no.  Not even a little bit. As a matter of fact, athletes shouldn't drink alcohol prior to soccer games, either.

Beer has carbs and electrolytes and the like, which soccer players need after games. However, beer also has alcohol, which basically takes all the good stuff off the board.

Alcohol is terrible for athletes. It functions as a diuretic, which leads to dehydration, which is pretty much the worst thing for an athlete. It increases blood flow to injured areas, which can lead to swelling and other complications. It can poison muscle fibers.

The main thing alcohol does after athletic competition is act as a pain reliever, which, combined with alcohol's effects on judgment and inhibitions, can lead to decisions that make injuries worse. "It feels fine right now" is akin to the proverbial "hold my beer and watch this!" for athletes.

Plus, alcohol disrupts sleeping patterns. Sleep is crucial to preparing for and recovering from athletic events.

So, beer is not a good recovery drink for soccer players. Do not drink beer after a soccer game, unless you feel like it. We're not here to tell you what to do, just to give you the information needed to make an informed decision. It might be good for your soul, but that's not really quantifiable.