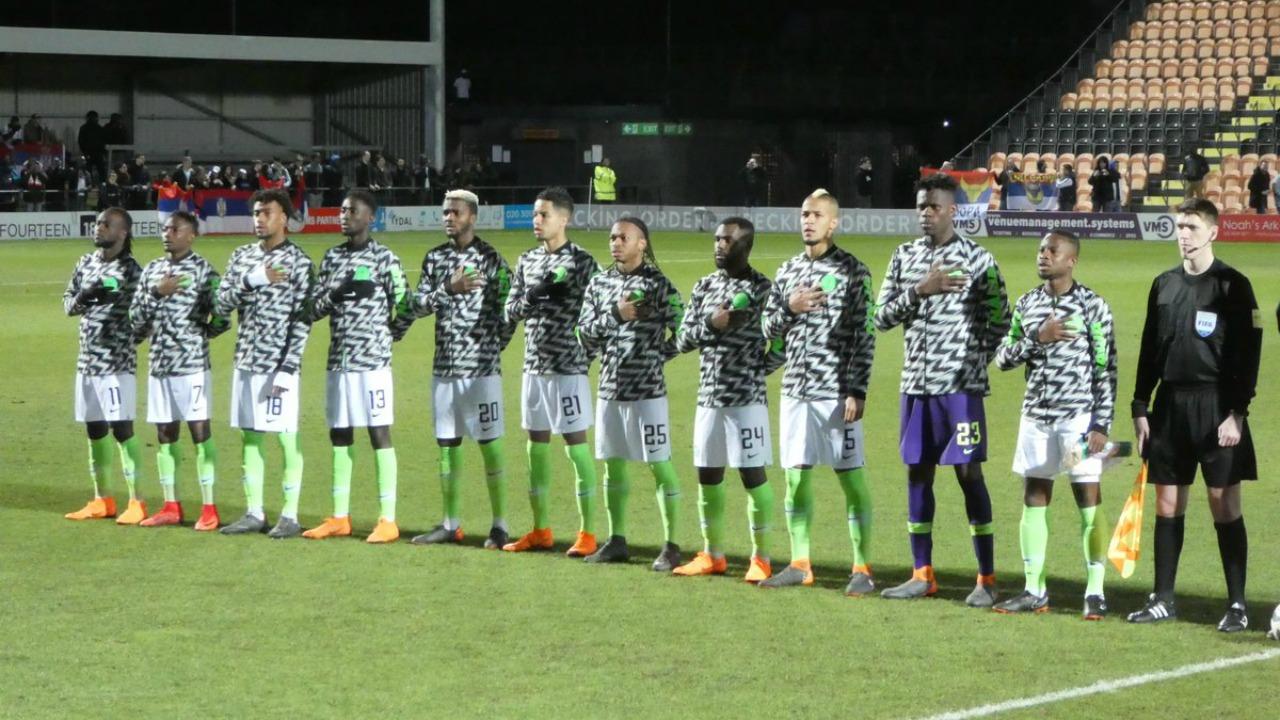 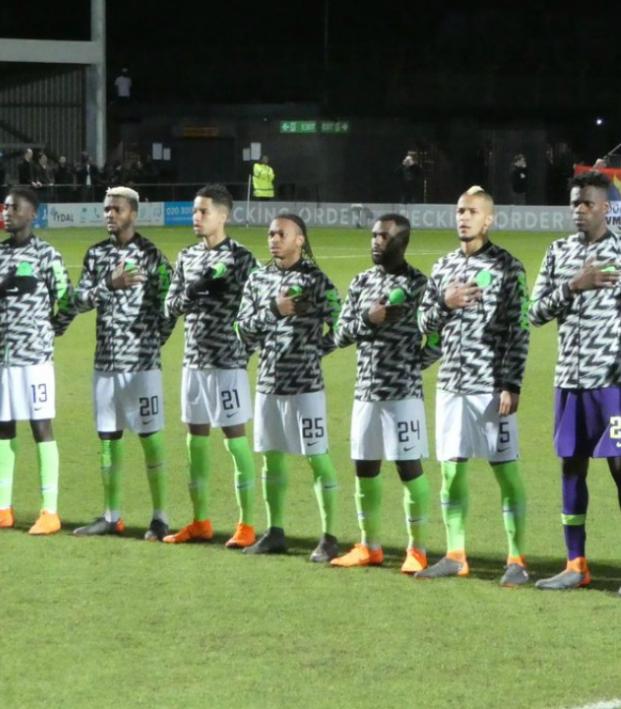 For me, the life cycle of your relationship with fashion goes something like this: When you’re young, you wear whatever is singularly most pleasing to yourself (train shirt, train pants, train socks, BOOM). You then enter a more fashionable phase wherein you still only rely on your own sense of what’s cool (this is when you get your first track suit).

Next, you come to middle school, where you lose all sense of self and become a sheeple for a few years (you wear Abercrombie & Fitch or some shit). This gradually morphs into a phase where you wrest back control, but only minimally (you’re wearing what everyone else is wearing, but you picked your favorite color, good for you). This lasts for a while.

Finally, you come full circle and re-approach your halcyon days of old — you really only want to wear track suits and you really don’t care. If you disagree with this extremely scientific cycle, you just don’t get science.

And if you disagree with it because you just don’t like track suits, well, feast your eyes on our selection of World Cup anthem jackets below and try telling me that again. This isn’t high fashion, but it’s certainly fashion that's comfortable to wear when you’re high.

You’ll notice that the list is extra Italy heavy — that’s because nobody does it quite like the Italians. They will be sorely missed in Russia with regards to track suits. 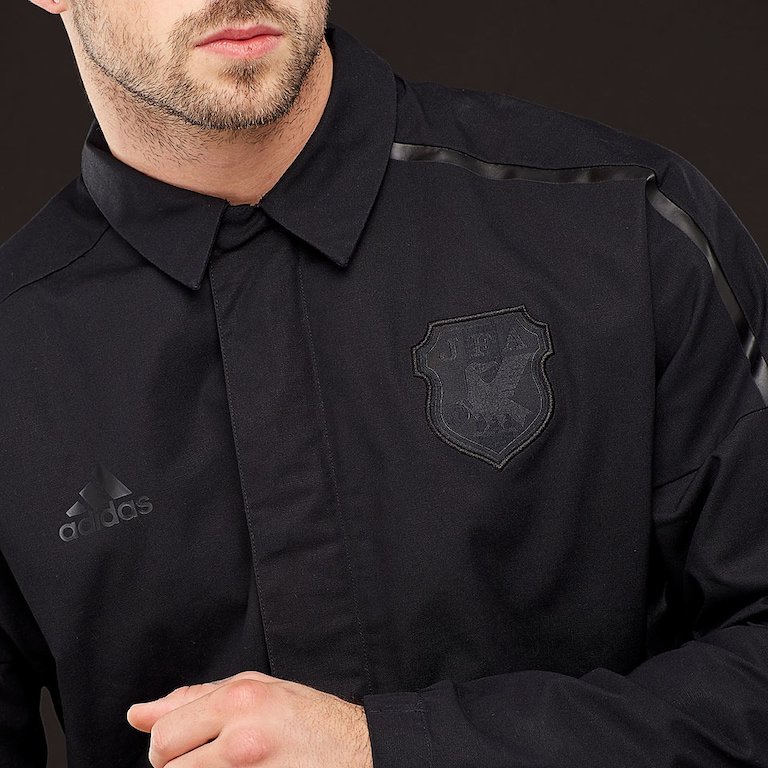 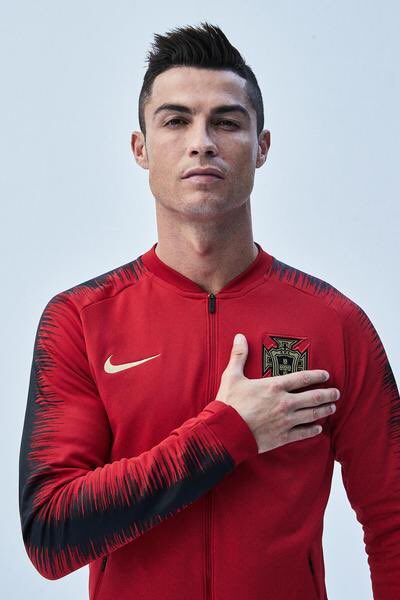 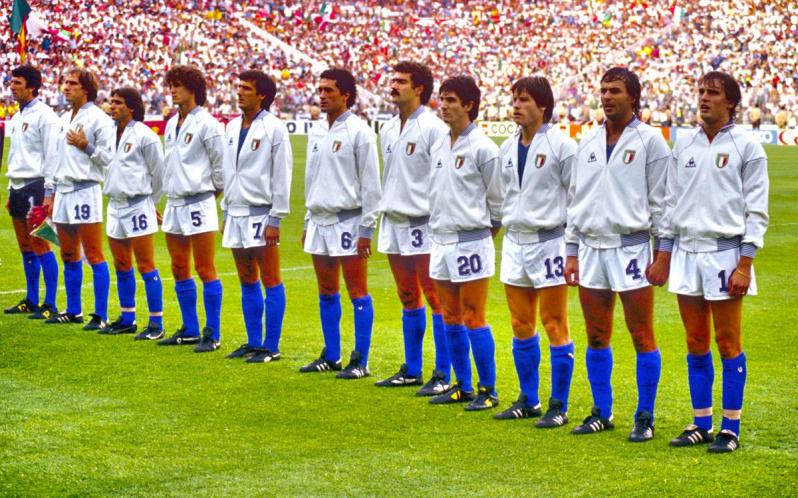 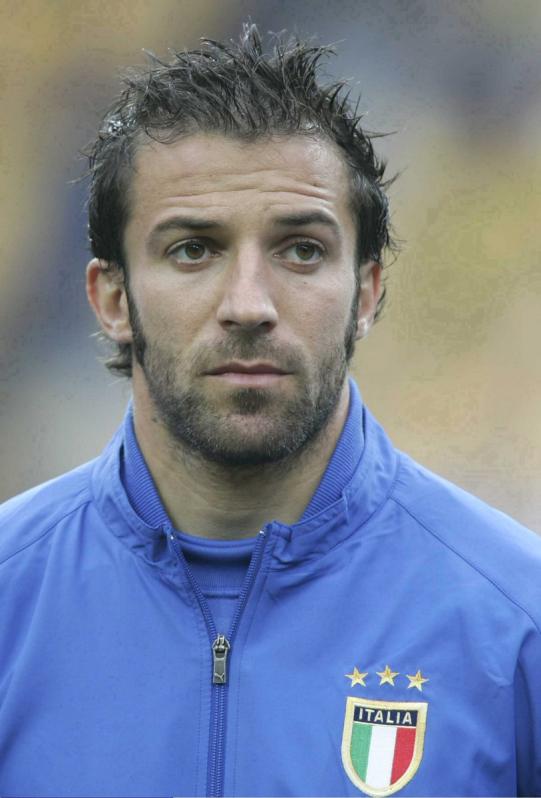 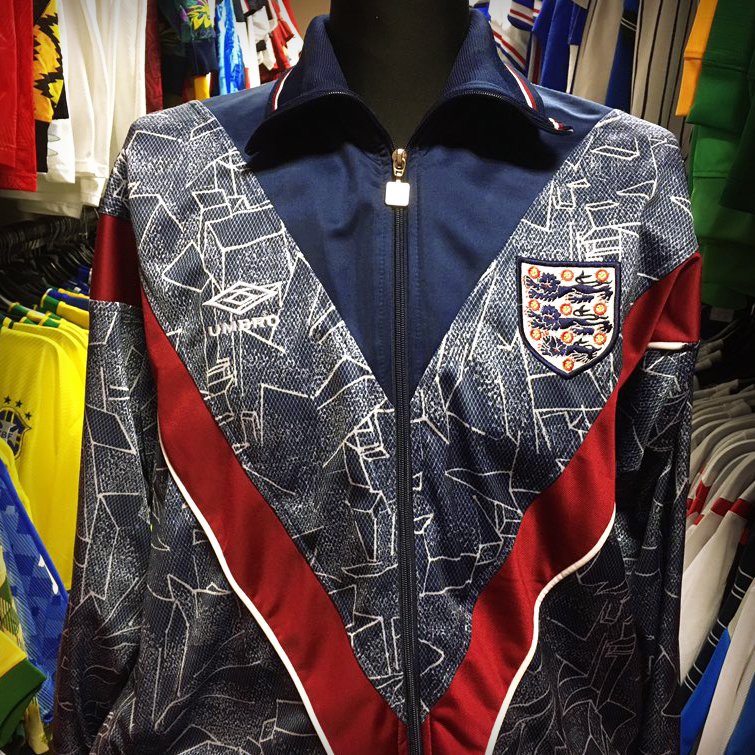 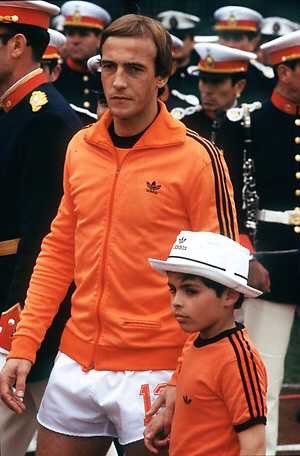 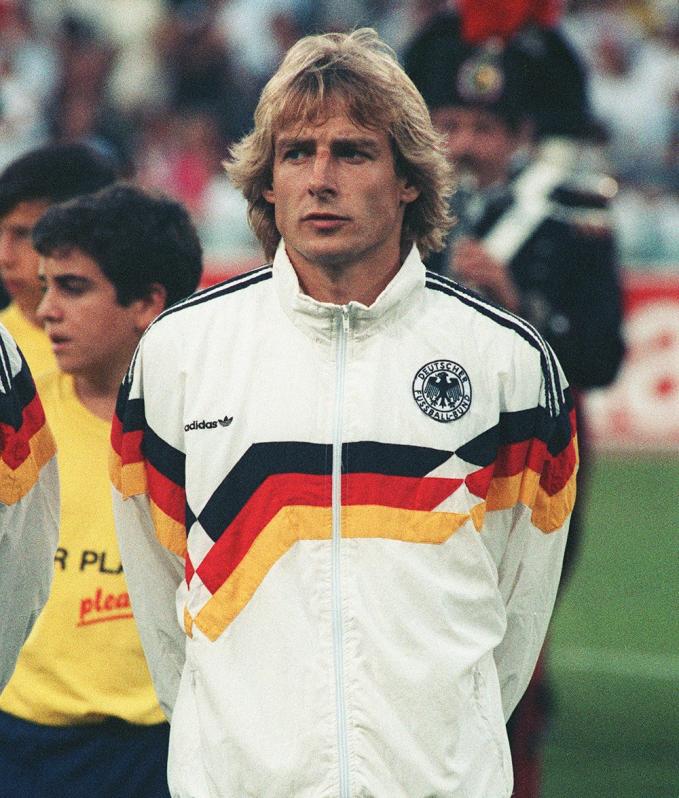 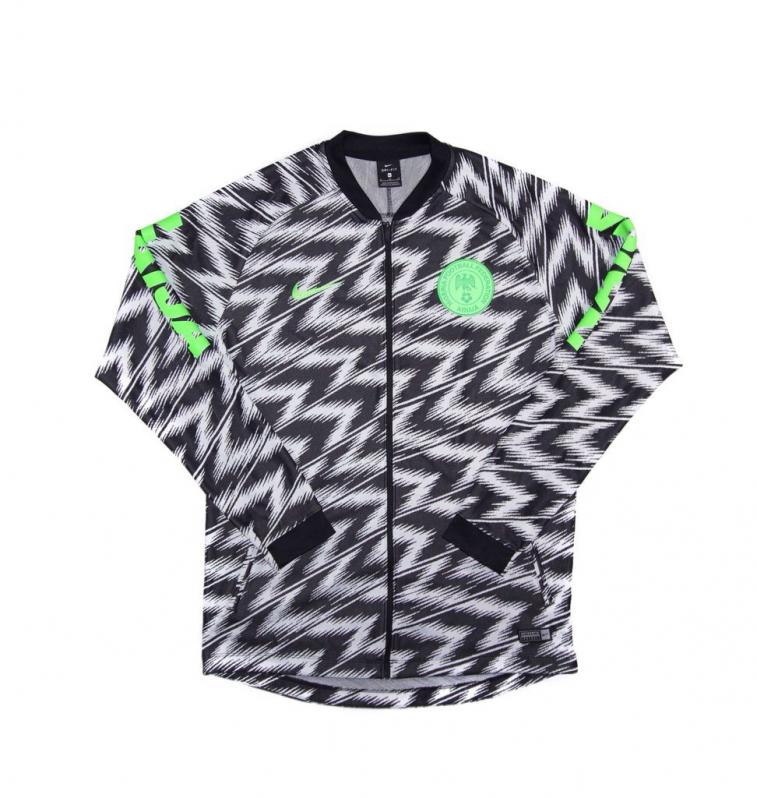 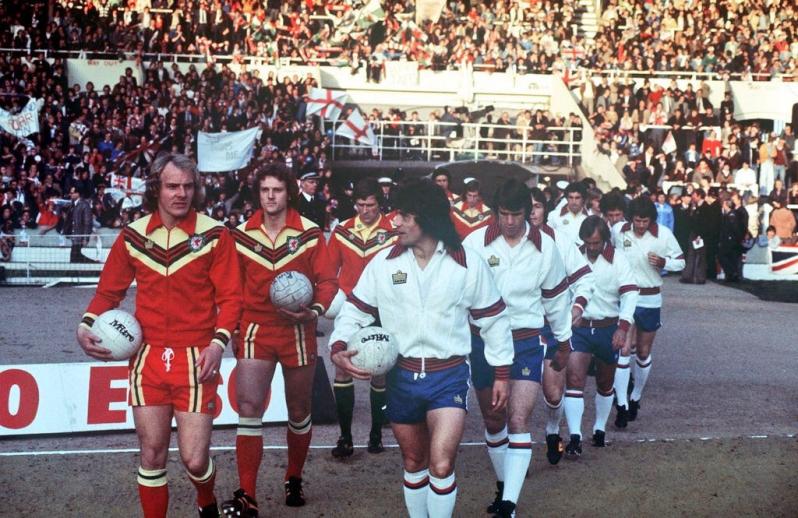 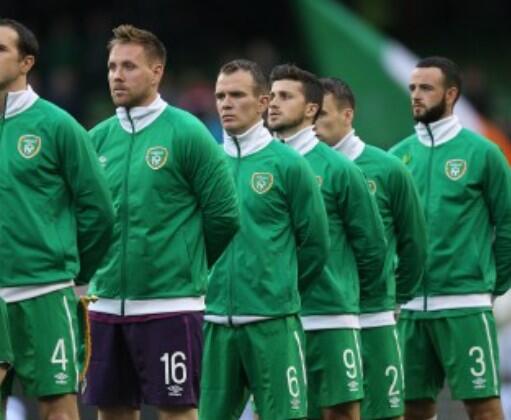 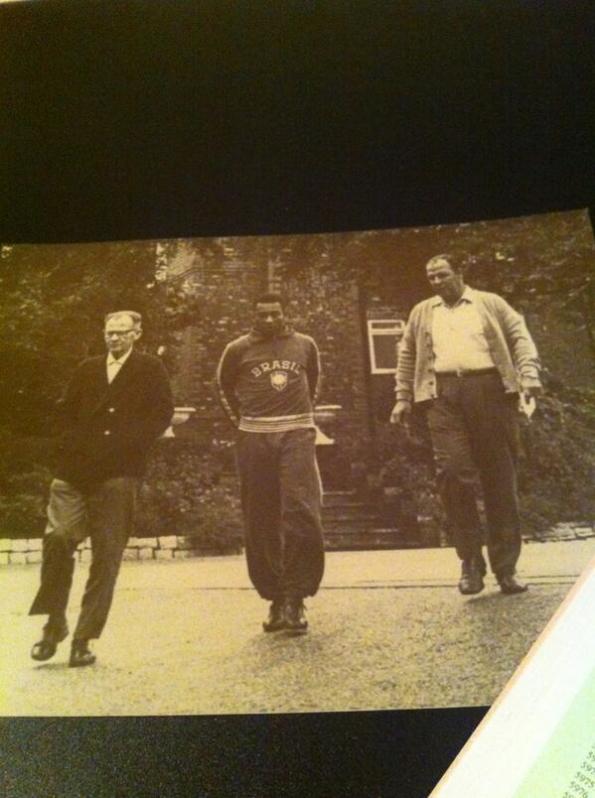 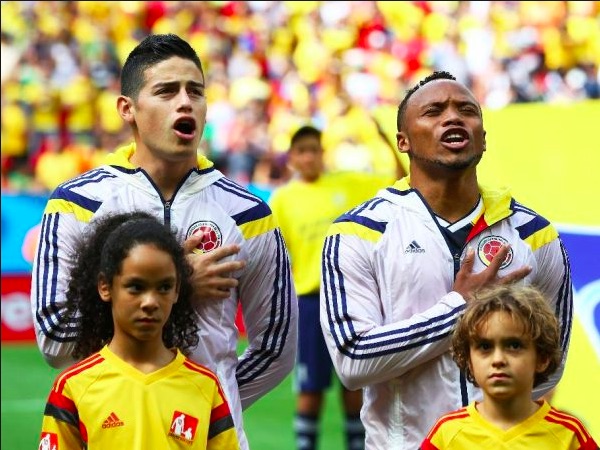 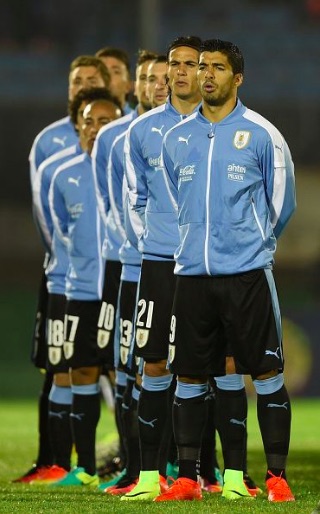 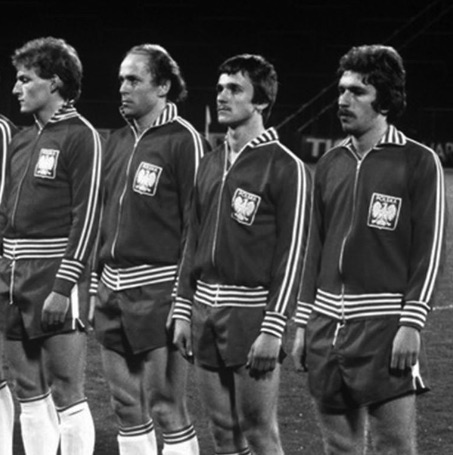 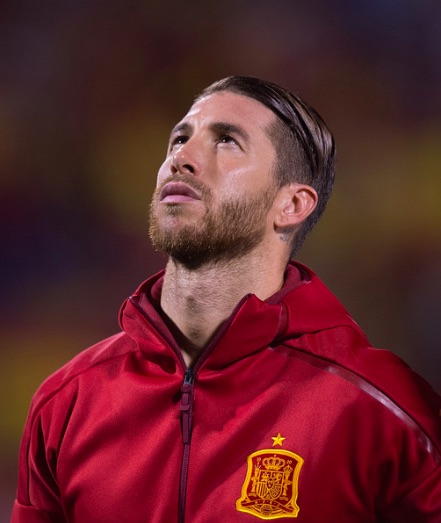 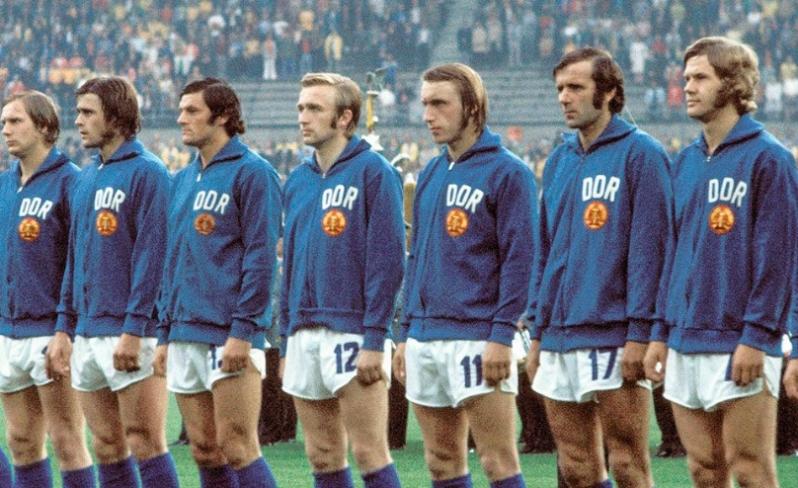 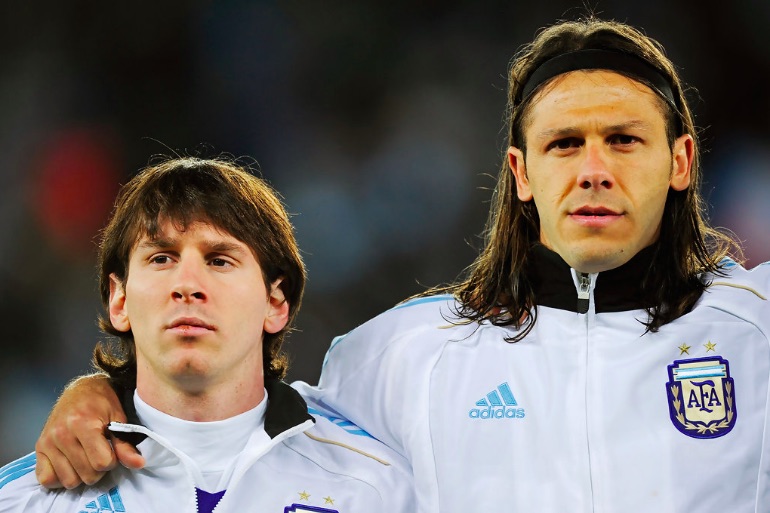 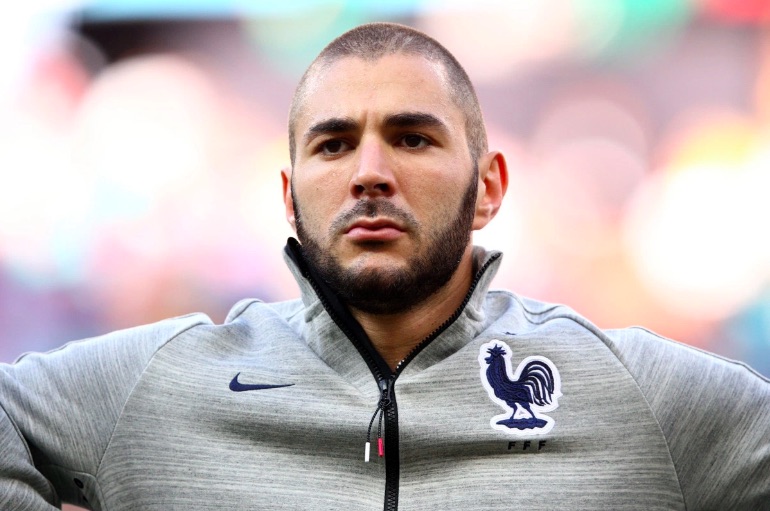 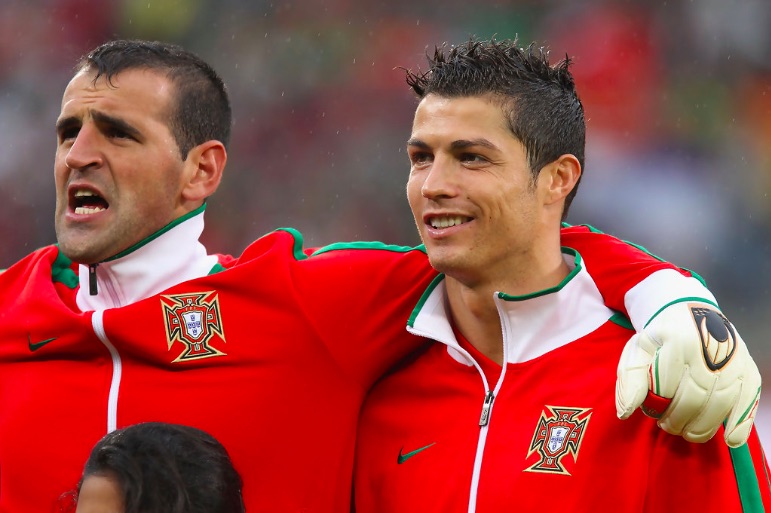 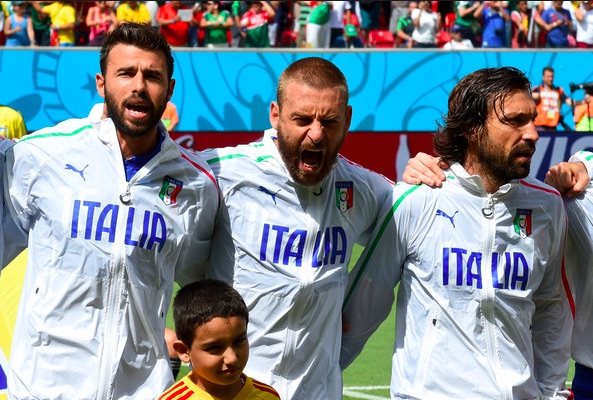