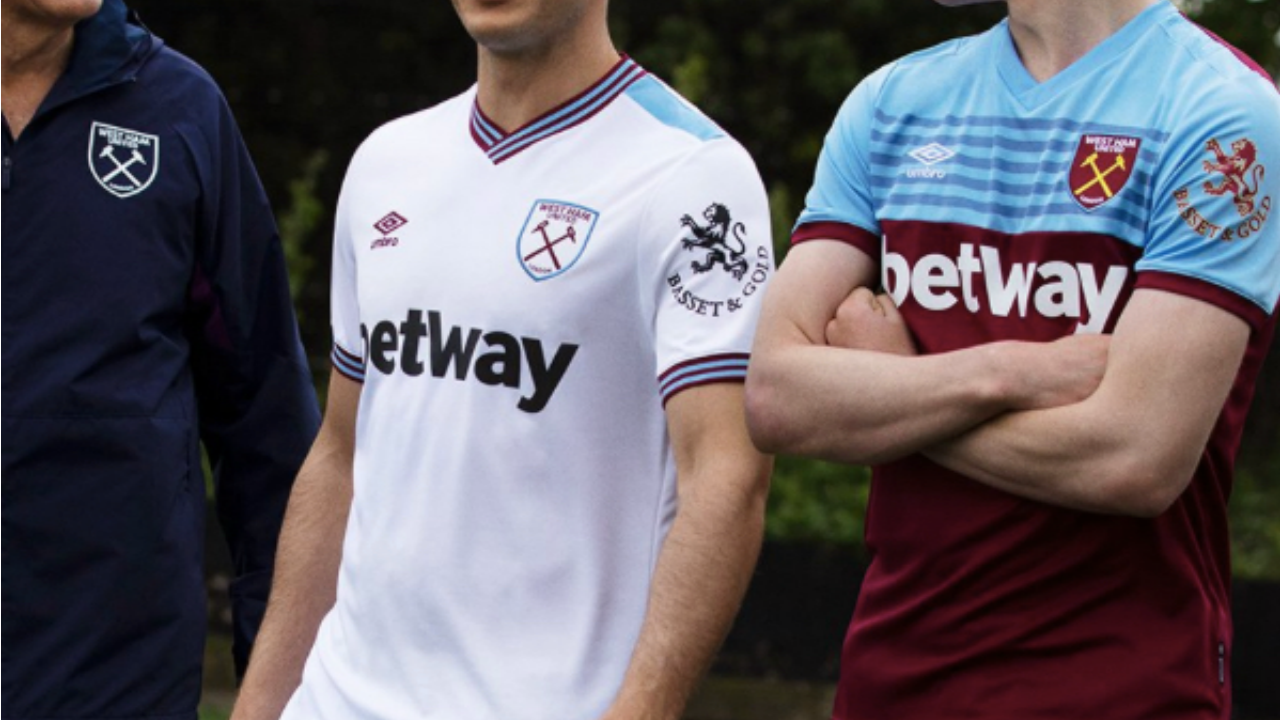 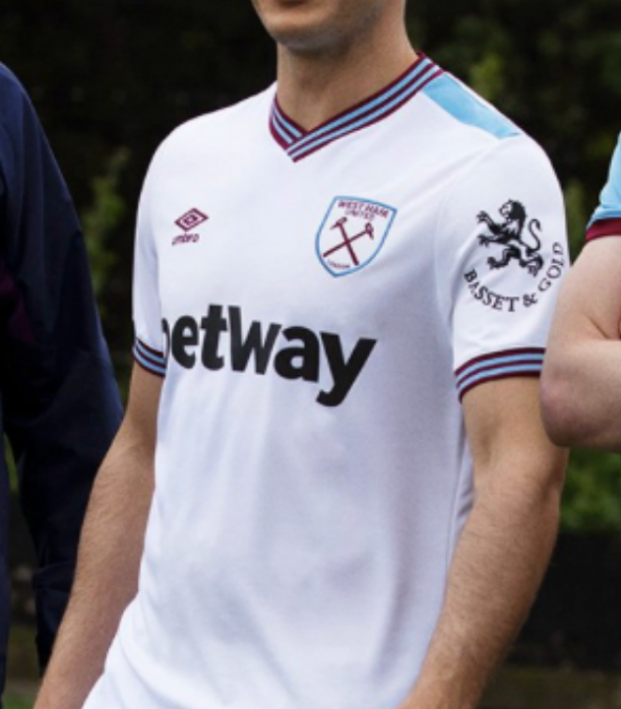 There’s an air of expectancy and optimism surrounding West Ham United ahead of the 2019-20 Premier League season. Manuel Pellegrini’s first campaign in charge led to a 10th place finish — the club’s best showing since its final season at Upton Park — and a four-match unbeaten streak to end the year left supporters feeling bubbly heading into the summer.

There’s going to be a new look to the side next season as Pellegrini continues to shape the squad, particularly up top. After seven seasons with West Ham, Andy Carroll will move on to new pastures.

The club hasn’t made a summer signing yet, but supporters will probably be more interested in retaining the services of winger Felipe Anderson and 20-year-old phenom Declan Rice. Still, we can confirm one new look for West Ham next year . . . KITS.

These are good. These are really good. West Ham has a couple things going for it: (1) Umbro is badass and (2) the club’s sleeve sponsor (Basset & Gold, which is a financial services firm) also looks badass.

Here’s the away shirt, which is taking a lot of willpower to refrain from buying. (We’re broke.)

One nil to the Cockney Boys...#ThenNowForever Get your hands on our '80-inspired Away kit https://t.co/j6luQBJG5y pic.twitter.com/zqfcedCpxp

Here’s the home shirt, which would be dramatically improved without the sponsor but we can’t do anything about that. 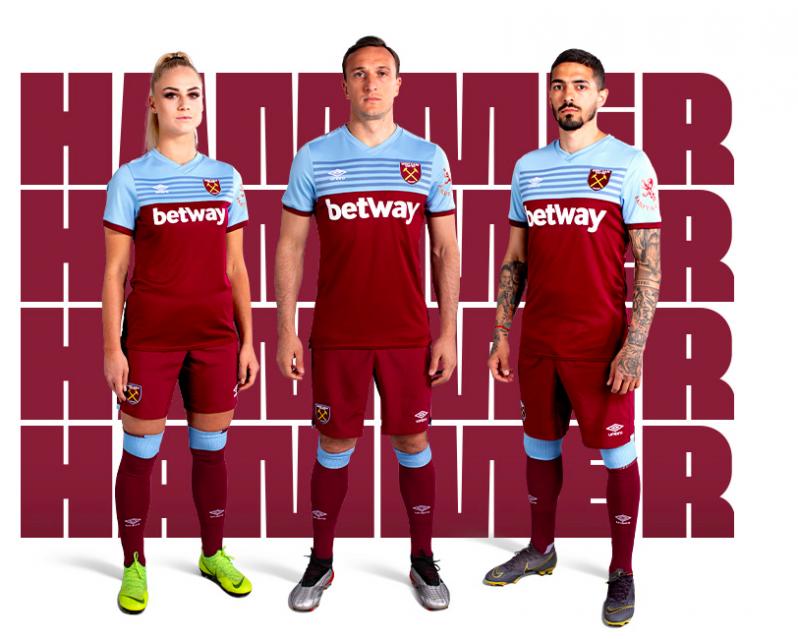 Here’s a photo of Mark Noble in some sort of mood.

The Academy of Football pic.twitter.com/mH2jcIyzDJ

Can the Hammers disrupt the hegemony of the top six next season? Who knows, but they'll look good trying.