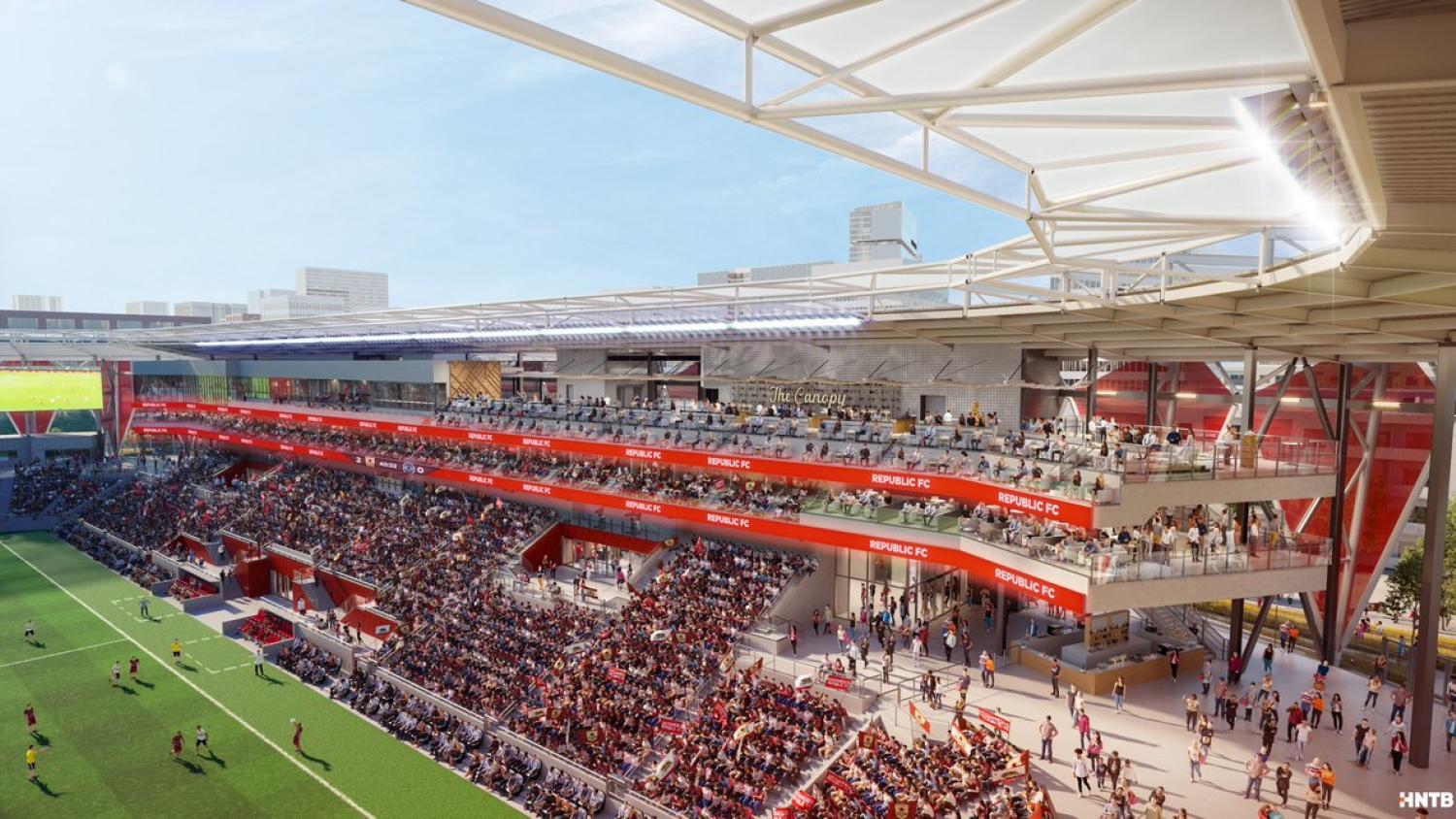 The perks of having a billionaire investor.
@SacRepublicFC | Twitter

With FC Cincinnati joining the fold, the 2019 Major League Soccer season consists of 24 teams. Next year, that number will grow to 26 with the debuts of Inter Miami CF and Nashville SC. By 2022, it’ll be 28 teams with Austin FC already one of the confirmed expansion sides. There are many cities vying for slots 28 and beyond, and the current frontrunners seem to be Sacramento, St. Louis and Detroit.

Sacramento already has a side in America’s second division, the USL Championship. Sacramento Republic FC currently plays its home matches at Papa Murphy’s Park, with a capacity of 11,569, on the grounds of the California Exposition and State Fair, and the club has routinely had one of the highest attendances in the USL since joining back in 2014.

The club’s aspirations of joining MLS were greatly buoyed back in January when it was announced that billionaire investor Ron Burkle (part owner of the NHL’s Pittsburgh Penguins) had become Sacramento Republic’s lead investor.

His group promptly purchased a stadium site and surrounding 14 acres in the Railyards (between the downtown Central Business District and the River District), and with the club working toward an MLS bid, we now have the first renderings of the proposed stadium. 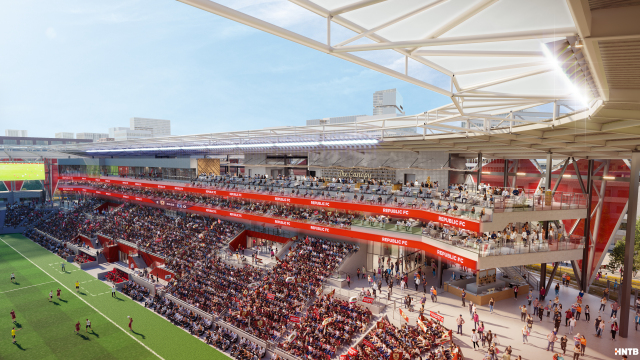 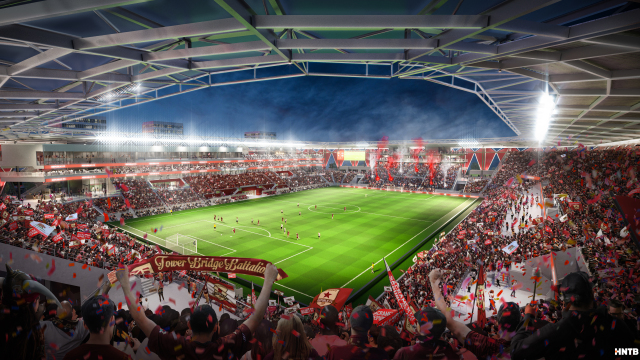 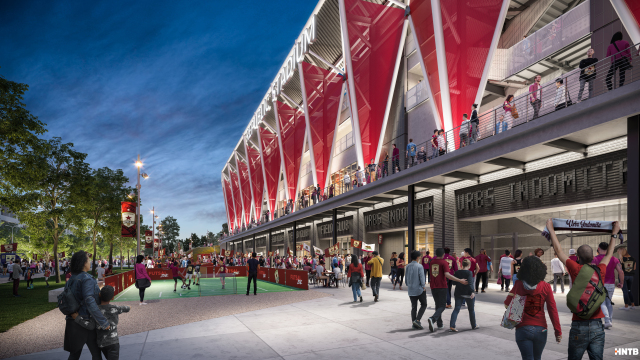 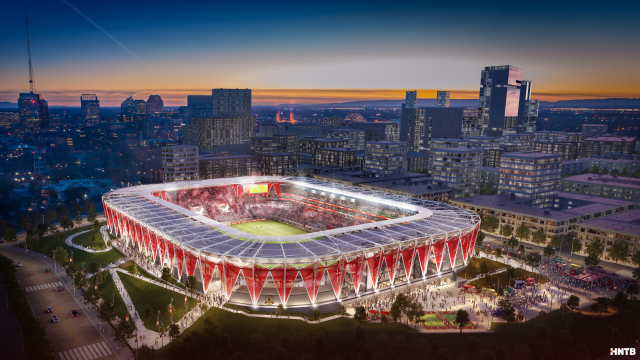 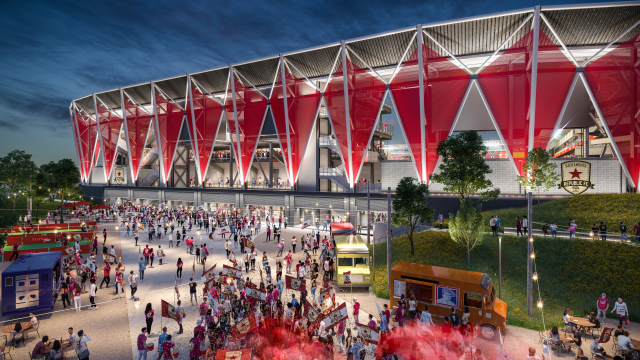