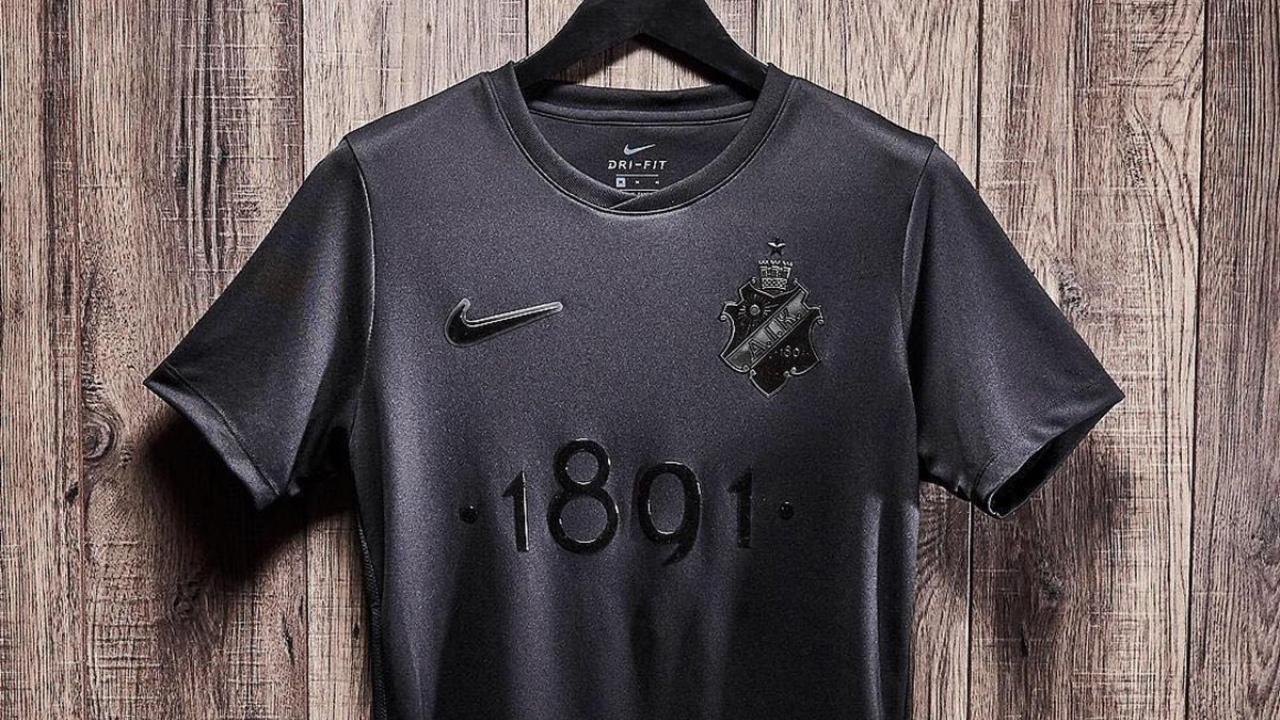 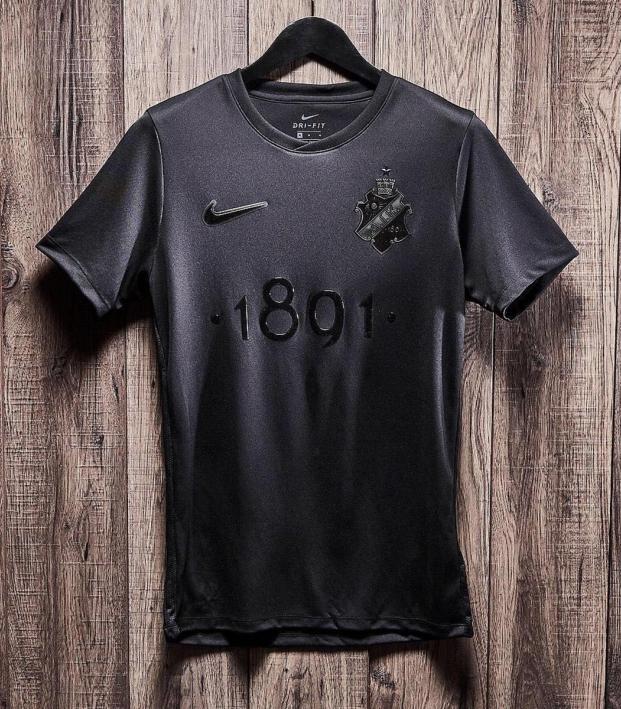 The Year Is Young, But The Year’s Best Jersey Has Arrived

Last preseason, AIK (a Swedish club based in Stockholm) released a special edition kit that harkened back to the shirts the team wore between 1901 and 1909. The all-black look caused quite a stir, and the limited release “Black Pack” collection sold out instantly. 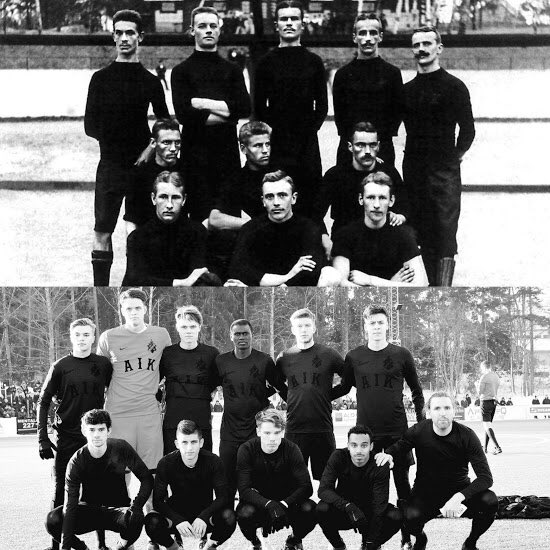 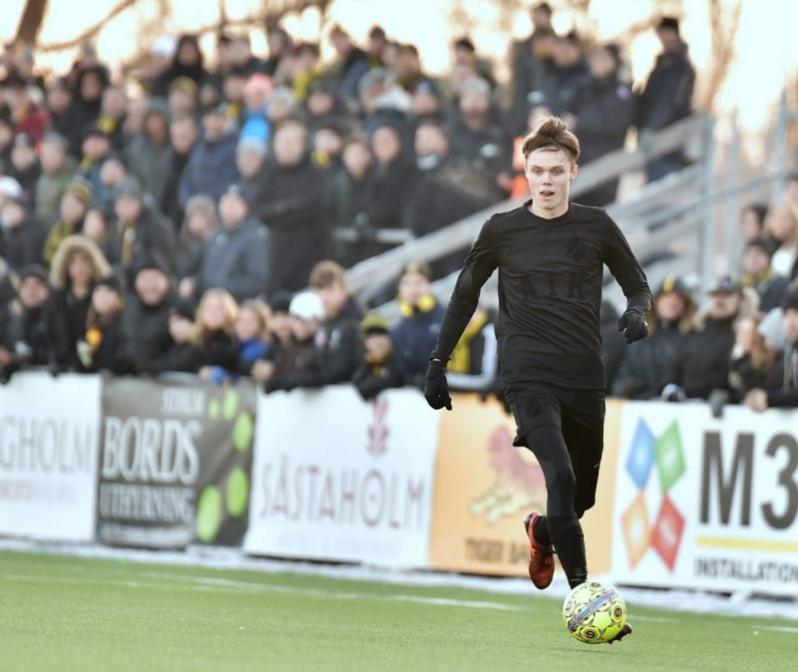 The drop worked in a business sense, but it also worked on the pitch — preseason must’ve been a usefully formative time because AIK went on to win the 2018 Allsvenskan title.

All things considered, it only makes sense that AIK is again dropping a special edition blackout kit with one largely noticeable difference: Instead of AIK emblazoned across the front of the shirt, we now have 1891, the year of the club’s foundation. 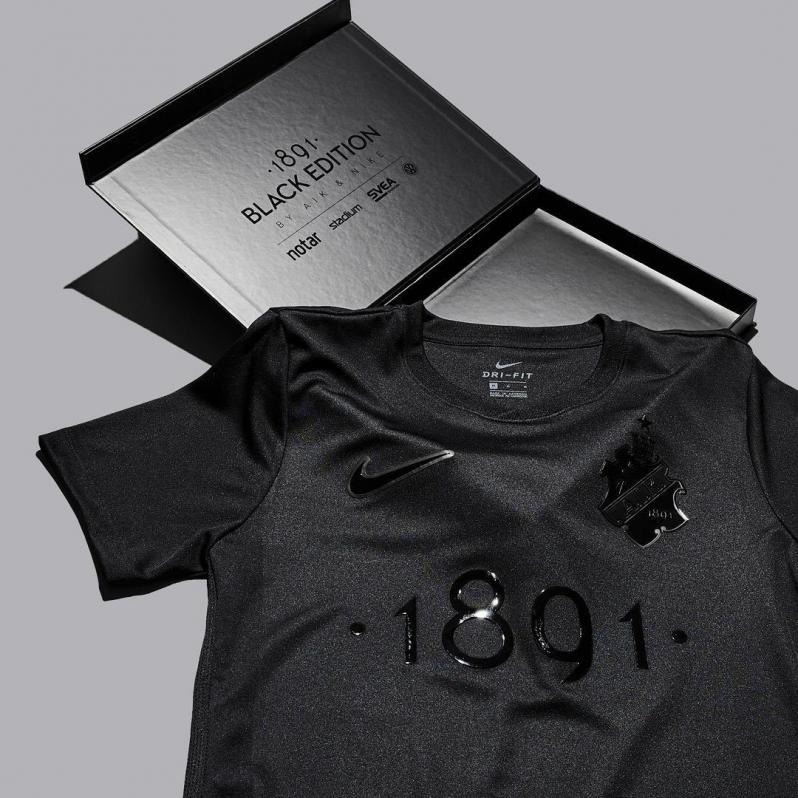 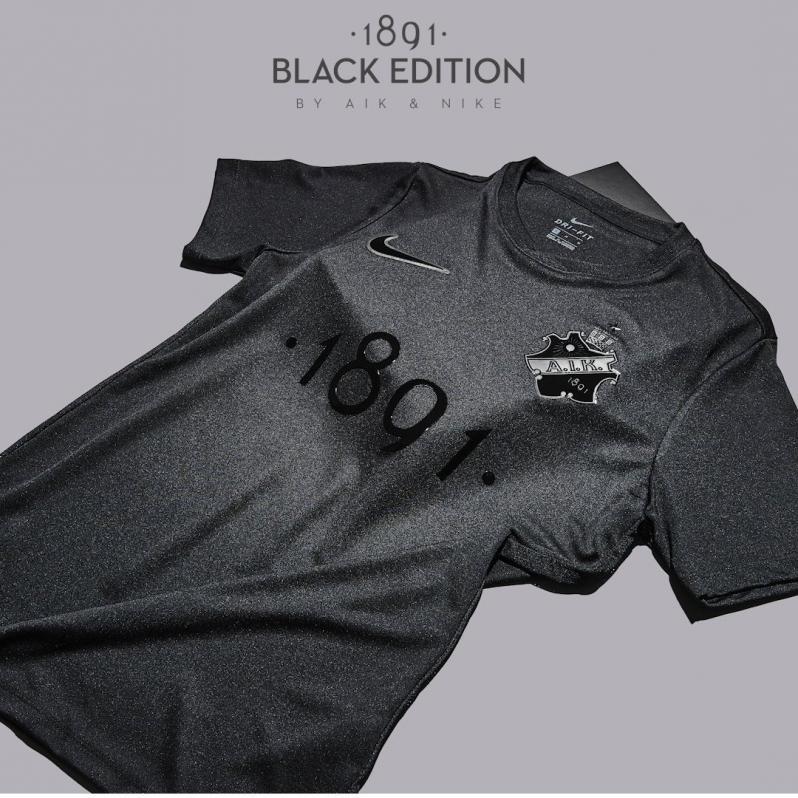 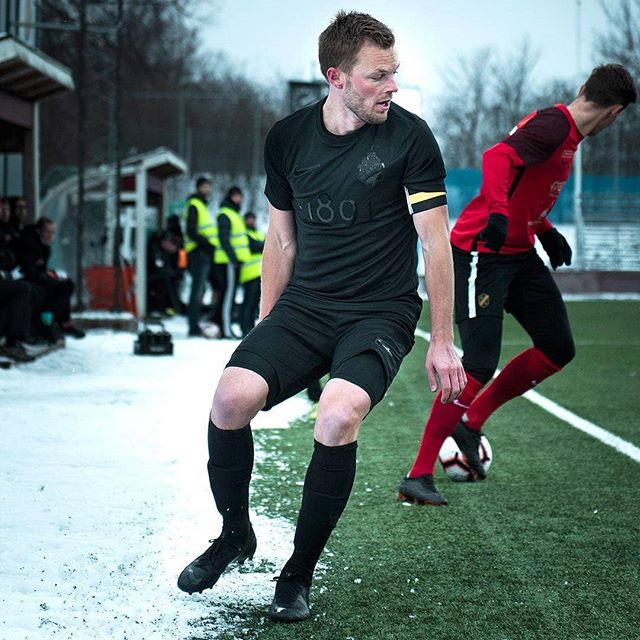