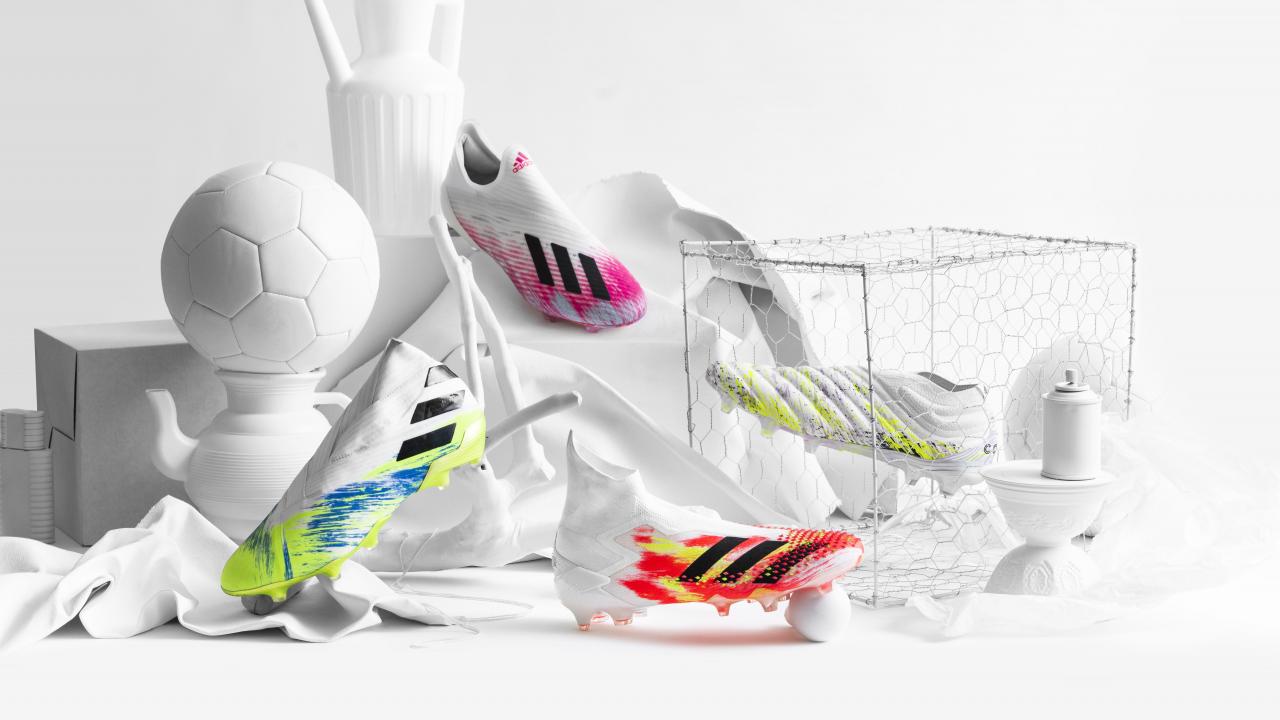 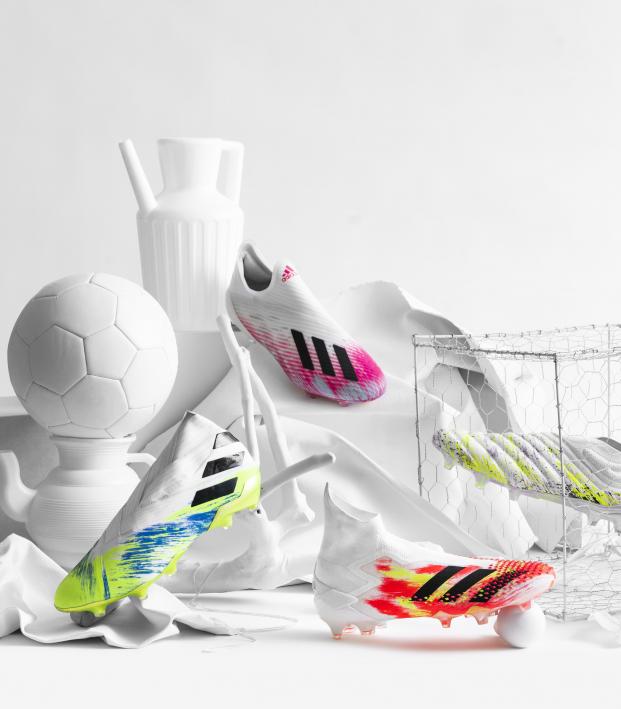 Adidas Euro 2020 Cleats Launch, Showing Us What Could Have Been

Hopefully this isn’t earth-shattering news for you, but Euro 2020 has been delayed by a year due to the pandemic. But the show — from a merchandising standpoint — must go on. Adidas can’t hide all this gear inside a bushel basket for the next 12 months.

As the official supplier for the European Championship, the German sportswear giant has been slowly unveiling its campaign over the last year. We got our first major idea of the company’s theme back in November with the unveiling of the “UNIFORIA” ball.

Featuring bold, brush-stroke style lines that symbolized “the blurring of boundaries and crossing of borders that the 2020 tournament entails,” it was obvious that adidas wanted to evoke the artistry and spirit of hosting the tournament in 12 different cities. 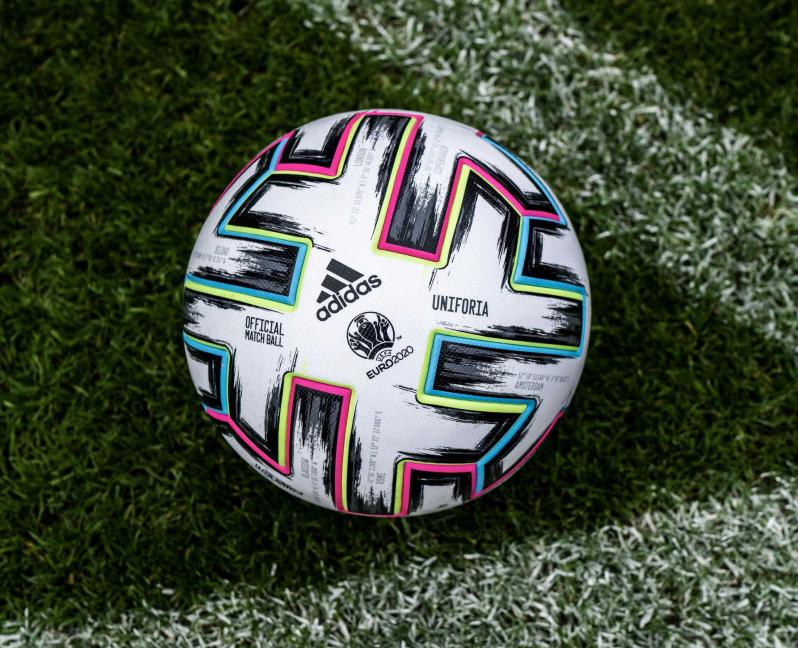 Today, that approach has been intensified with the unveiling of the “UNIFORIA” boot pack. These are the latest color ways for the adidas lineup of boots — the Predator, Nemeziz, Copa and X franchises.

According to the press release, the boots are “designed at the intersection of art and football” with each featuring “a bold white base, mirroring an artist’s blank canvas.”

From there, “each canvas is brought to life with a luminous color palette, with brush stroke design sparingly applied in the style of abstract artistry methods for an impactful and handcrafted aesthetic.” 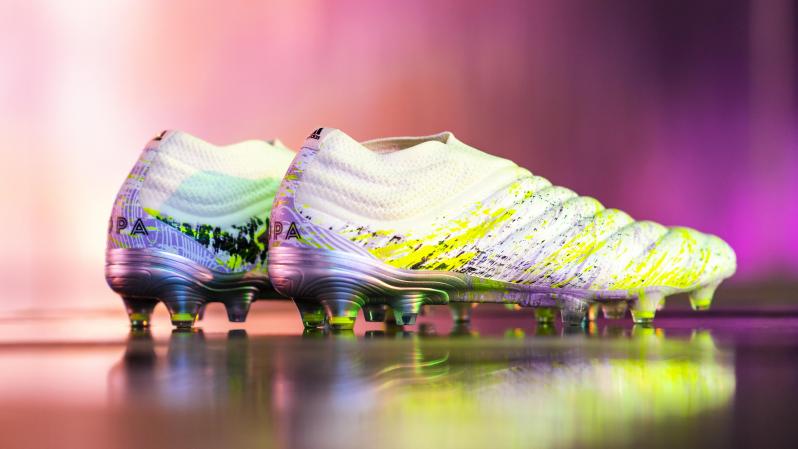 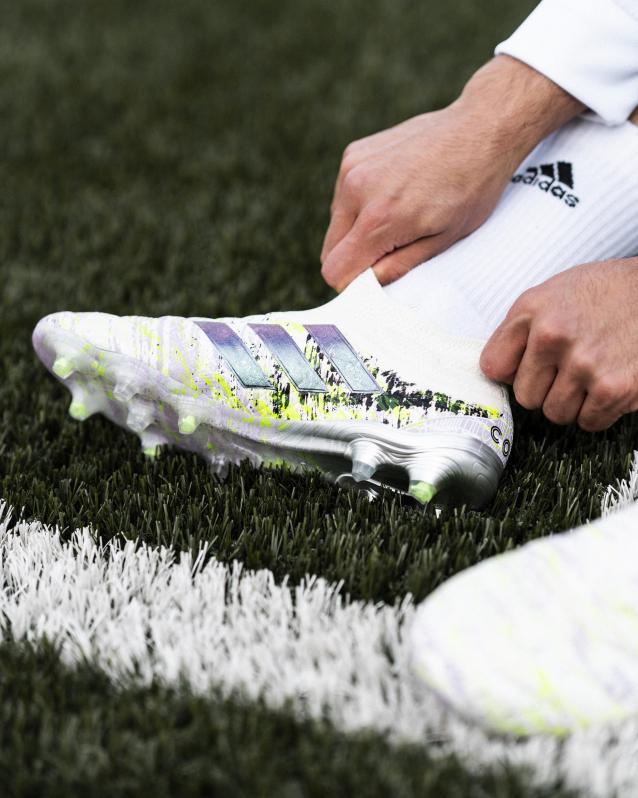 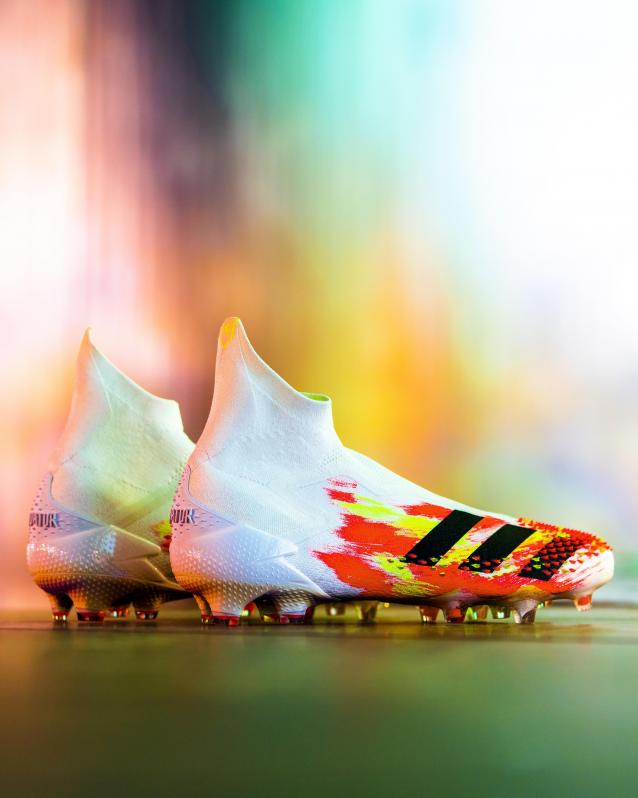 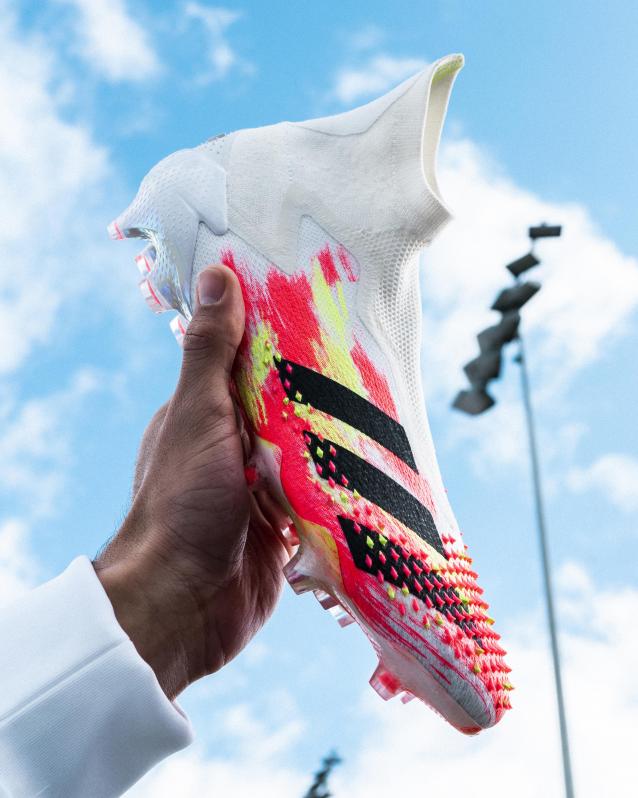 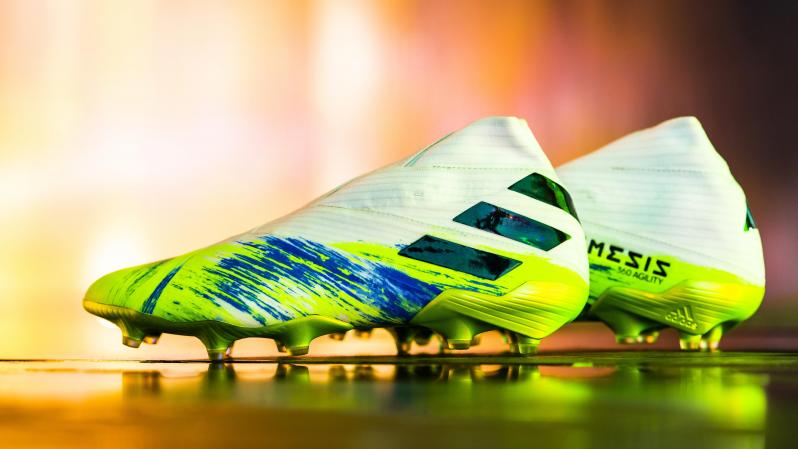 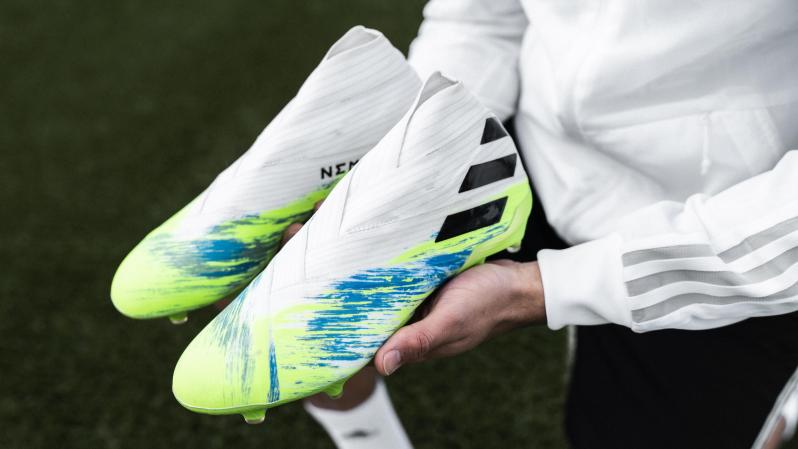 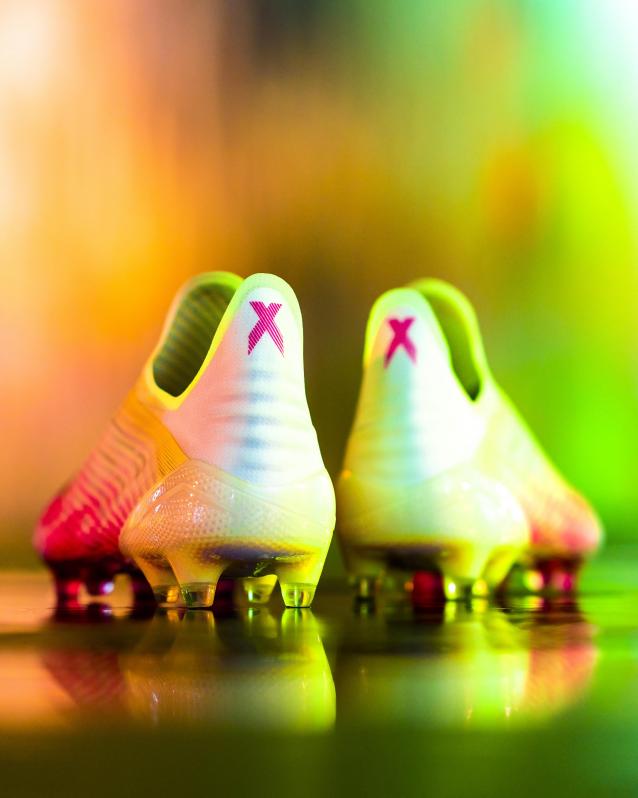 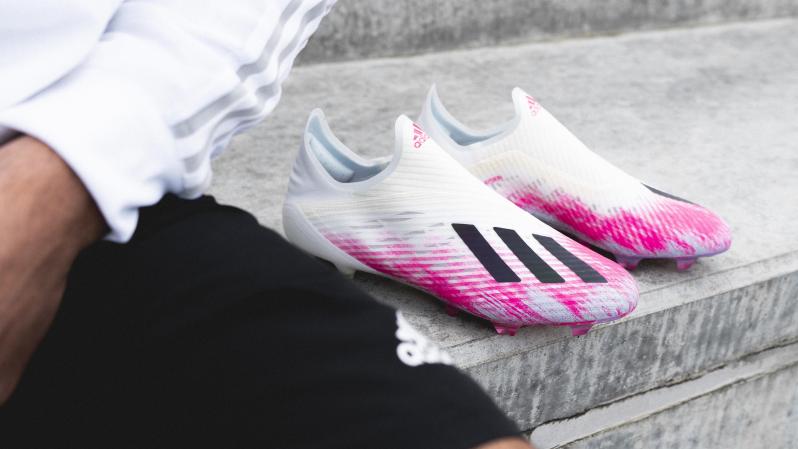 This fusion of art and football was also present in the few images of Euro 2020 jerseys we’ve seen. The use of the brush stroke effect was obviously a major design theme for the tournament. 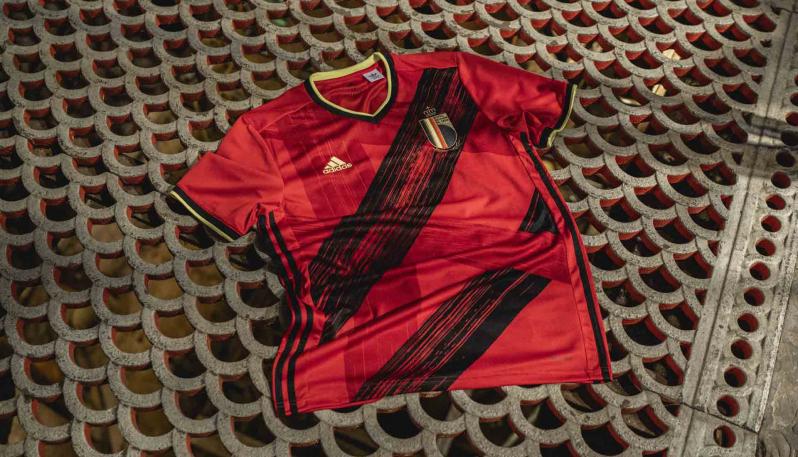 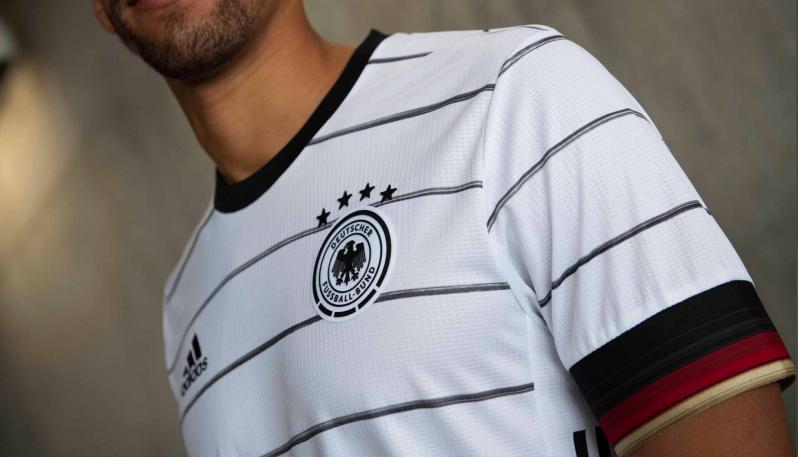 All in all, it’s a lovely approach from adidas. It makes us feel somewhat melancholic since we should be just weeks away from the tournament’s opening match in Rome, but absence makes the heart grow fonder.