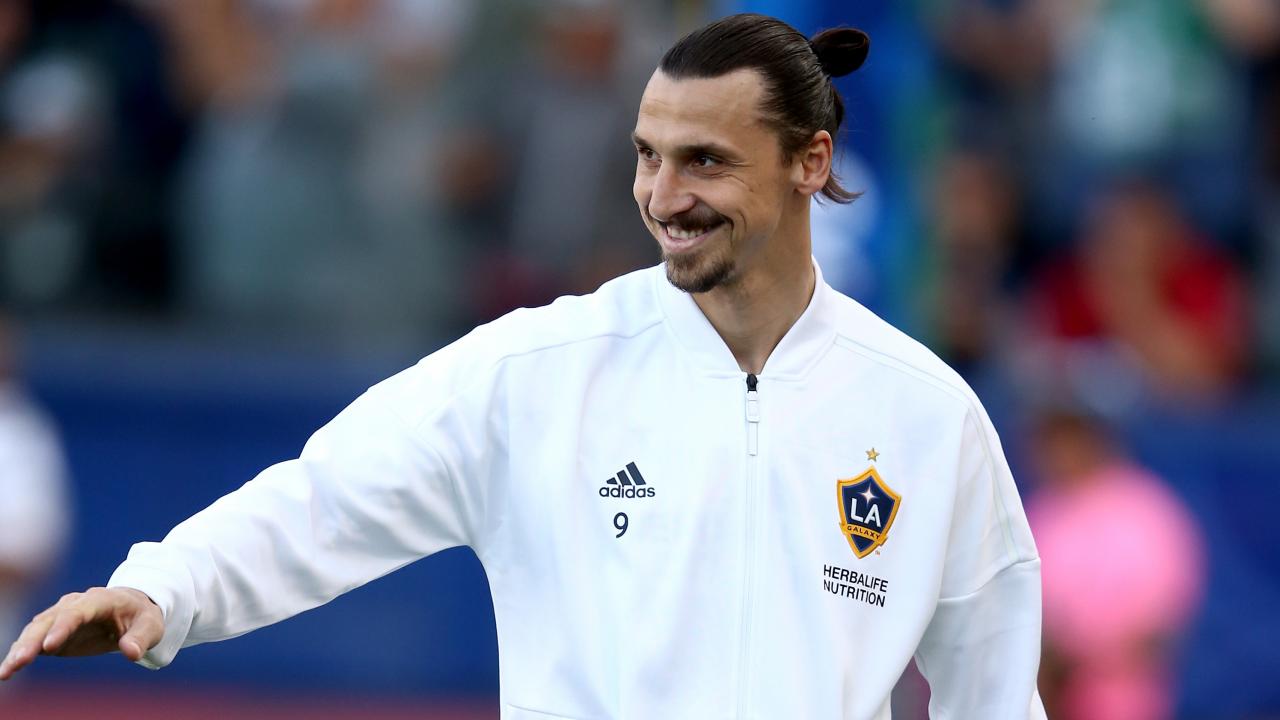 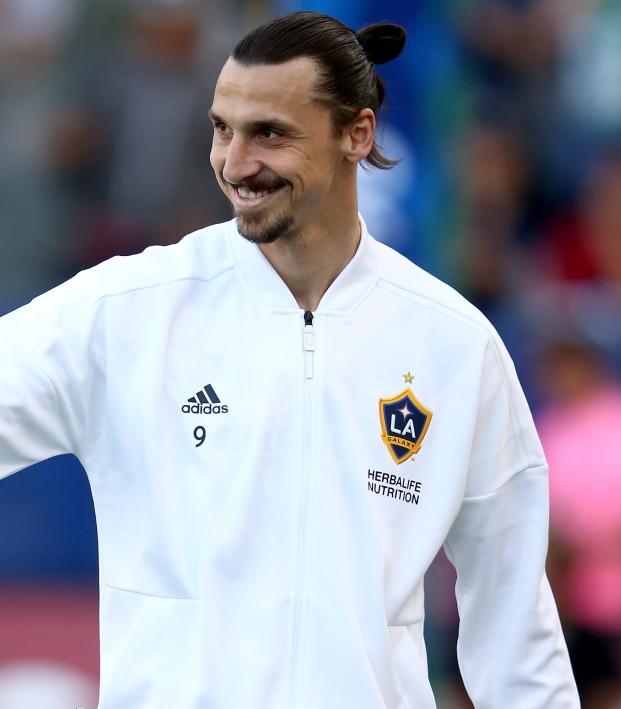 SportsCenter recently handed all the power of its Instagram to Major League Soccer's biggest star, Zlatan Ibrahimovic, and the man is funnier than ever. The Galaxy forward opened with the number one rule for dealing with the media.

This was just an honest, feel good moment before the takeover got hilarious. After warning fans the tweets better be good since he was reading them with the phone in his hand, Ibrahimovic had no idea he was actually reading from the same phone he was given.

“Whatever I eat, it would be amazing, not only the oatmeal,” Ibra replied.

Next, he was asked who the top five athletes in Los Angeles were. Fans of his would think he would insert himself at the top of the ranks of LeBron James, Clayton Kershaw, Todd Gurley and Keenan Allen. But Zlatan’s gotta Zlatan.

“Top athletes in LA: me, myself and I. That’s three. And the other two: Zlatan,” Ibrahimovic said.

Who needs five top athletes in LA when you have one or apparently five Zlatans? The Swedish star then talked about his favorite shows, The Punisher and Game of Thrones. And when asked who he thinks will end up on the Iron Throne . . . c’mon, what do you think he said?

“I’m already on the throne so they’ll have to move me. That would be very difficult,” he (maybe) joked. Ibra was then asked if he had haters.

“I made my haters [into] my fans. So I’m still looking for new haters. Hopefully I find them and turn them into fans,” he said.

All haters have officially ceased all hating activities following these videos. To end on a semi-serious note, he talked about his first goal of the year against LAFC. It meant a lot to the star after being out of the game for a year and a half. On his sign off, Zlatan had to Zlatan one last time.

“A lot of talks, a lot of questions, a lot of answers, a lot of pictures. I am just being myself, answering polite, being humble as always,” he said with the biggest smirk. "I had a lot of fun.”