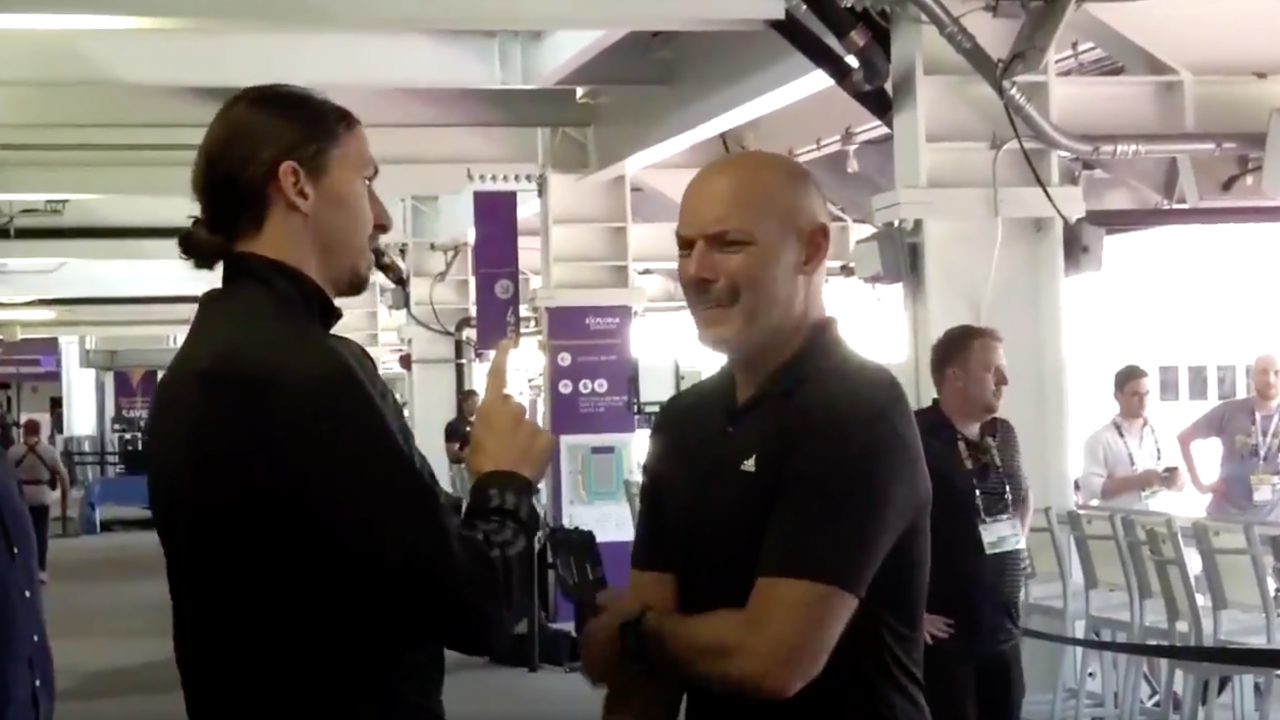 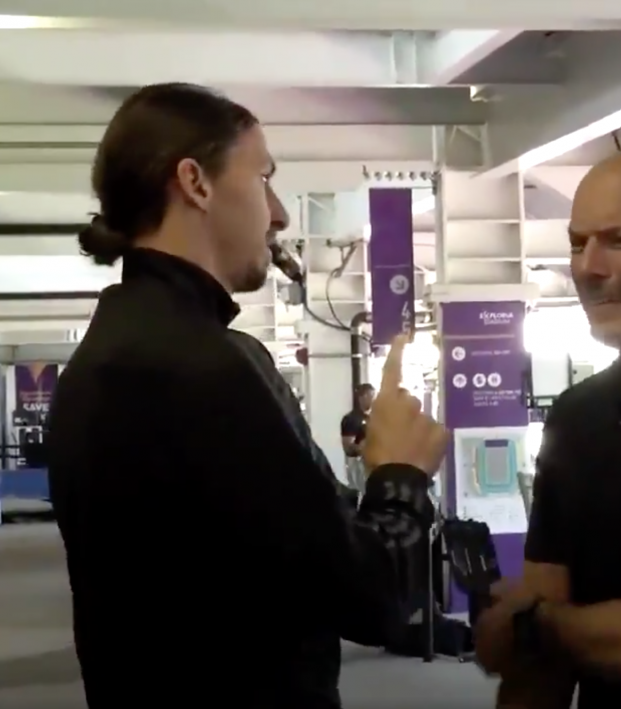 We all know how Zlatan Ibrahimovic can be. He is incredibly talented but can also be, well, a little too into himself. He did, after all, just refer to himself as a Ferrari among Fiats in Major League Soccer.

He is also not afraid of expressing his opinions to a referee, on and apparently off the field. Before Tuesday's MLS skills challenge Zlatan found Howard Webb, the man in charge of Video Assistant Referee in MLS, to sarcastically applaud him for the refereeing that is being done in the league, which recently gave Zlatan a formal warning for an elbow. While Webb ignored him at first, he eventually had a conversation with him after Zlatan referenced the refereeing that was done in the Galaxy's 4-0 loss to Portland.

Who knows what the two said to each other, but from looking at facial expressions I would put money on the two of them sharing different opinions.